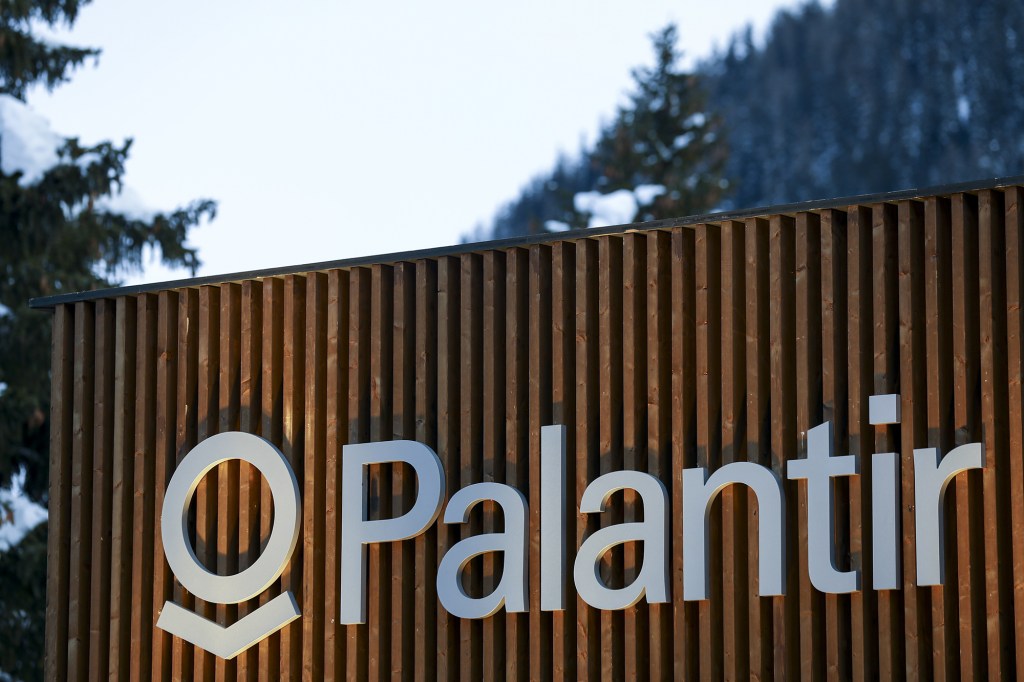 Palantir stock surged as high as 8.7 percent on Wednesday after the company revealed it had scored a lucrative contract with the US Army.

The secretive Silicon Valley firm, which was co-founded by tech tycoon Peter Thiel, said late Tuesday that the Army would pay $823 million for its “Gotham” platform, a data and analytics system designed to help process large amounts of information from disparate sources.

“This capability will field modern data integration, correlation, fusion, and analytic capabilities that prepare the Army for the next fight against emerging near peer threats,” Palantir said in a release.

Palantir, which went public last year and is valued at $47 billion, won the contract over UK defense company BAE Systems. Both companies had been named as finalists for the deal in February 2020.

About 30 minutes after markets opened Friday, Palantir stock was trading up 4.5 percent at $24.26, while BAE stock had fallen 1.3 percent to $30.66, according to MarketWatch data.

Palantir, which relies largely on contracts with government agencies for revenue, has never reported an annual profit in the 17 years since it was founded. That hasn’t stopped its stock from surging 163 percent since the company went public last September.

Palantir’s CEO, Alex Karp, raked in more than $1.1 billion in total compensation in 2020, making him one of the highest-paid chief executives in history.

When You Should Get Your COVID Booster Shot