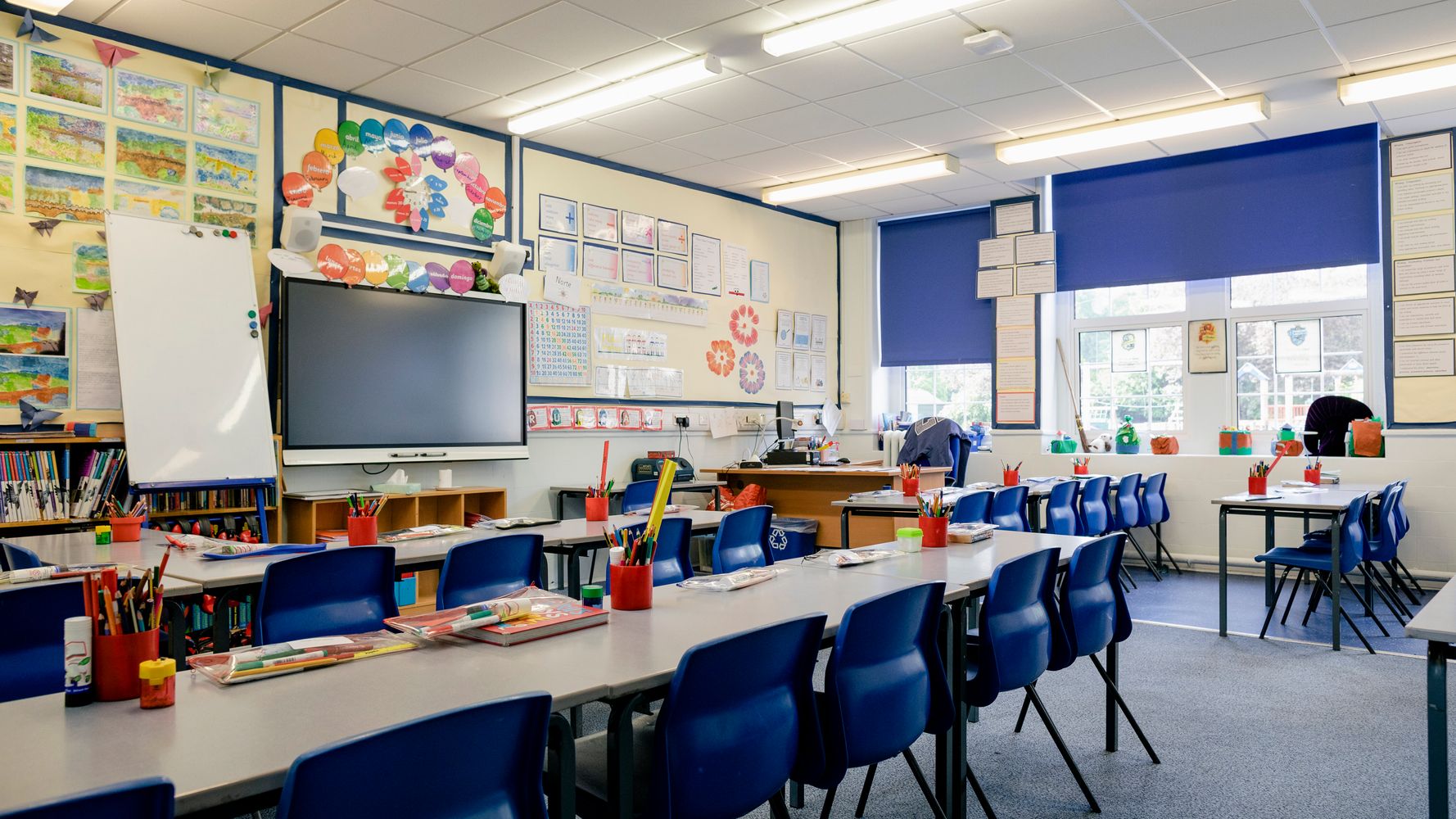 Threats and fears of violence prompted more than 100 Michigan school districts to cancel classes on Friday, three days after a shooter opened fire at a high school north of Detroit, killing four students.

Many of the closures were a precautionary measure due to vague rumors circulating on social media. The majority are concentrated in southeastern Michigan, where Tuesday’s shooting took place, but schools in western and central Michigan were also affected.

Certain threats are being investigated by the schools in conjunction with local law enforcement. Fruitport Community Schools in western Michigan, for example, received a “specific and time bound” threat, its superintendent announced. The Genesee Township Police Department, located north of Flint, is investigating a “specific post” threatening violence against a middle school, Kearsley Community Schools said in a note to parents.

More than 60 schools in southeastern Michigan were closed earlier this week due to threats of violence, according to The Detroit News.

The suspect, Ethan Crumbley, is being charged as an adult with two dozen crimes and faces life behind bars.

Crumbley had been pulled into the principal’s office with his parents earlier on the day of the shooting, but faced no discipline.

Oakland County Prosecutor Karen McDonald is expected to announce possible charges against the teen’s parents Friday. She has repeatedly been critical of the Crumbleys, alleging that their actions went “far beyond negligence.”

Is buying the dip a good stock trading strategy? — Quartz