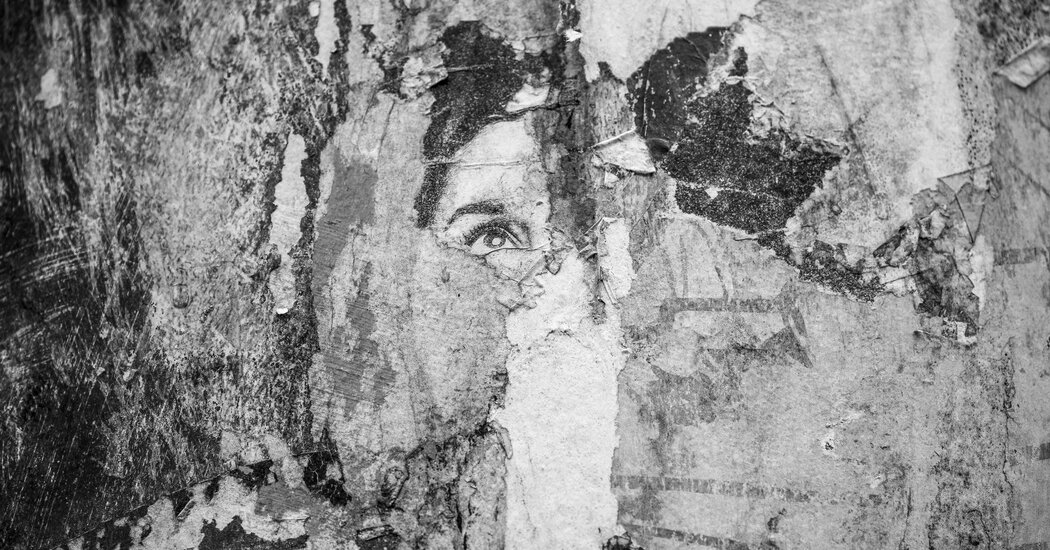 Bloom’s memoir may seem to have little in common with the other two. But America’s indifference toward those suffering at the end of their lives offers a startling contrast to those waiting out their attenuated lives on death row.

In January 2020, Bloom accompanied her 66-year-old husband, Brian, recently diagnosed with Alzheimer’s, to Zurich, the only place in the world where Americans can travel for a “painless, peaceful and legal suicide.” The few places in the United States where assisted suicide is allowed impose restrictions so exacting they are difficult for people in state, and often nearly impossible for anyone out of state, to meet. Brian’s death comes at his own wish and by his own hand, and while marked by grief, there’s nothing unwanted about it. This, I thought while reading, is how it’s done — and yet we cannot do it this way, here in America.

Among the lines that stay with me: Quoting a doctor, “‘When any kind of right-to-die legislation is proposed — the opposition shows up with 10 million dollars as soon as it’s about your right to choose.’”

At our worst, we ourselves display an undeniable strain of mercilessness, in ways that have come to pervade our culture. Minor mistakes are taken as capital offenses. Apologies are often forced and true forgiveness, rare. In the push to identify and condemn an enemy, we fail to allow for people to make amends. The drive toward justice and accountability too often veers toward blame, retribution and abnegation.

Well, then I won’t end here with more blame. It would be inaccurate, in any case, to pin these policies entirely on the American people when polls suggest that most wouldn’t choose these arrangements. A majority of Americans, 72 percent as of 2018, support euthanasia, and 65 percent as of 2018 support physician-assisted suicide. Around six in 10 Americans believe abortion should be legal in all or most cases. A minority — about 39 percent — but still a sizable number of Americans, oppose the death penalty. Yet majorities concede that innocent people might be killed and that in practice, the current system is racist.

Opinion | Can Biden appeal to voters when he goes on the…

UAAP: Terrence Fortea rises to the challenge for UP with JD…

Underperformance is ‘abysmal’ in the long run…