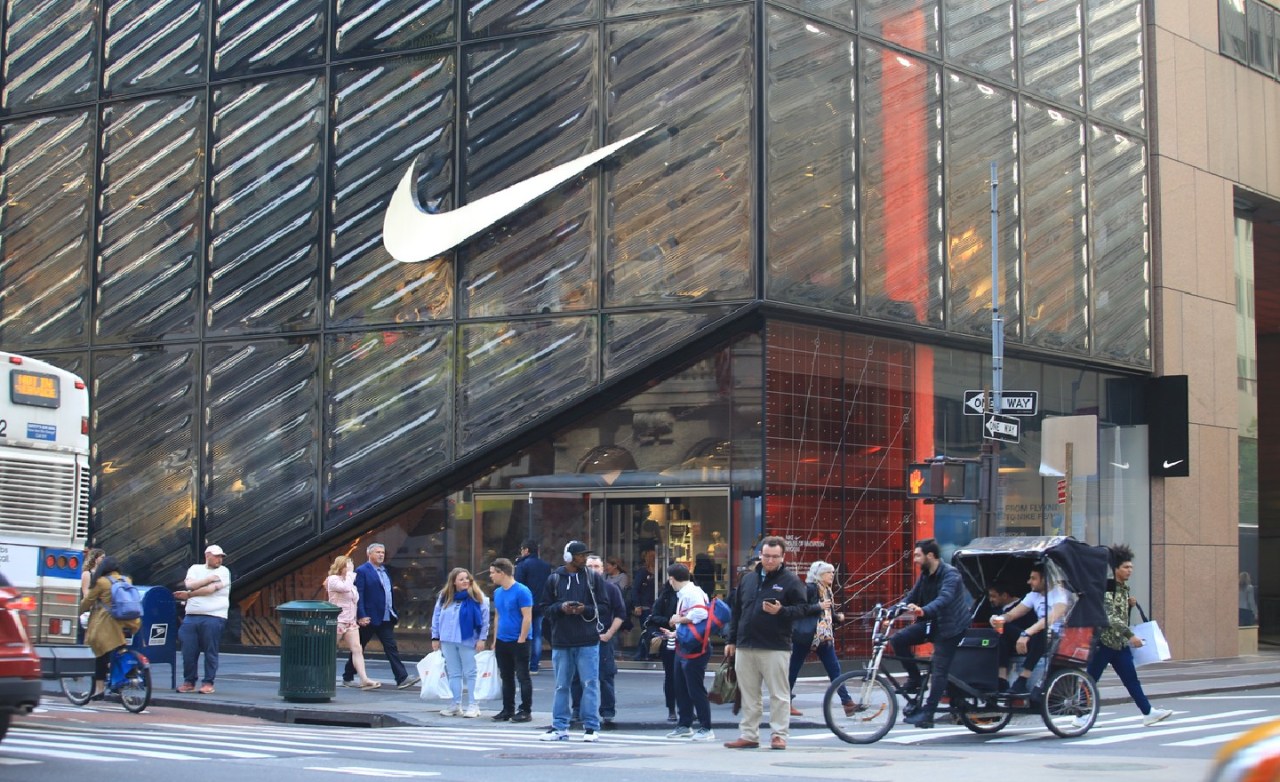 Sportswear giant Nike has announced plans to permanently shut down its business ventures in Russia over the ongoing invasion of Ukraine.

In an emailed statement to CNBC on Thursday, the company confirmed its plans to leave Russia, saying its main priority is to support employees in the country in the coming months.

The Beavertown, Ore., company announced in March, just days after Moscow began its invasion of Ukraine, that it would temporarily suspend business in Russia.

“NIKE has made the decision to leave the Russian marketplace. Our priority is to ensure we are fully supporting our employees while we responsibly scale down our operations over the coming months,” it said in a statement.

Reuters reported that other sportswear firms such as Puma, Reebok and Adidas also suspended their businesses in Russia.

“The operation of Adidas’ stores and Adidas’ online retail in Russia continues to be suspended until further notice, this also applies to the delivery of goods to Russia,” Adidas said in a statement.

Countless major companies and suppliers have halted sales of product and suspended operations in the country as a response to its invasion of neighboring Ukraine, while the U.S. and its western allies have placed a slew of sanctions on Russia and its leaders.

Russia’s invasion of Ukraine, which began in February, has killed thousands on both sides and displaced 8 million Ukrainian citizens.

The Hill has reached out to Nike for comment and more information.

COVID vaccines for kids as young as 6 months old are here. What parents need to know.