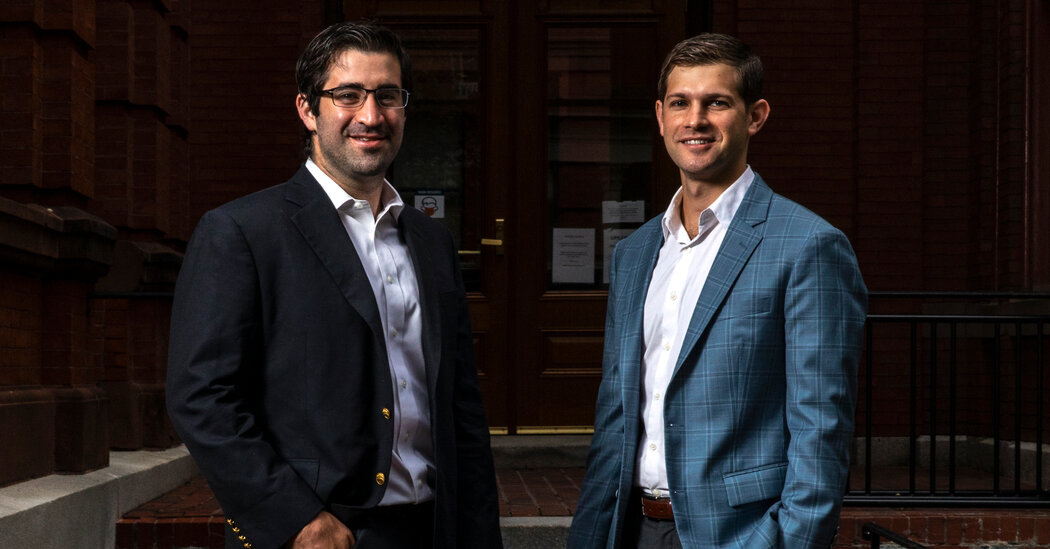 It is generally illegal for Americans to import drugs that haven’t been approved in the U.S. for personal use. But the F.D.A. website lists some exceptions that might apply to Albrioza, including if the drug has no serious safety issues and if it is to treat “a serious condition for which effective treatment is not available in the United States.”

Dr. Angela Genge, director of the A.L.S. Global Centre for Excellence at the Montreal Neurological Institute, who has received fees from Amylyx for serving on an advisory board, said American patients would be legally able to receive Albrioza in Canada if it were prescribed by a Canadian physician and obtained from a Canadian pharmacy, though they would not be eligible for insurance coverage under Canada’s public or private system.

In an interview, Mr. Cohen and Mr. Klee declined to disclose the price that Amylyx is considering for Albrioza, saying it was still being negotiated. They said that the therapy would be available in about six weeks for people who were paying privately, but would take longer, possibly months, for people to receive coverage under Canada’s public system. Amylyx has already been providing Albrioza at no cost under compassionate-use arrangements to 250 patients in the United States, they said.

Until last summer, the F.D.A. had recommended that Amylyx not apply for approval until the drug had completed its Phase 3 trial, but in July, officials began suggesting that Amylyx submit an application for approval using existing data. The timing followed vociferous pressure from A.L.S. advocacy groups in the wake of the approval of the new Alzheimer’s drug, Aduhelm, which was controversial because many experts said there was insufficient data that Aduhelm worked.

In the Phase 2 trial, two-thirds of the 137 participants received Albrioza, and over 24 weeks, they experienced a 25 percent slower decline than the participants receiving placebo — declining 2.32 points less on a 48-point A.L.S. scale that rates 12 physical abilities, including walking, speaking, swallowing, dressing, handwriting and breathing.

The open-label extension study involved 90 of those patients, including 34 from the placebo group, who began taking the medication about seven months after those who had received it from the beginning. Those who received the treatment the longest had a median of 4.8 months more time before being hospitalized, being put on a ventilator or dying, Amylyx reported. Researchers involved in the study published more data last month that suggested additional benefit.