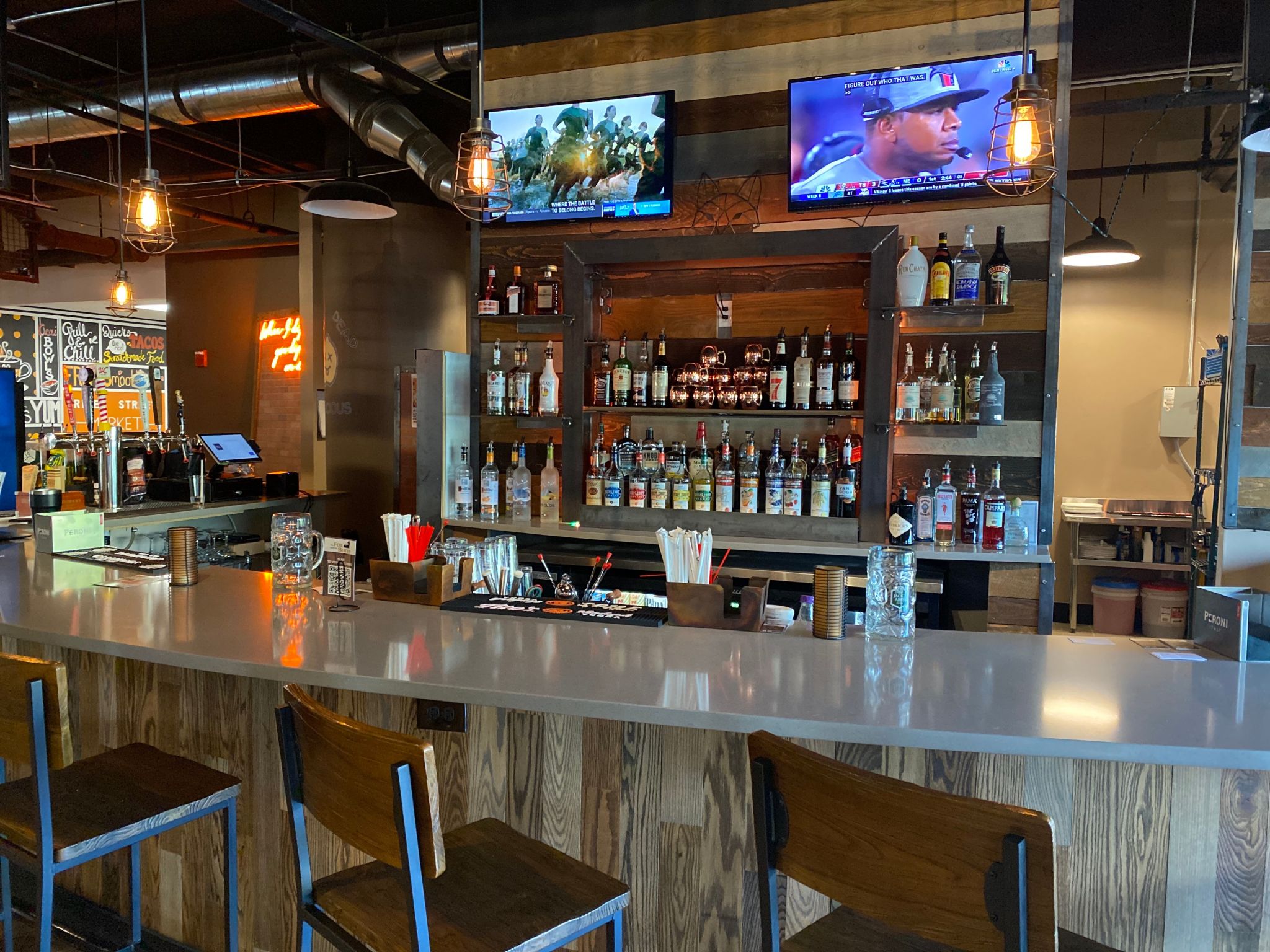 TROY — Dave Camacho, who owns Risotto restaurant in Albany, has opened a bar called The Fox and the Burn in the River Street Market food hall at 433 River St. It adjoins Hummicidal, a Mediterranean-themed eatery also owned by Camacho. The co-owner of The Fox and the Burn is Hannah Van Buren, general manager of Risotto.

A menu of wings and pizza is being developed for The Fox and the Burn, and brunch service will start Oct. 23, Camacho said in an announcement of the new venture. In the meantime, customers may order from Hummicidal or the other restaurants in River Street Market: Papa Cicco’s Pinsa Romana, Maria’s, Prime Burger and Shakehouse and Taco Libre.

The Fox and the  Burn is described as having a “full bar (with) craft cocktails, local brews and wine,” but I’m not immediately finding a menu on it Instagram and Facebook pages, and there doesn’t yet appear to be a website.

Hours are 11 a.m. to close Wednesday to Friday, 4 p.m. to close Saturday. closed Sunday to Tuesday. I’m trying to clarify when closing time generally is. There are front and rear entrances to River Street Market, with free parking on the side and front of the building.

Among promotions planned is a Utica Club Pub Crawl from 5 to 8 p.m. Wednesday, Oct. 13, involving The Fox and the Burn and four other downtown bars that also serve the cheap upstate beer: Ryan’s Wake Public House, The Bradley, Whiskey Pickle and McAddy’s Pub. Also planned is a free Halloween party with live music by Ill Funk on Oct. 30, taking place in the City Hall “catacombs” (the parking garage level of 433 River St.). Troy’s City Hall is on the fifth floor of the building.

The bar’s name was inspired by a song Camacho heard his 5-year-old son singing. He assumed the boy had heard it somewhere but, after hunting online, he determined his son had made up both lyrics and melody. The Fox and the Burn sounded like a traditional pub name or the title of an Aesob fable, Camacho said, and he is encouraging customers to come up with a story about the name.

Bald eagles and other birds’ behavior may have changed due to COVID lockdowns, study finds