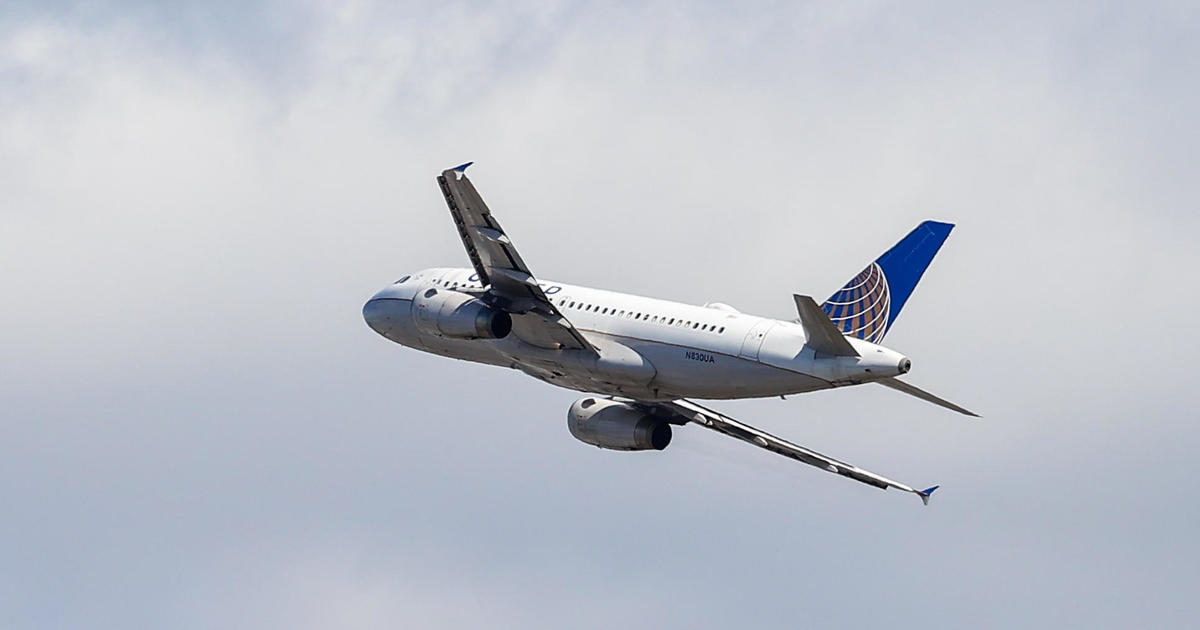 The union representing American Airlines warned that staffing shortages could start as the holiday travel season begins if employees lose their jobs for refusing to get the COVID vaccine.

“What we’re looking for is to ensure that there’s a pilot in the cockpit,” said Dennis Tajer, the spokesman for Allied Pilots Association. “If you suddenly one day have 4,000-plus pilots that are not able to fly, that’s a big deal. That’s worse than this past summer.”

Airlines are considered government contractors under Mr. Biden’s federal vaccine plan. On Thursday, Mr. Biden thanked United for being the first of at least six carriers to implement a COVID vaccine mandate.

United said hundreds of vaccine holdouts changed course in the past week as they risked losing their jobs. As of September 28, 593 employees refused to get the vaccine, according to the company. By October 7, that number decreased to 232.

Delta Air Lines is flying a different route. Delta CEO Ed Bastian said he is undecided on the mandate and pointed to a $200-per-month surcharge for unvaccinated staff, putting the carrier’s compliance rate at 85%.

“I think we’ll be well over 90 percent by the end of this month,” Bastian said.

Travel analyst Henry Harteveldt said he’s “perplexed” by Delta’s stance and suspects the airline will eventually give in.

“They have no choice,” he said. “It’s mandate vaccinations for your employees or potentially risk losing government contracts, which for Delta are worth many millions of dollars.”

There’s also a push for all airline passengers to be vaccinated. California Senator Dianne Feinstein, a Democrat, recently introduced a bill that would require passengers on domestic flights to be fully vaccinated. Passengers who aren’t vaccinated could show a recent negative test result or documentation that they’ve fully recovered from the illness.

Airlines have so far resisted going that far.

As of October 30, those who want to fly in Canada must have at least one dose of the vaccine to do so, Canadian Prime Minister Justin Trudeau announced.

Errol Barnett is a transportation correspondent for CBS News based in New York.

Denial of responsibility! Elite News is an automatic aggregator of the all world’s media. In each content, the hyperlink to the primary source is specified. All trademarks belong to their rightful owners, all materials to their authors. If you are the owner of the content and do not want us to publish your materials, please contact us by email – [email protected]. The content will be deleted within 24 hours.
american airlinesCOVID-19delta air linesUnited Airlines
0
Share FacebookTwitterGoogle+ReddItWhatsAppPinterestEmail

Seismic forensics could inform a warning system for future floods