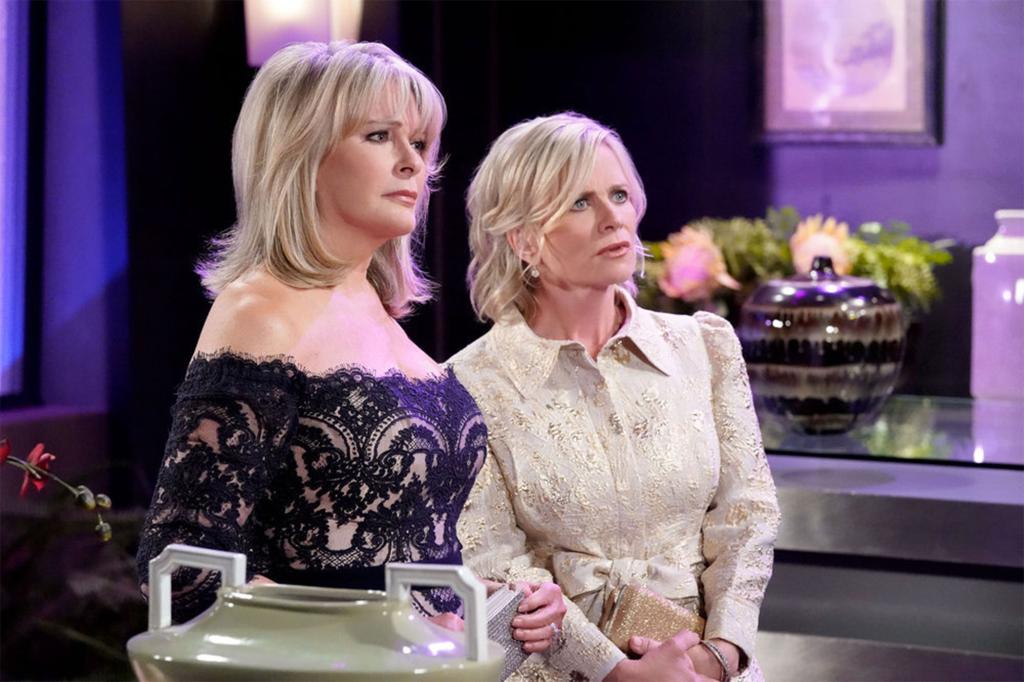 NBC’s ‘Days of Our Lives’ has a new streaming home

Longtime watchers of “Days of Our Lives” will now need a Peacock subscription as the soap opera is leaving network television.

After a 57-year run on NBC, the show will become exclusive to the network’s streaming service, Peacock, effective Sept. 12, the network announced Wednesday.

“Days” has been the least-watched soap opera compared to other networks’ shows for years, Vulture reported. The Peacock switcheroo comes as the show’s contract with NBC only has one season left. The move allows NBCUniversal — who owns Peacock — to determine the show’s fate.

There is already a “Days” miniseries available to stream on Peacock, but there’s no data to yet determine how the specials are doing.

“This programming shift benefits both Peacock and NBC and is reflective of our broader strategy to utilize our portfolio to maximize reach and strengthen engagement with viewers,” Mark Lazarus, chairman of NBCUniversal Television and Streaming, said in a release.

“With a large percentage of the ‘Days of Our Lives’ audience already watching digitally, this move enables us to build the show’s loyal fan base on streaming while simultaneously bolstering the network daytime offering with an urgent, live programming opportunity for partners and consumers,” he added.

Thursday night football and ABC’s “Dancing With the Stars” will also be exclusive to streaming services this fall.

“Days” departure means American soap opera fans only have three daytime shows to choose from: ABC’s “General Hospital,” CBS’ “Young and the Restless” and “The Bold and the Beautiful.”

NBC spawned the popularity of soap operas in 1949 with “These Are My Children.” The genre would be the backbone for TV networks from the mid-1960s to the early 1990s.