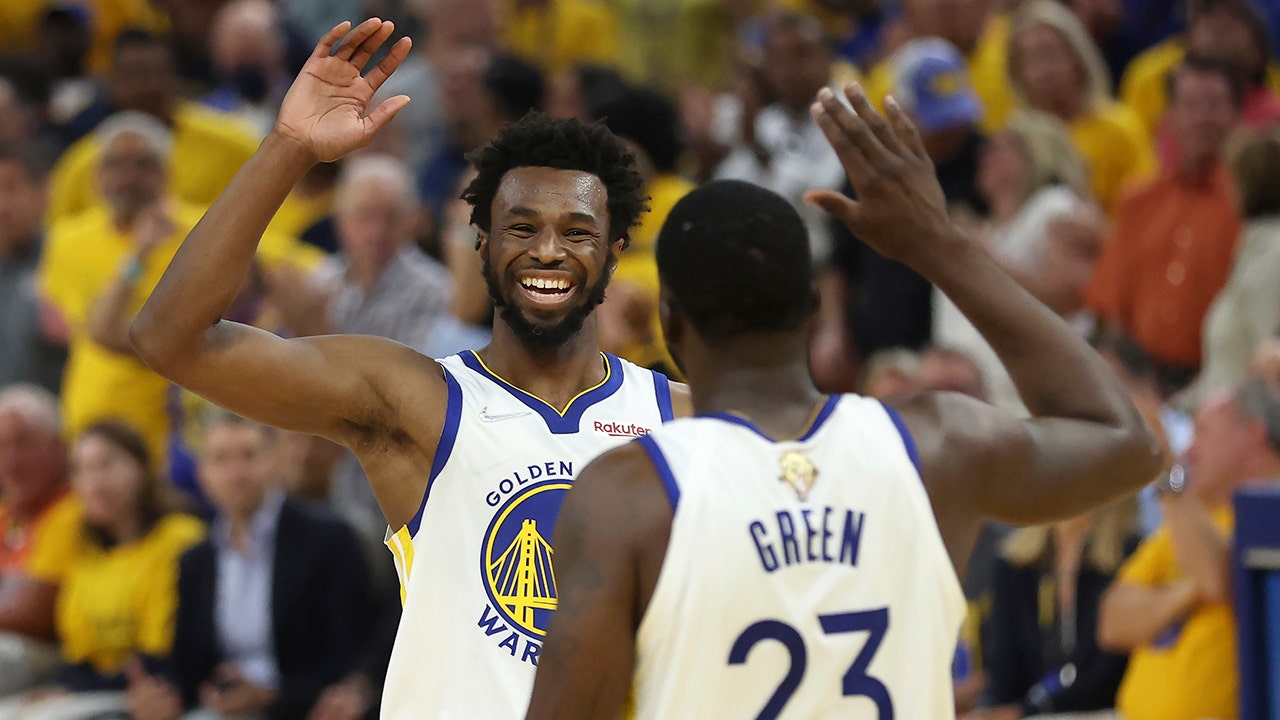 The Golden State Warriors used the momentum from a Jordan Poole buzzer-beater in the third quarter to build a hefty lead and never looked back, defeating the Boston Celtics 104-94.

The Warriors are one win away from securing their fourth NBA championship since 2015.

Andrew Wiggins stepped up when Golden State needed him the most. With Stephen Curry struggling from beyond the arc, Wiggins had to lead the way in the scoring category. He finished with 26 points on 12-of-23 shooting. He added 13 rebounds, two assists and two steals in the victory.

Wiggins threw down a vicious dunk on Derrick White with about 2:05 left to go in the game to seal the victory.

Wiggins said he wanted to tell everyone, “We’re here,” with the dunk he threw down.

Curry was 7-of-22 from the field, including a shocking 0-for-9 from the three-point line. He managed to finish with 16 points, eight assists and three rebounds. Klay Thompson added 21 points and was the only Warriors starter to make a three-point shot.

Golden State had built up a sizable lead at halftime going into the break up 51-39.

But Boston came back out of the locker room hot. The team had missed their first 12 three-pointers in the first half but made eight straight in the third to take the lead. Golden State had been struggling – at one point missing 14 consecutive shots from long distance.

It was Poole who helped get the team and the fans back in the game.

He banked home a 38-foot three-pointer to put Golden State up one point at the end of the third. It was exactly what the Warriors needed. Poole would finish with 14 points.

Boston wouldn’t score again until the 8:21 mark of the fourth.

Game 6 of the NBA Finals is set for Thursday night back in Boston at 9 p.m. ET. A win for the Warriors will give Golden State their seventh championship in franchise history. A Celtics win will force a Game 7 and send the series back to San Francisco.

Flag Day is a patriotic spectacle in these all-American communities