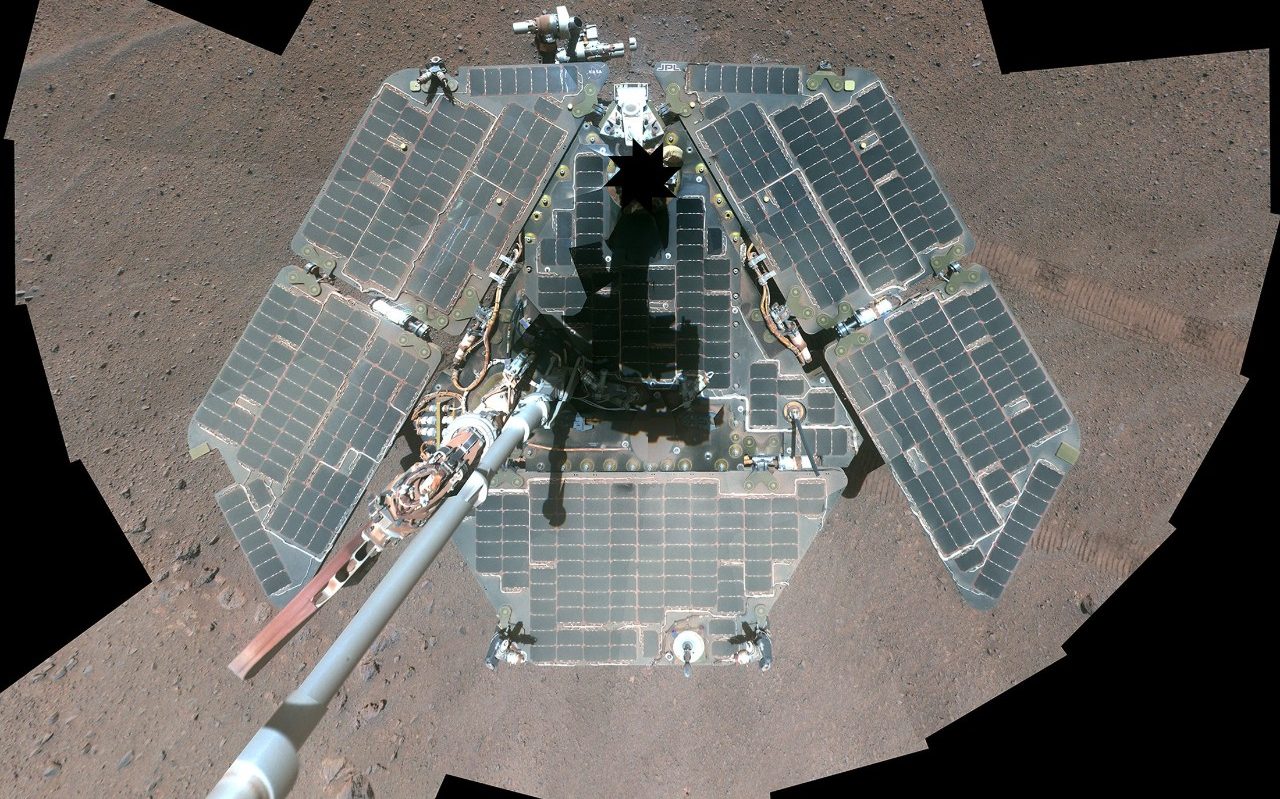 The programme’s end was emotionally difficult for many at the facility, from which rover operations are conducted. “You develop a special bond. They become your children,” said John Callas, project manager for JPL’s rover programme. “Even though it’s a machine and we’re saying goodbye, it’s very hard and very poignant.”

Some in the Martian exploration community criticized NASA for its plan to rouse the rover. The initial 45-day plan was, according to detractors, too brief given the dust storm’s severity. Mars experiences regional dust storms each year, but only occasionally do they expand to engulf the entire planet. The last such major storm occurred in 2007, which sent NASA’s rovers into a “hunker down” mode for several weeks before the skies cleared.

“To have a 90-day mission last for 15 years, and then end as a consequence of one of the most ferocious dust storms to hit Mars in a very long time, we can walk away with our heads held high,” Steve Squyres, a Cornell professor and principal investigator on the mission, told Gizmodo. “The mission exceeded far beyond what I could have expected.”