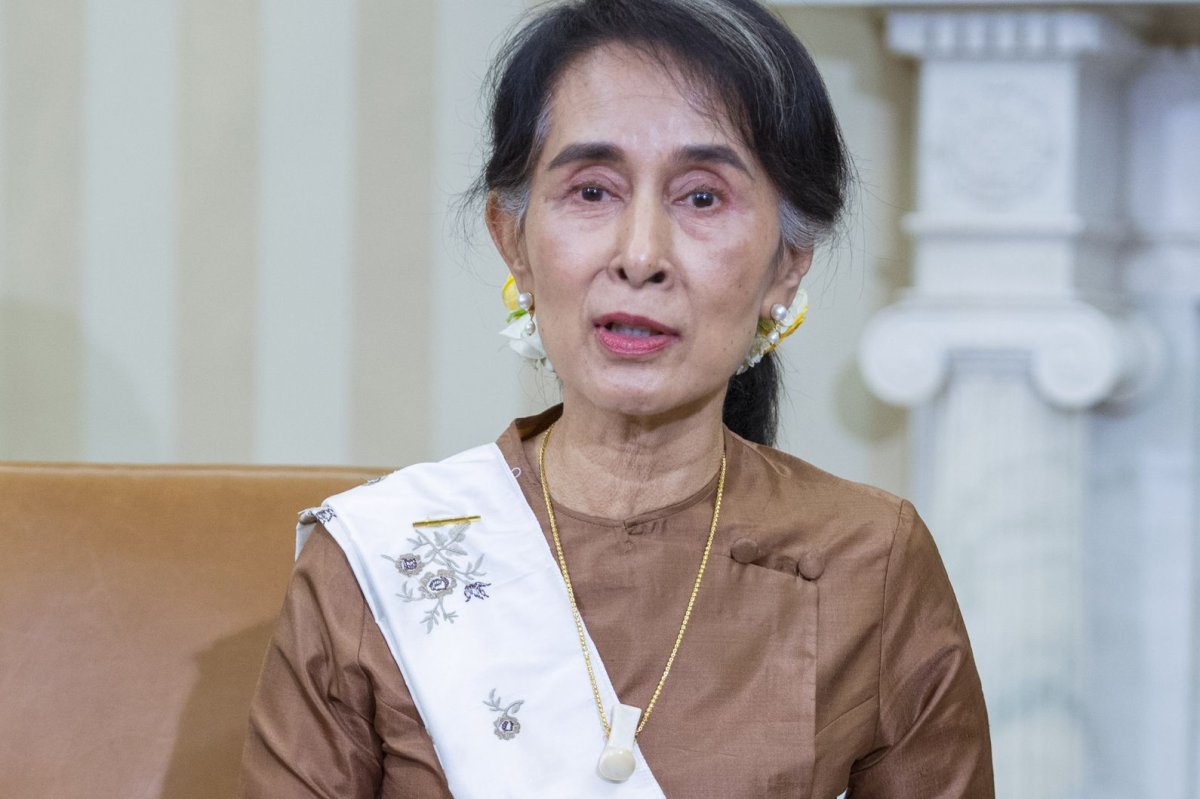 Suu Kyi, 76, has been in the custody of the military junta since a coup on Feb. 1, 2021. She has since been charged with nearly two dozen criminal offenses, including corruption and using unauthorized communications devices. The charges could keep her in prison for the rest of her life.

“By the law, it’s confirmed that [Suu Kyi] has been moved to the prison,” Maj. Gen. Zaw Min Tun said, according to CNN. “And she’s been kept at separate confinement well.”

Deposed civilian leader Aung San Suu Kyi has already been sentenced to several years in prison on various criminal charges that were filed after the junta takeover in Februry 2021. File Photo by Diego Azubel/EPA-EFE

Many senior members of Suu Kyi’s government and party are among those held in Naypyidaw. Adviser and Australian economist Sean Turnell is also detained there.

In April, the junta-led government sentenced Suu Kyi to five years in prison on a corruption conviction. Military prosecutors said she took hundreds of thousands of dollars in bribes, including gold.

Suu Kyi has rejected the accusations and some independent legal experts have said they are sham charges intended solely to legitimize and justify the military takeover last year.

Since Suu Kyi’s removal, the Myanmar military has tried and convicted Suu Kyi on other charges — including possessing unauthorized walkie-talkies and violating COVID-19 restrictions. She’d already been sentenced to six years in prison on separate charges.