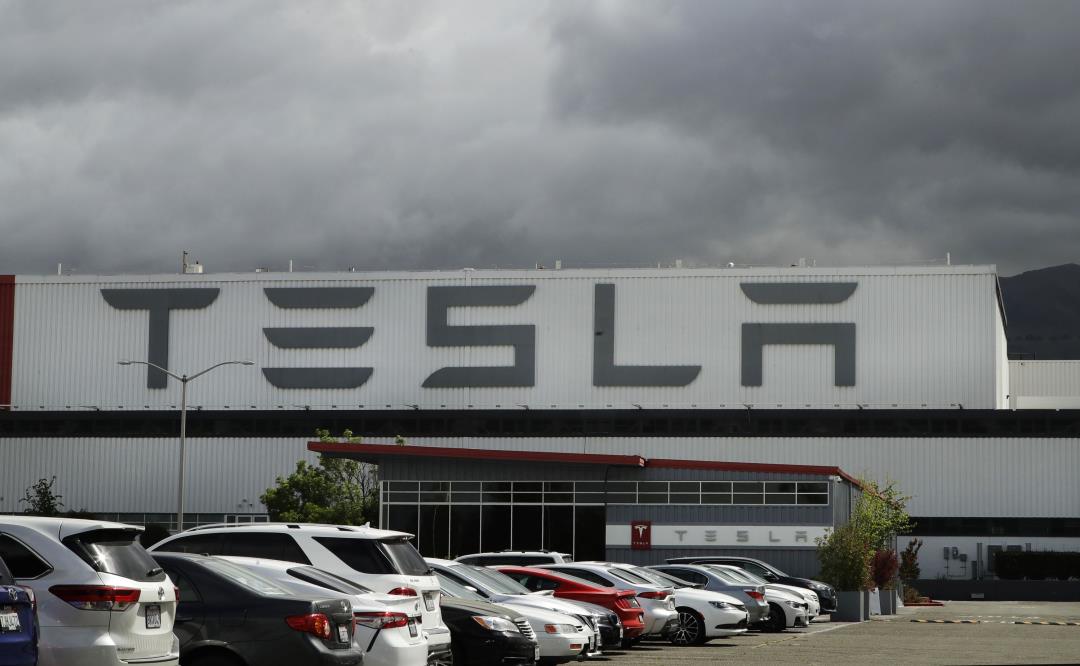 Musk to Move Tesla From California to Texas

(Newser)
–
There were signs: Elon Musk moved from Los Angeles to Texas, and he held Tesla’s shareholders meeting in Austin—the first time it’s been held outside California. Musk used the occasion to announce Thursday that Tesla’s headquarters will be moving to Austin, as well. At the moment, the company is based in Palo Alto, California. Musk told the meeting about drawbacks to the current location, CNBC reports. “It’s tough for people to afford houses, and people have to come in from far away,” Musk said, adding, “There’s a limit to how big you can scale in the Bay Area.”


Musk is building a Tesla assembly plant in Austin, which is where he held the meeting. He’s also moving toward selling electricity in Texas. His personal move also cuts his tax liability and puts him near the SpaceX launch site in Boca Chica. Oracle and Hewlett Packard are among the tech companies that have recently moved from California to Texas. “In Austin our factory is like five minutes from the airport, 15 minutes from downtown,” Musk said Thursday, per TechCrunch. Musk had threatened last year to move to Nevada or Texas during disputes with local California officials.


The company has stepped up hiring for the Austin factory this month, per KXAN, posting hundreds of jobs. The automaker will continue to expand in California as well, Musk assured shareholders. “Our intention is to increase output from Fremont and Giga Nevada by 50%,” he said. “If you go to our Fremont factory, it’s jammed.” (Tesla just lost a $137 million hostile workplace lawsuit involving the Fremont plant.)