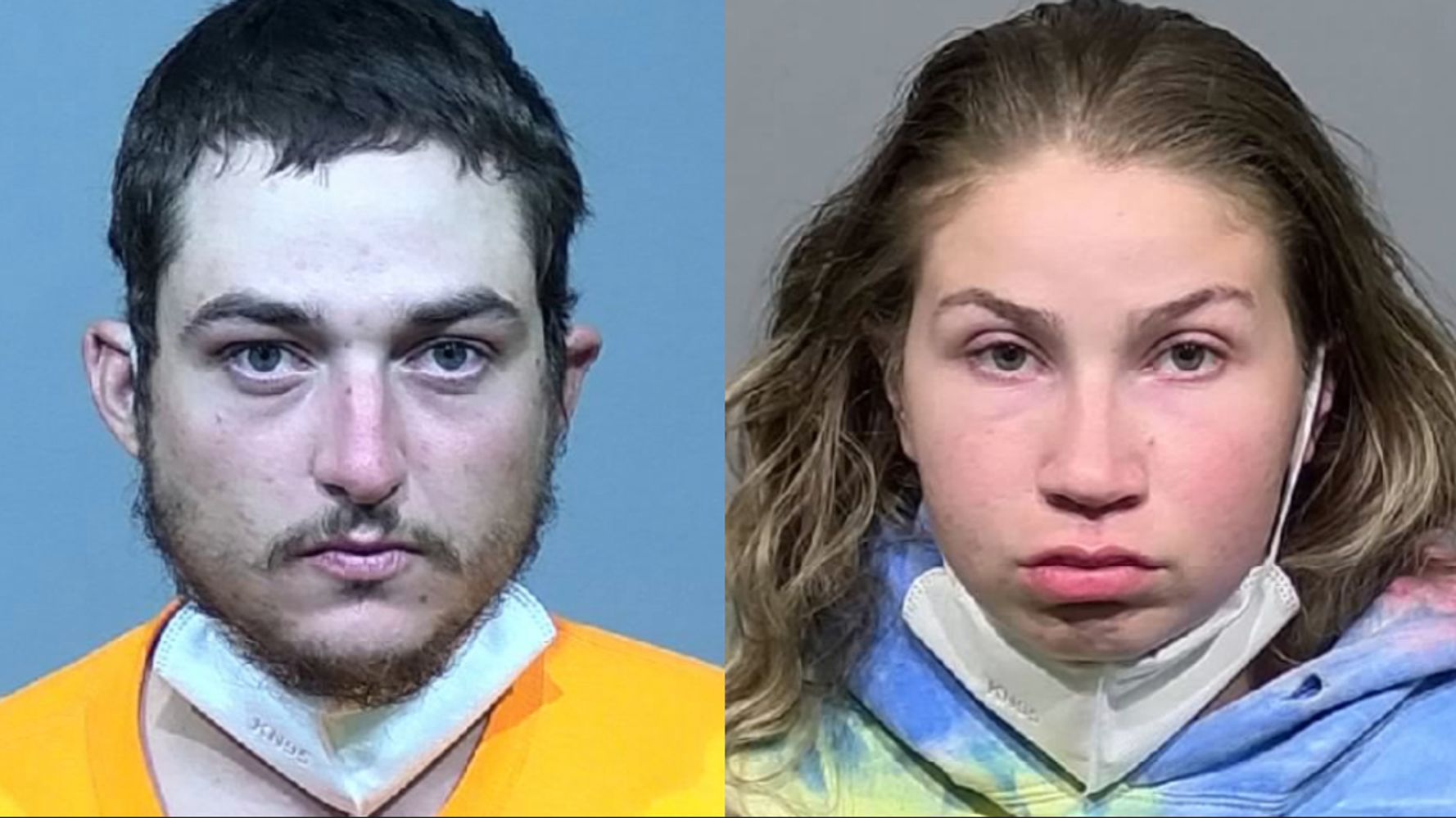 Murder Charges Filed Against Parents Whose Toddler Died From Fentanyl

SANTA ROSA, Calif. (AP) — Prosecutors in Northern California filed murder charges against the parents of a 15-month-old toddler who died in May after she ingested fentanyl authorities believe her mother had been using.

Prosecutors on Thursday also charged Evan Frostick, 26, and Madison Bernard, 23, with child cruelty and tacked on a sentence-enhancing charge alleging their actions willfully caused the suffering of a child, the Press Democrat reported.

The couple, who police have described as boyfriend and girlfriend, were briefly arrested on suspicion of child cruelty on May 9, the day their daughter died, but they were released two days later pending further investigation to determine whether fentanyl played a role in the child’s death.

According to the coroner’s report, Bernard used fentanyl and went to sleep while drugs and paraphernalia were on the bed she shared with Charlotte inside their Sonoma Avenue apartment.

Investigators believe Charlotte ingested the fentanyl by touching it and then possibly putting her hands in her mouth or eyes, the newspaper reported.

In September 2019, fentanyl was blamed for the deaths of Patrick O’Neill, 29, and his 13-month-old son, Liam, who were discovered inside their Santa Rosa home.

Three defendants were charged with supplying O’Neill the opioids. They were convicted in federal court on lesser charges of conspiracy to distribute fentanyl.

In the city of Brentwood, a mother was charged with murder in Contra Costa County Superior Court after her 2-year-old son consumed fentanyl in November 2020. In July 2021, she pleaded no contest to one count of voluntary manslaughter and was later sentenced to 11 years in prison, court records show.

How to protect yourself during a lightning storm