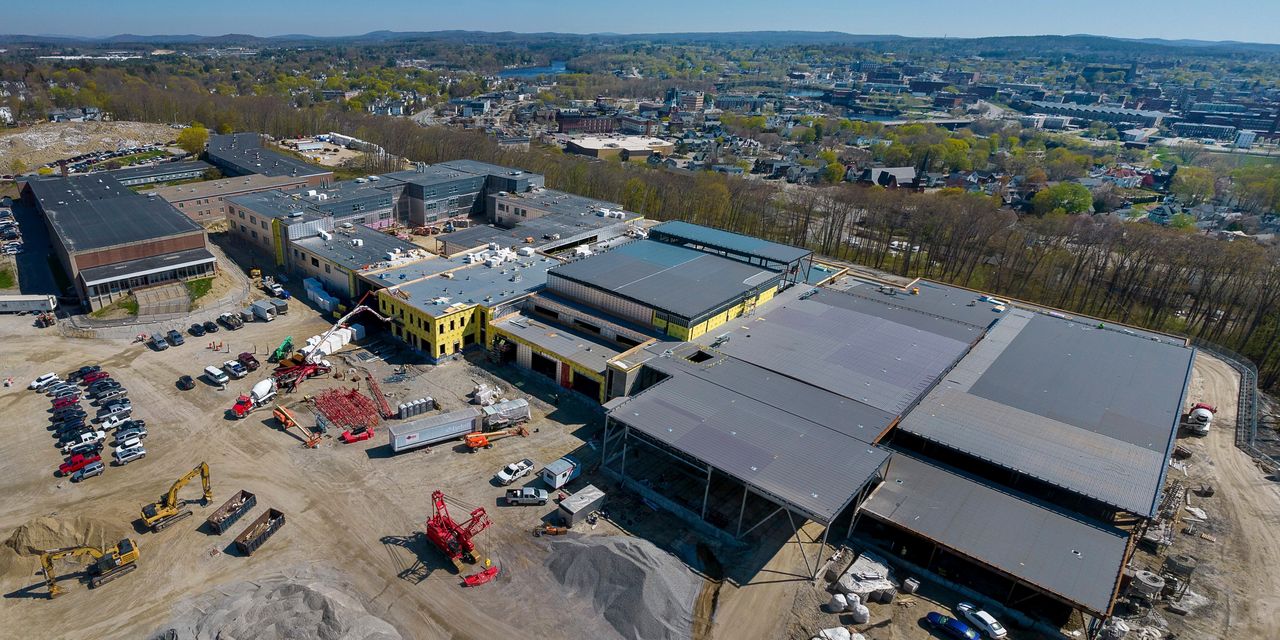 Municipal bond dealers set prices well above what they pay for the securities, reaping windfalls at the expense of individual investors despite recent regulation aimed at curbing so-called markups, according to an academic study of trading data expected to be released Thursday.

“Dealers appear to use their pricing discretion to charge higher markups to small customers when investors are less likely to notice,” wrote the study’s authors, John Griffin and Samuel Kruger of the University of Texas at Austin, and Nicholas Hirschey of the Universidade NOVA de Lisboa.

State and local governments sell bonds in the roughly $4 trillion municipal market to finance infrastructure such as roads, sewers and high schools. Most of the debt is held by households, either directly or through mutual or exchange-traded funds. The interest is typically exempt from federal and often state taxes, attracting high net worth individual investors.

Unlike in the stock market, there is no publicly searchable daily price information for municipal bonds. Muni borrowers and investors typically rely on the dealers in the middle of each trade—buying bonds from a government or an investor and selling them to another investor—to propose prices for the securities.

A 2019 Wall Street Journal investigation found that customers who bought newly issued bonds were immediately turning around and reselling them to dealers for higher prices than the original government issuer got. The bonds were then resold at even higher prices by the dealers, who often included the banks initially hired to price and sell the bonds, the Journal found.

Griffin, Hirschey and Kruger studied markups on bonds purchased by customers—often individual investors buying in small quantities—from dealers. The researchers measured the difference between a bond’s cost to the dealer and the price at which the customer purchased the bond and found that markups remain high and vary widely from customer to customer.

Even when the same dealer sold the same bond on the same day, researchers found a difference in price of 1% or more 18% of the time for bonds that changed hands within the first two weeks of trading, typically the most active trading period. The finding held even when they looked only at trades of the same size within the same hour.

A pre-markets primer packed with news, trends and ideas. Plus, up-to-the-minute market data.

“Customers should approach brokers with a high level of caution,” Griffin, Hirschey and Kruger wrote. “Some dealers provide customers with low and consistent markups, but this does not appear to be the industry norm.” The researchers found the highest markups on small trades, where customers are more likely to be amateur investors.

In response to the researchers’ findings, the Municipal Securities Rulemaking Board, the muni market’s self-regulatory organization, pointed to its own research showing that markups have shrunk over time. That 2019 study, which Griffin, Hirschey and Kruger reference and cite in their paper, found the average difference between dealer and customer prices on a given bond had shrunk from about 1.4% to 0.66% over seven years.

The paper by Griffin, Hirschey and Kruger also found evidence that particularly on small trades, dealers exploit customer’s lack of sophistication, for example the perception that a 3.01% yield is much higher than a 2.99% one. Among recently issued, frequently traded bonds, yields were three times as likely to be just above an exact percentage point than just below one, and those just above had higher markups, the researchers found.

Their conclusion: “Dealers are raising prices as much as they can without reducing yields below percentage point thresholds.”

What’s the best way to avoid markups when buying or selling securities? Join the conversation below.

Also, the predominantly retail ownership base and the increasing amount of debt held in mutual- and exchange-traded funds means spooked investors sometimes dump their holdings, which can trigger a liquidity crisis.

“I think it should be expected that markups in the muni market are higher than in some other markets because of the unique characteristics and structure,” said Michael Decker, senior vice president for research and public policy at Bond Dealers of America, a trade group.

The data that the authors studied, which came from the MSRB, concealed the identity of dealers. The five largest dealers in the municipal market, by volume of new debt underwritten, are

Following a May 2018 rule that generally requires dealers to estimate for individual investors the difference between the price the investor is paying for the bond and its cost to the dealer, the researchers found a small decrease in markups. But only bonds more than about three months past their issue date were affected. The researchers found that on newer, more frequently traded bonds, markups remained unchanged.

Denial of responsibility! Elite News is an automatic aggregator of the all world’s media. In each content, the hyperlink to the primary source is specified. All trademarks belong to their rightful owners, all materials to their authors. If you are the owner of the content and do not want us to publish your materials, please contact us by email – [email protected]. The content will be deleted within 24 hours.
bond marketsC&E Exclusion FiltercommodityCommodity/Financial Market NewsContent TypesdebtDebt/Bond MarketsFactiva Filters
0
Share FacebookTwitterGoogle+ReddItWhatsAppPinterestEmail

Date Lab: It started off well. Then it took a turn.