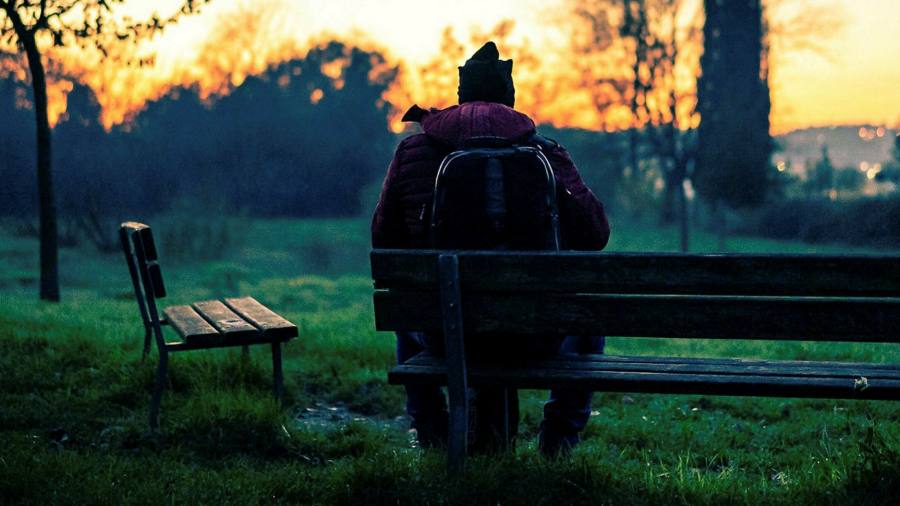 The rise of mental ill health is driving increasing numbers of young men in the UK into long-term worklessness, according to an analysis warning against a “vicious cycle” barring young people from the workforce.

Research by the Resolution Foundation think-tank, published on Monday, found rates of economic inactivity — where a workless person is not looking for work — had risen from 5 to 9 per cent among men aged 18 to 24 between 1995 and 2021. For women, the figure fell from 18 per cent to 10 per cent over the same period.

The foundation found that the doubling of worklessness among young men was driven by issues with mental health. Worklessness among the group because of illness or disability more than doubled, from 46,000 to 91,000, between 2006 and 2021, with the sharpest rise due to mental health problems.

The think-tank said the trend could become locked in and warned against a return to the problems of previous decades when levels of worklessness were higher.

“Back in the 1990s, widespread worklessness among young people was a major social and economic problem,” said Louise Murphy, the report’s author. “There is a risk that the welcome progress made in recent decades could soon go into reverse.”

Although inactivity due to mental ill health affects a relatively small group, of about 37,000 men and 23,000 women, problems relating to mental health are on the rise.

Government figures show one in six young people aged six to 16 had a probable mental health condition in 2021, up from one in nine in 2017. But the increase coincided with a fall in referrals during the pandemic as people struggled to access services.

According to Young Minds, a charity, this could lead to long-term consequences, with three-quarters of life-long mental health problems developing before the age of 24.

“This has a huge impact on young people in the immediate and on their prospects, including in relation to employment,” said Olly Parker, head of external affairs at Young Minds.

Although programmes designed to avert mass youth unemployment during the pandemic are being phased out, the Resolution Foundation argued support should now be focused on those with health problems or caring responsibilities.

Increasing economic inactivity among men has been masked by overall improvement in school leavers’ job prospects, with far fewer young people out of work than in the past.

But this was almost entirely driven by women, with far fewer young mothers dropping out of the labour market to care for children, especially in black, Bangladeshi and Pakistani ethnic groups. The growth of higher education has also contributed.

Martina Kane, policy and engagement manager at the Health Foundation, a charity that campaigns for better healthcare and which funded the research, said poor mental health could leave an “enduring legacy” as young people with mental health problems were more likely to remain workless for longer.

“This is likely to be fuelling a vicious cycle as we know that good quality work supports people’s health and wellbeing, including their mental health,” she said.