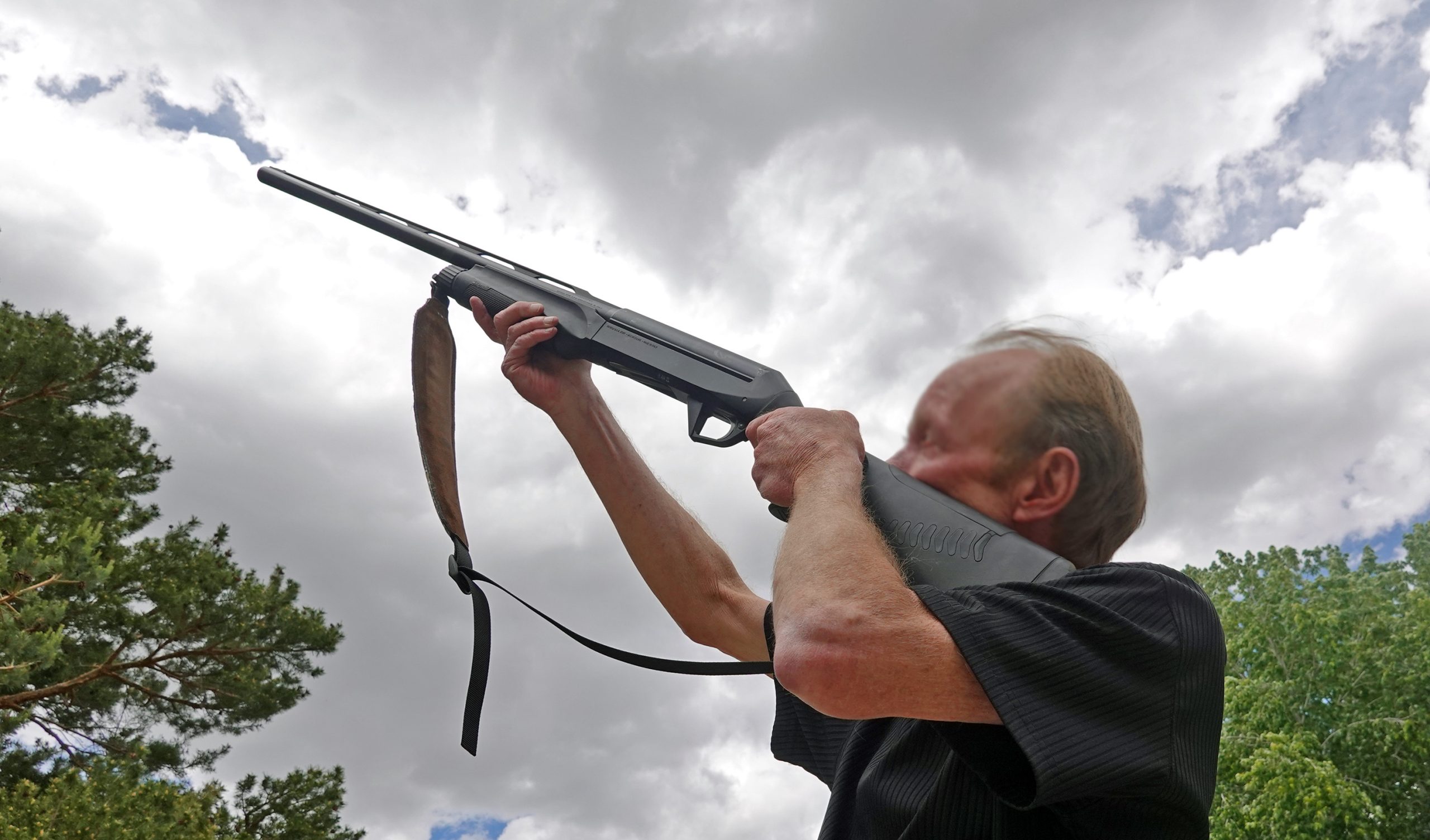 Men Charged with Trying to Rob Norco Shop, Where Elderly Owner Shot One

Felony charges were filed Wednesday against four men accused of trying to rob a Norco liquor store, where the shotgun-wielding owner opened fire on the armed men, wounding one and prompting all of them to beat a hasty retreat.

All of the defendants are charged with attempted robbery, elder abuse, possession of a stolen firearm and sentence-enhancing allegations of using a gun during a felony and victimizing a person over 65 years old. Belvin is additionally charged with firearm assault.

He is hospitalized, but Broadus, Johnson and Williams were slated to make a joint initial court appearance Wednesday at the Riverside Hall of Justice. The trio are being held in lieu of $500,000 bail — Broadus at the Smith Correctional Facility in Banning, Johnson at the Robert Presley Jail in Riverside and Williams at the Byrd Detention Center in Murrieta.

Belvin will not make a court appearance until he is medically cleared to leave the correctional infirmary at Riverside University Medical Center.

Capt. Mike Koehler said that shortly before 3 a.m. Sunday, the four alleged would-be robbers pulled into the parking lot of Norco Market & Liquor at 816 Sixth St., exiting a BMW SUV holding long rifles, one of which was an AR-15.

“These suspects approached the business entrance … wearing facial coverings and hoods,” Koehler said. “Immediately upon entering the business, with the rifles pointed at the ready, an employee inside the business fired a single shot from a shotgun, causing the suspects to flee.”

The store owner, armed with a 12-gauge pump action, was identified in court documents as 80-year-old James Craig Cope.

“I got a long gun pointed directly at me,” Cope told the New York Post earlier this week. “It was either him or me, and I was a little bit faster.”

The wounded would-be robber, which court documents allege was Belvin, was struck in the left arm and fled from the establishment, screaming, “He shot my arm off!”

Sheriff’s deputies were summoned to investigate, and they discovered Broadus, Johnson and Williams in the SUV, parked outside the hospital, according to Koehler.

He said the three men, who were not injured, were taken into custody without incident after it was confirmed the BMW had been reported stolen.

Further investigation, relying on security surveillance video from the store, confirmed that Cope had opened fire in self defense. He was not injured.

“A lawfully armed member of our community prevented a violent crime and ensured their own safety while being confronted with multiple armed suspects,” Koehler said.

The four defendants have no documented prior felony convictions in Riverside County.

Malibu mansion with spa, theater hits market with a catch