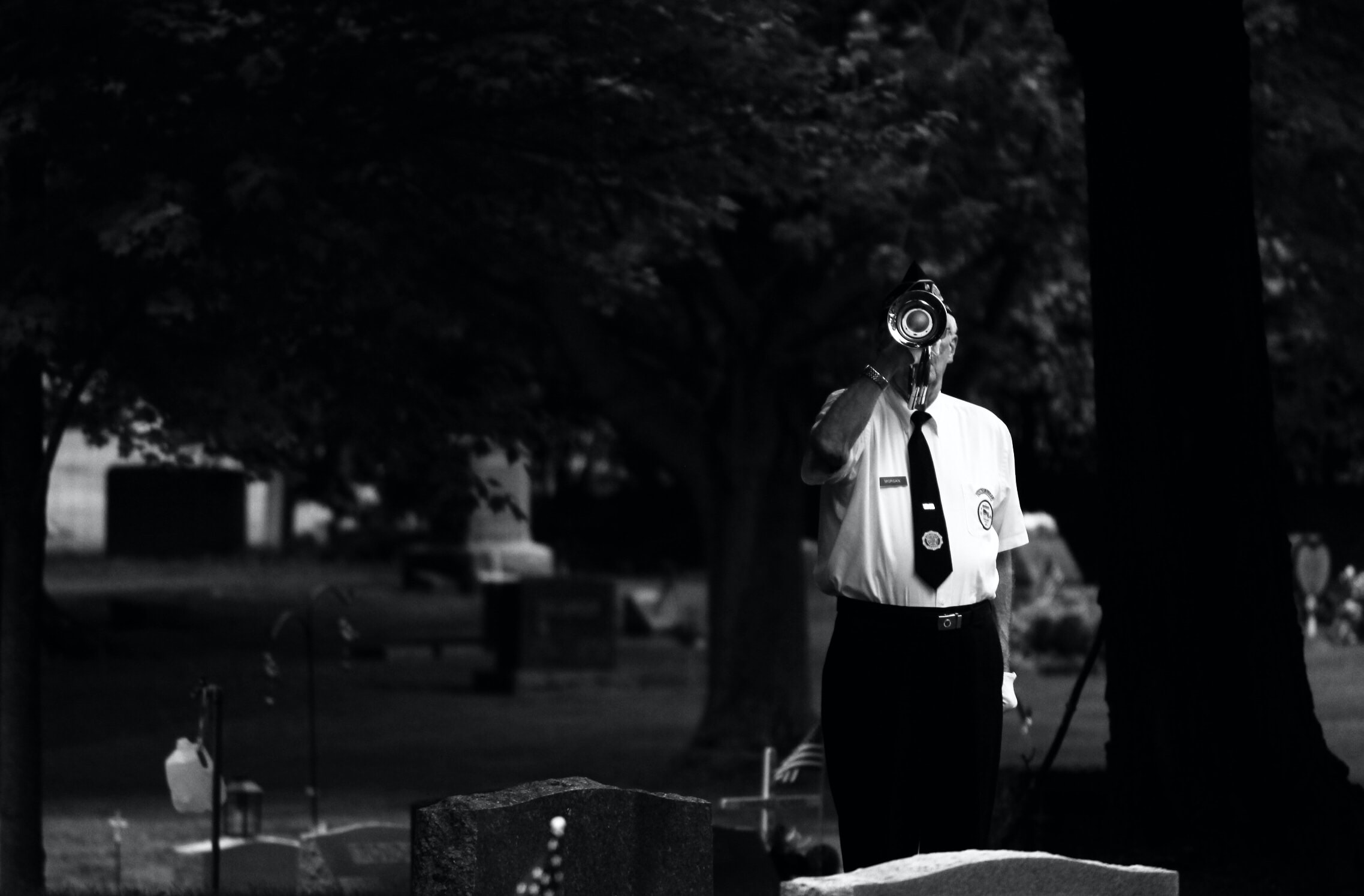 A memorial service will be held next week in Ontario for two El Monte Police Department officers who were fatally shot when they responded to a reported stabbing at a motel.

The service for Sgt. Michael Paredes, 42, and Officer Joseph Santana, 31, will be held at 10 a.m. June 30 at Toyota Arena. The event will be closed to the public and media, but is expected to be live-streamed.

Paredes and Santana were fatally shot the afternoon of June 14 when they entered a motel room to confront a suspect in a reported stabbing. The suspect, 35-year-old Justin William Flores, ran from the room after the shooting and exchanged gunfire with at least one other officer in a parking lot. He subsequently died at the scene of a self-inflicted gunshot wound to the head, according to the Los Angeles County coroner’s office.

Paredes and Santana were both shot in the head, according to the coroner’s office. They were taken to Los Angeles County-USC Medical Center, where they were pronounced dead.

Paredes was a corporal at the time of the shooting, but he was posthumously promoted to sergeant.

Both officers lived in Upland but were raised in El Monte, and both were married fathers with children.

Paredes began as an EMPD cadet and was sworn in as a full-time police officer in July 2000, city officials said. He is survived by his wife of 18 years, a 16-year-old daughter and a 14-year-old son.

Santana spent six years working for the city’s Public Works Department, then worked for three years as a San Bernardino County sheriff’s deputy. He joined the El Monte Police Department last year. He is survived by his wife of seven years, a 9-year-old daughter and 2-year-old twin boys.

The lobbying organization Peace Officers Research Association of California, established a fundraising campaign on behalf of the officers’ families. Donations can be made at porac.org/fundraiser/el-monte-police-officers/.

More than $350,000 had been raised through the effort as of Thursday.