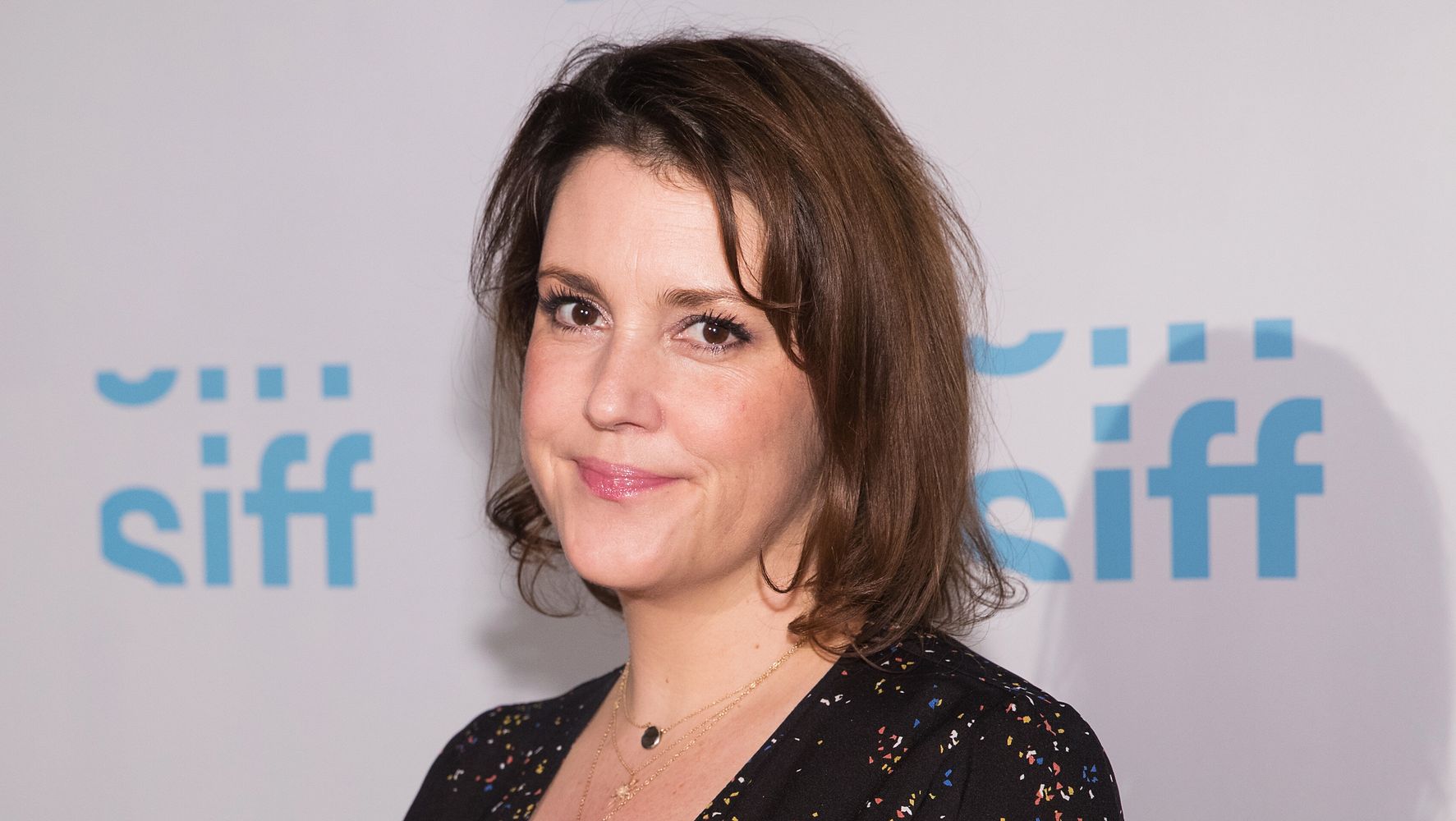 Melanie Lynskey opened up this week about her painful memories of being mocked for her body two decades ago.

She and her “Yellowjackets” co-stars Juliette Lewis, Christina Ricci and Tawny Cypress reflected on their early days in the entertainment industry for a profile for The Hollywood Reporter published Wednesday. In the interview, Lynskey shared her experiences from being on the set of 2000′s “Coyote Ugly,” where she was body-shamed and pressured to lose weight.

“All the girls had this regimen they had to go on. It was ridiculous,” Lynskey said. “I was already starving myself and as thin as I could possibly be for this body, and I was still a [size] four.”

She described at the time having to wear Spanx in wardrobe fittings and receiving criticism about her body from the costume designers and people doing her makeup on the film’s set.

The late 1990s and early 2000s weren’t a particularly kind era when it came to women’s bodies. Kate Winslet recalled last year on the “WTF with Marc Maron” podcast that she was subjected to a lot of “personal physical scrutiny” for not being rail-thin in 1997’s “Titanic.” Jessica Simpson created a media frenzy in 2009 when she showed up to an event wearing a pair of size-four jeans — and was ruthlessly made fun of for being “overweight.”

Lynskey told Vulture in May that she faced this kind of pressure after her breakout role in 1994′s “Heavenly Creatures,” which she co-starred in when she was just a teenager.

At the time she was constantly reminded that she was not “thin, confident, pretty,” she said.

“Mostly thin,” she explained. “There was a certain pleasant energy they wanted people to have. Unchallenging. And I wasn’t successful doing that.”

She added that she struggled with disordered eating since the age of 12.

“I had, for a very long time, been on this diet that was basically 800 calories a day, and if I ate anything over 800 calories, I would throw up,” she told Vulture. “I was never bingey. Sometimes I’d be starving, and I’d have another teacup of Special K. Then I’d be like, ‘Well, now I gotta throw it up.’”

She said when she began dating actor Andrew Howard, who she met on the set of the 1999 film “The Cherry Orchard,” he gave her a wake-up call in the form of an intervention.

Despite what Lynskey has gone through, she still deals with her fair share of body-shaming to this day.

She hit back at “Yellowjackets” fans on Twitter back in January after they accused her of not being thin enough.

“The story of my life since ‘Yellowjackets’ premiered,” she tweeted at the time. “Most egregious are the ‘I care about her health!!’ people… bitch you don’t see me on my Peleton! You don’t see me running through the park with my child. Skinny does not always equal healthy.”

The story of my life since Yellowjackets premiered. Most egregious are the “I care about her health!!” people…bitch you don’t see me on my Peleton! You don’t see me running through the park with my child. Skinny does not always equal healthy https://t.co/W2poMmsv1p

China could invade Taiwan before the 2024 US presidential election: sources

Arrest in China kindergarten attack that killed 3 and injured 6

TD faces scrutiny over First Horizon Bank takeover ahead of…