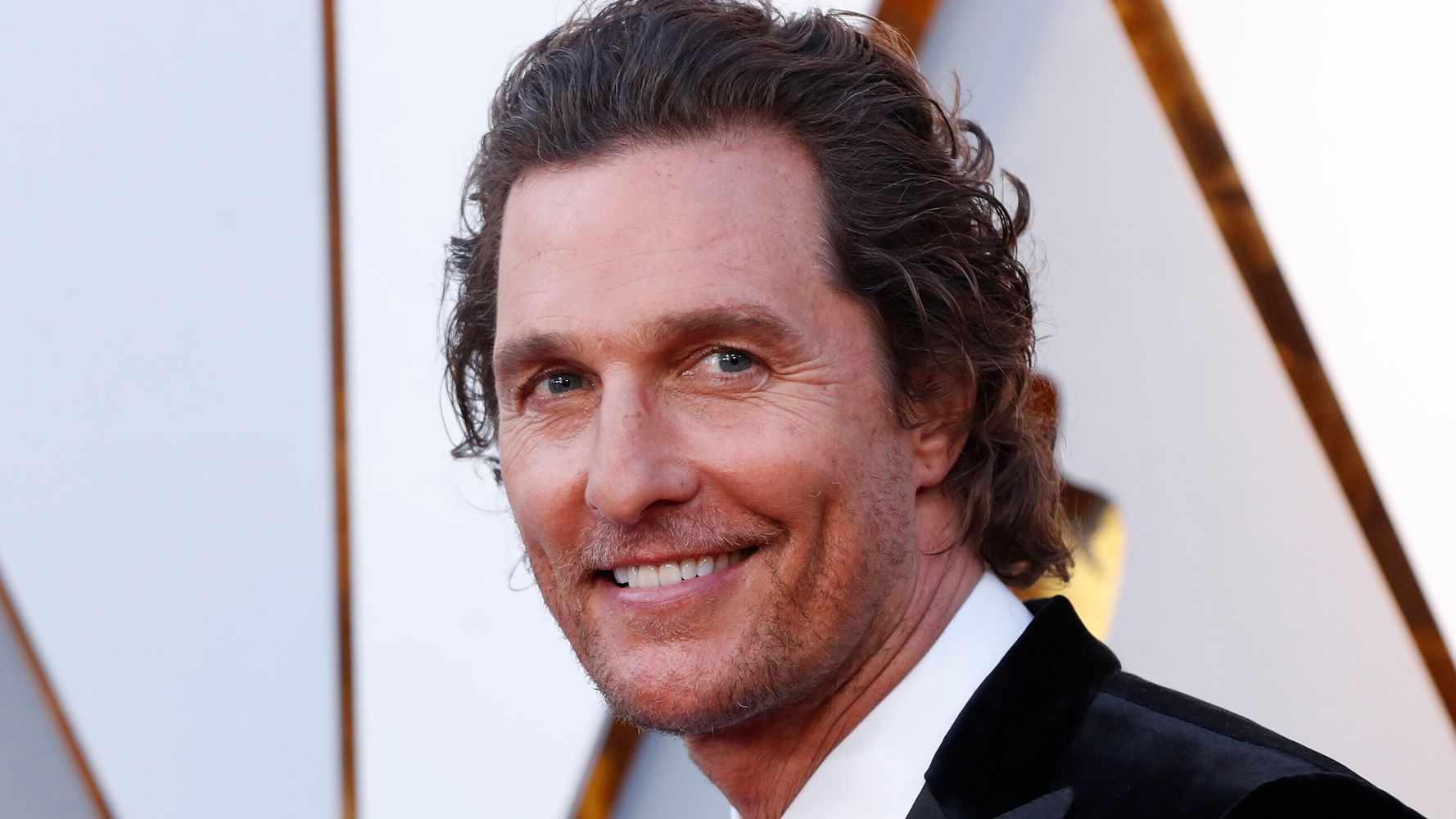 Matthew McConaughey thinks he knows how he’s going to die.

The actor and possible gubernatorial candidate in his native Texas next year told a New York Times podcast that he’s had dreams about it.

“I got a feeling that I’m going down as part of the food chain,” he told Kara Swisher of the “Sway” podcast.

“What do you mean? A bear eats you?” Swisher asked.

“It was – the dream was gators,” he replied, but added he has had a dream where a grizzly does the deed.

Whichever animal eats him, he’s OK with it as it seems like his idea of a natural death.

McConaughey has not yet announced if he’s running for office, but a recent poll had the actor running 9 percentage points ahead of Republican Gov. Greg Abbott.

During his interview with Swisher, McConaughey tried not to speak about specifics ahead of a possible run ― noting in a singsong voice it was “on purpose” that he was ducking on issues.

But he indicated he wasn’t happy with at least parts of the state’s restrictive new abortion law and called himself a centrist.

“I think it’s necessary to be aggressively centric to possibly salvage democracy in America right now,” he told Swisher.