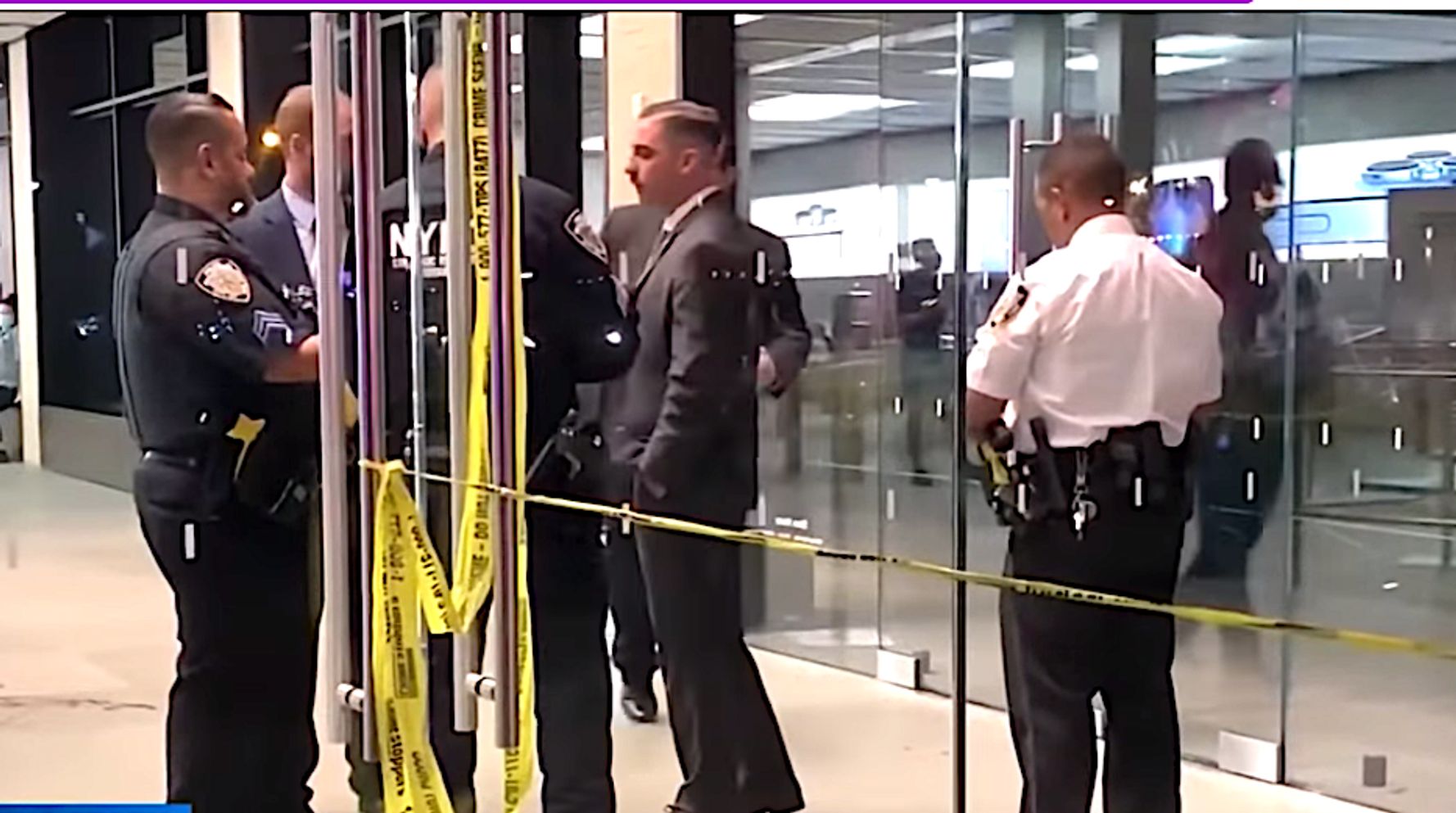 In the latest act of violence over COVID-19 safety precautions, a security guard at an Apple store in downtown Manhattan was stabbed multiple time by a customer who refused to put on a mask, police said.

The 37-year-old guard, who was not identified, was slashed in the left arm and forehead, according to police, in the confrontation Friday evening when he told a customer entering that store policy required him to put on a mask. Witnesses said that the guard was also stabbed in his midsection.

The customer told the guard he would not put on a mask for anybody before lunging at him, a witness told PIX11-TV.

Other employees reportedly managed to pull the bloodied guard into the store, and the attacker fled, heading to a subway stop. He remained at large Saturday evening.

The guard was “bent over, clutching himself” after the attack, witness Roberto Monticello told The New York Daily News.

Then he saw the guard taken out a stretcher with two paramedics followed by several police officers, with some “running to the back,” apparently seeking the suspect, Monticello told ABC 7 TV.

The guard was in serious condition but the wounds were reportedly not life-threatening, and he was being treated at Bellevue Hospital.

No weapon was recovered at the scene.

Pandemic Shipping Delays: Why Deliveries Are So Slow