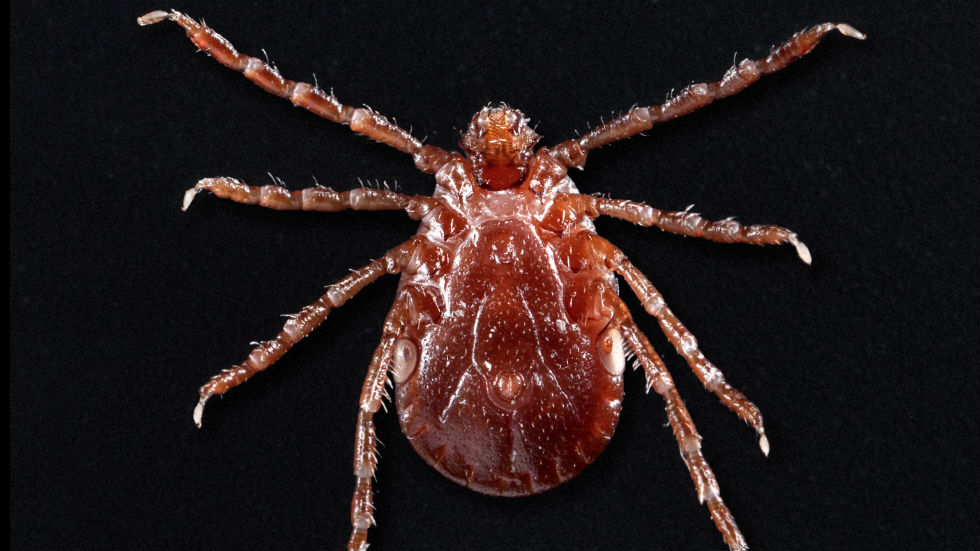 Roughly 14 percent of the global population has been infected with Lyme disease, and its prevalence is only growing, according to a study published Monday.

Researchers said that the study, which was published in the journal BMJ Global Health, is a first-of-its-kind analysis that examined more than three decades worth of studies on the tick-borne disease.

Researchers parsed through thousands of potentially applicable studies from three databases, eventually analyzing 89 studies conducted between 1984 and 2021 that involved a total of 158,287 participants.

But the study found that much of that research didn’t utilize a certain laboratory technique that separates and identifies proteins to confirm results, called western blotting, which reduces the risk of reporting false positives.

So researchers looked at just 58 of those studies that used the confirmation technique when assessing potential risk factors for the disease.

When looking at the incidence of the bacteria that is the most common cause of Lyme disease, the group found it had a higher prevalence in people aged 50 years or older, those located in Central Europe and men.

The researchers noted more recent studies are finding a higher prevalence of the bacteria, increasing from 8.1 percent between 2001-2010 to 12.2 percent in the following decade.

The study also suggests the prevalence in Europe is nearly 50 percent higher than in the Americas, with the prevalence in Asia clocking in even lower. Central Europe, Eastern Asia and Western Europe presented the highest prevalence out of the regions analyzed.

Nearly 19 percent who had a tick bite history were found to test positive for the virus, compared to 10.5 percent for those not tick bitten.

Lyme disease can cause symptoms like fever, headache, fatigue and a bullseye skin rash, according to the Centers for Disease Control and Prevention. Most cases can be treated successfully in a few weeks with antibiotics.

Although it is rarely life threatening, Lyme disease can spread to joints, the heart and the nervous system, potentially leaving permanent damage if left untreated, according to the agency.

Federal regulators made a Lyme disease vaccine called LYMErix available to people older than 15 in the 1990s. The vaccine, which required multiple injections and was linked to harmful side effects, was pulled from the market in 2002.

Valneva, a French biotech company, and Pfizer are collaborating to develop a new vaccine for the disease, dubbed VLA15.

The Food and Drug Administration in 2017 granted the product fast-track status. The companies announced in April that they plan to begin a phase 3 trial of the vaccine later this year, including with pediatric participants.