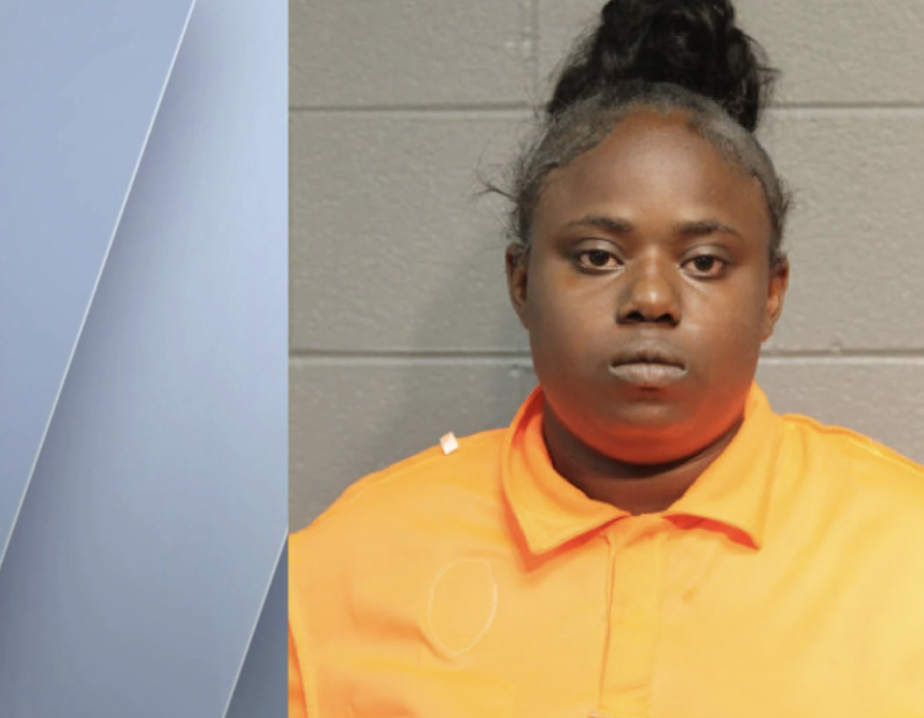 (Newser)
–
A teen security guard for the Lollapalooza music festival in Chicago last week has been arrested after allegedly making a phony mass-shooting threat so she could try to clock out early. Per the Chicago Tribune and Chicago Sun-Times, Cook County prosecutors say Janya Williams, 18, was working the fest on Friday in Grant Park when she sent a message via the TextNow app to a staffer on the event’s security team. The message read: “Mass shooting at 4pm location Lollapalooza. We have 150 targets.” That worker then alerted her supervisors, who in turn informed Chicago police and the FBI.


The security employee is said to have returned to her post around 4pm, which is when Williams allegedly mentioned that she, too, had heard about a mass shooting threat from her sister, who’d supposedly seen one circulating on social media. Prosecutors say when the staffer asked to see the threat, Williams worked up a fake Facebook page under the name “Ben Scott” and created a post that said “Massive shooting at Lollapalooza Grant Park 6pm.” She then allegedly took a screenshot of it and sent it to the staffer.


Investigators say they quickly tracked the TextNow message’s IP address and Apple iCloud account back to Williams and brought her to the police command center for questioning. There she admitted she’d sent the message “because she wanted to leave work early,” per prosecutors. She’s been hit with a felony charge of making a false terror threat and is being held on $50,000 bail. WGN notes that she also has a pending case for a retail theft. Her next court appearance is Monday. (Read more Lollapalooza stories.)

European champion Lionesses get England fired up about women’s soccer