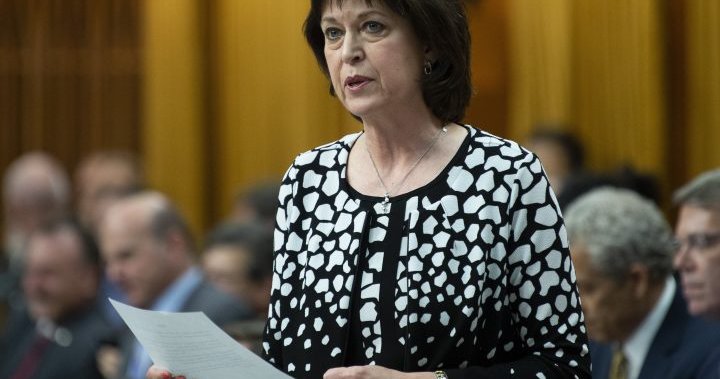 A Liberal MP said she’s “disappointed” after Conservative MPs asked the government multiple times about what actions were taken in response to allegations that China attempted to interfere in the 2019 federal election.

The back and forth happened during question period on Friday, on the heels of Global News reporting last week that Canadian intelligence officials had warned Prime Minister Justin Trudeau that China has allegedly been targeting Canada with a vast campaign of foreign interference.

That campaign, officials added, reportedly included funding a clandestine network of at least 11 federal candidates running in the 2019 election.

Both Liberal and Conservative candidates were reportedly targeted.

“It’s not just me saying that … this was determined by an independent panel of national security experts. Let’s remember: the only ones that benefit from foreign interference are enemies of democracy,” Damoff said.

“I’m disappointed that the opposition for five days now have continued to amplify the foreign interference messaging in this House. We should be standing together to stand up to this attack on our democracy.”

1:43
How will Trudeau handle China at G20 after reports of alleged election interference


Speaking during question period on Friday, Damoff expressed frustration about the number of questions the Conservatives were devoting to the issue of China’s alleged electoral influence.

In a statement sent to Global News, Damoff’s office reiterated that she had “pushed back” on opposition questions after MPs were “repeatedly” amplifying foreign interference messaging in the House.

“An independent panel of intelligence experts confirmed that the 2019 and 2021 elections were not compromised by foreign actors,” the statement added.

“RCMP and intelligence agencies are taking concrete action to combat all incidences of foreign interference to ensure the integrity of Canadian democracy and protect the safety of all Canadians.”

Meanwhile, members of Parliament agreed on Monday to probe the allegations that China covertly funded some of Canada’s 2019 election candidates.


The motion called on the procedure and House affairs committee to extend its ongoing study of foreign election interference by four meetings, which Cooper said would allow it to “investigate” the allegations in the Global News report.

As part of this study, the committee will recall witnesses it has already heard from in its ongoing probe, including the Canadian Security Intelligence Service (CSIS), Elections Canada and the Security and Intelligence Threats to Elections (SITE) Task Force.

The motion also ordered the production of several documents — briefing notes, memorandums and documents — which would have been presented to the prime minister and his cabinet about the allegations of foreign interference from the Chinese Communist Party.

The relevant departments and agencies will have 14 days to redact the documents in accordance with access to information and privacy legislation and present them before the committee.

They Lived Together, Worked Together and Lost Billions Together: Inside Sam Bankman-Fried’s Doomed FTX Empire

Drew Barrymore says she’s ‘done everything’ in the bedroom: ‘Those days are long gone’

Opinion | Why Pope Francis stood up for LGBTQ lives