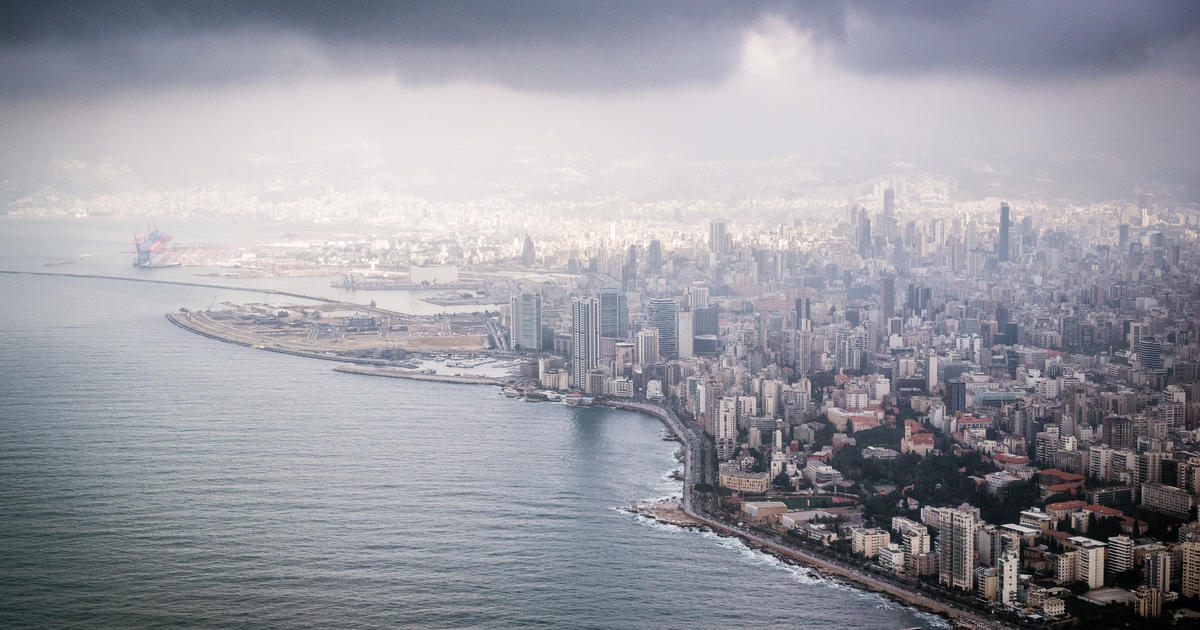 Lebanon on edge after deadly protests

Beirut — A day of mourning has been declared in Lebanon after at least 7 people were killed and dozens injured in protests in the capital Beirut on Thursday. The country, once called the “playground of the Middle East,” is already in the midst of a devastating economic crisis, with nearly three quarters of its population living in poverty.

During Thursday’s deadly clashes, gunmen used rocket-propelled grenades and automatic weapons on the streets of the capital, echoing the carnage of the country’s deadly civil war three decades earlier. Mariam Farhat, a 45-year-old mother of five, was among those killed, the Associated Press reported.

“We started screaming, she was taken on a stretcher but did not reach the hospital,” Farhat’s mother-in-law told the Associated Press. She said her youngest daughter did not know her mother had been killed. “She is five years old. How is she going to understand?”

Banks, government offices and schools were closed Friday. Residents of the Beirut neighborhood where most of the fighting occurred swept up glass from the streets. Barbed wire had been installed at the entrance to the area, and soldiers stood guard.

Thursday’s violence broke out over the investigation into the massive explosion at a Beirut port that killed over 200 people last year.

Two main Shiite parties – Hezbollah and the Amal Movement – called for the demonstrations to demand the removal of the lead judge in charge of the investigation. They accused him of politicizing the probe and going after some officials instead of others.

It was unclear who fired first during Thursday’s clashes. Many protesters who came to the demonstration were armed, according to AP. Hezbollah and the Amal Movement said they were shot at by snipers on nearby rooftops, and accused the Lebanese Forces militia, a Christian right-wing group, of shooting first. The two groups said they were holding funerals for the dead later on Friday.

Lebanon is already going through one of the worst economic crises the world has seen since the 1800s.

There are regular power blackouts and shortages of fuel and food. There is also a skills vacuum, as many of the country’s doctors are leaving the country to find better paid work elsewhere.

Inflation is rising fast. When CBS News arrived and went to exchange currency, 100 U.S. dollars got 2 million Lebanese pounds. A year ago, it would have been around 150,000.

Denial of responsibility! Elite News is an automatic aggregator of the all world’s media. In each content, the hyperlink to the primary source is specified. All trademarks belong to their rightful owners, all materials to their authors. If you are the owner of the content and do not want us to publish your materials, please contact us by email – [email protected]. The content will be deleted within 24 hours.
BeirutLebanon
0
Share FacebookTwitterGoogle+ReddItWhatsAppPinterestEmail

Around 43,000 people ‘given wrong PCR Covid test results’ in UK