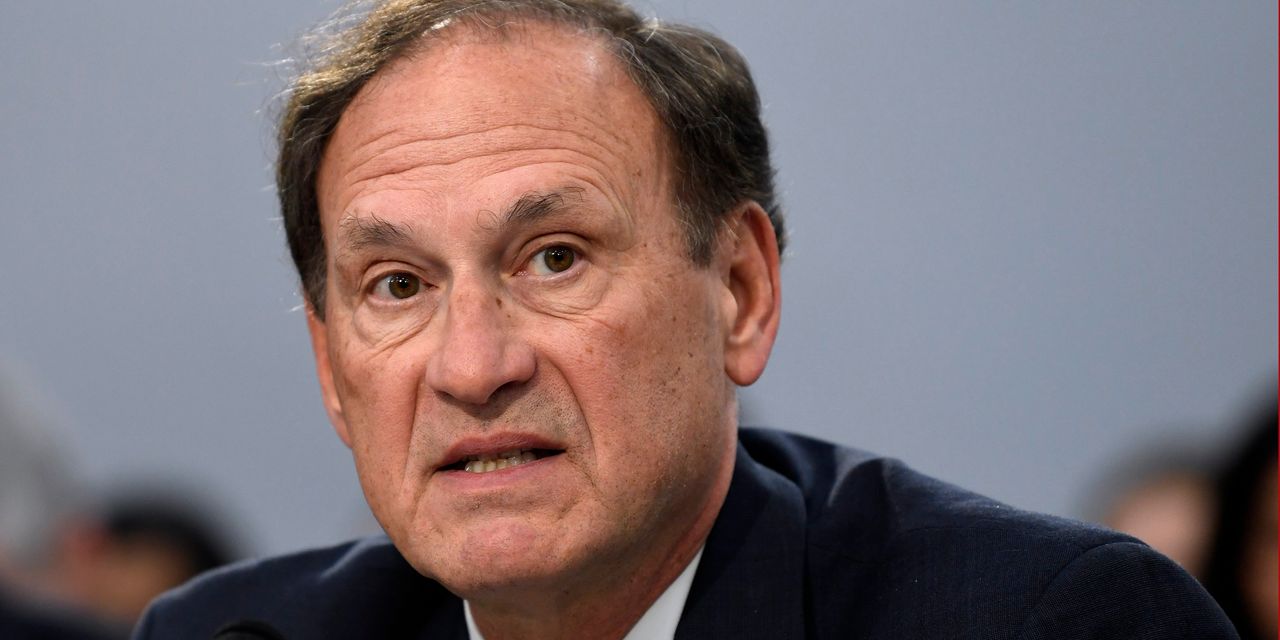 Kansas, Abortion and the Supreme Court

Abortion-rights supporters won a big victory on Tuesday in Kansas, but their conclusion seems to be that somehow this is a rebuke to Justice

and the Supreme Court. Far from it, the vote defeating a constitutional amendment to overturn a state Supreme Court ruling on abortion is a rousing vindication of Justice Alito’s majority opinion overturning Roe v. Wade.

“The Kansas vote was a powerful reply to the Supreme Court,” proclaims Washington Post columnist

of Politico writes, “So what does Alito think now, in the wake of Kansas voters resoundingly rejecting a proposal to remove protections for abortion rights from their state constitution?”

We don’t know what Justice Alito’s personal views are on abortion, but we know for certain what his legal reaction to the Kansas vote is: That’s the way it goes in a democracy. And that’s exactly what the Justice said in his opinion in Dobbs v. Jackson Women’s Health Organization.

“We do not pretend to know how our political system or society will respond to today’s decision,” he wrote for the Court’s majority. “And even if we could foresee what will happen, we would have no authority to let that knowledge influence our decision. We can only do our job, which is to interpret the law.”

The Justices in Dobbs avoided any policy statement on abortion. They knew that once they returned the issue to the states, politics would hold sway, as it did in Kansas.

The Von Drehle-Harris critique, by contrast, betrays that they and the many critics of the Justices are the ones who view the Supreme Court as a political body that should rule according to policy preferences. They’re angry with the Court because it didn’t preserve their abortion preferences in the law. That’s all the more reason to be grateful for the Court’s willingness to send abortion back to the people to decide.