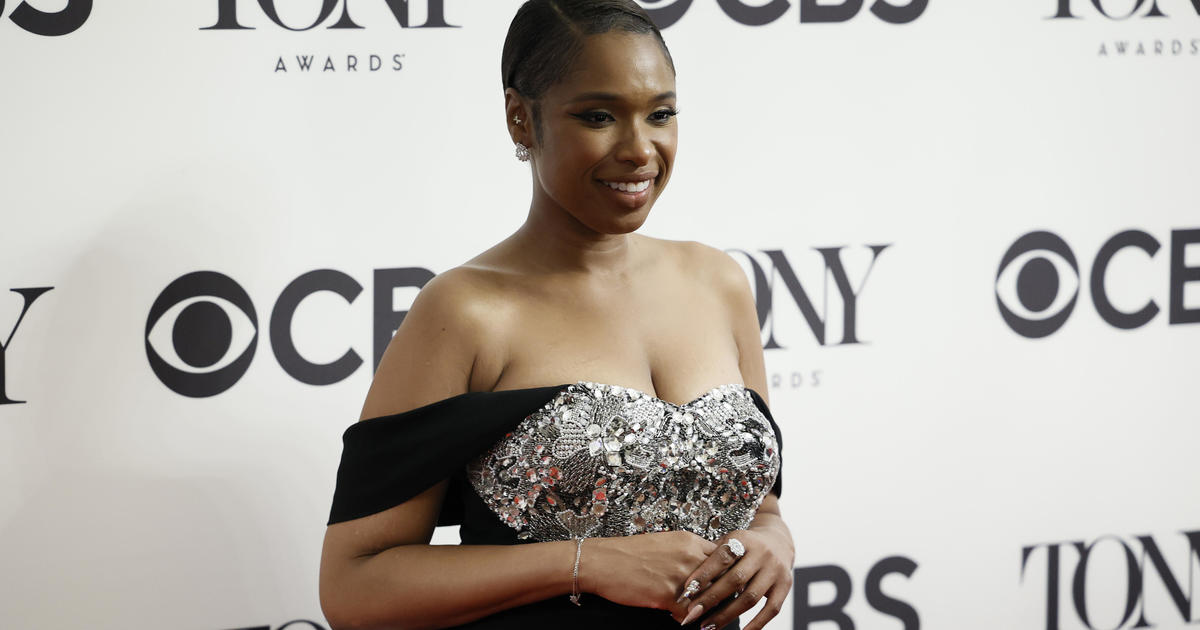 After winning a Tony Award Sunday for producing the hit Broadway musical “A Strange Loop,” Jennifer Hudson achieved EGOT status —meaning she has won an Emmy, Grammy, Oscar and Tony Award in her career. Hudson became the 17th person to win all four major awards.

A Strange Loop had 11 nominations – the most for any show – heading to Sunday night’s Tony Awards in New York City. It took home awards for the best musical and best book for a musical categories – the former giving Hudson, one of the producers of the show, her milestone win.

She previously won an Oscar for best supporting actress for “Dreamgirls,” two Grammys for best R&B and best musical theater albums and a daytime Emmy for outstanding interactive media for “Baba Yaga.”

Hudson is also the second Black woman to win all four major awards after Whoopi Goldberg reached the milestone in 2002, according to Entertainment Tonight.  Other famous EGOT winners include Rita Moreno, Audrey Hepburn, John Legend and Alan Menken.

Christopher Brito is a social media producer and trending writer for CBS News, focusing on sports and stories that involve issues of race and culture.