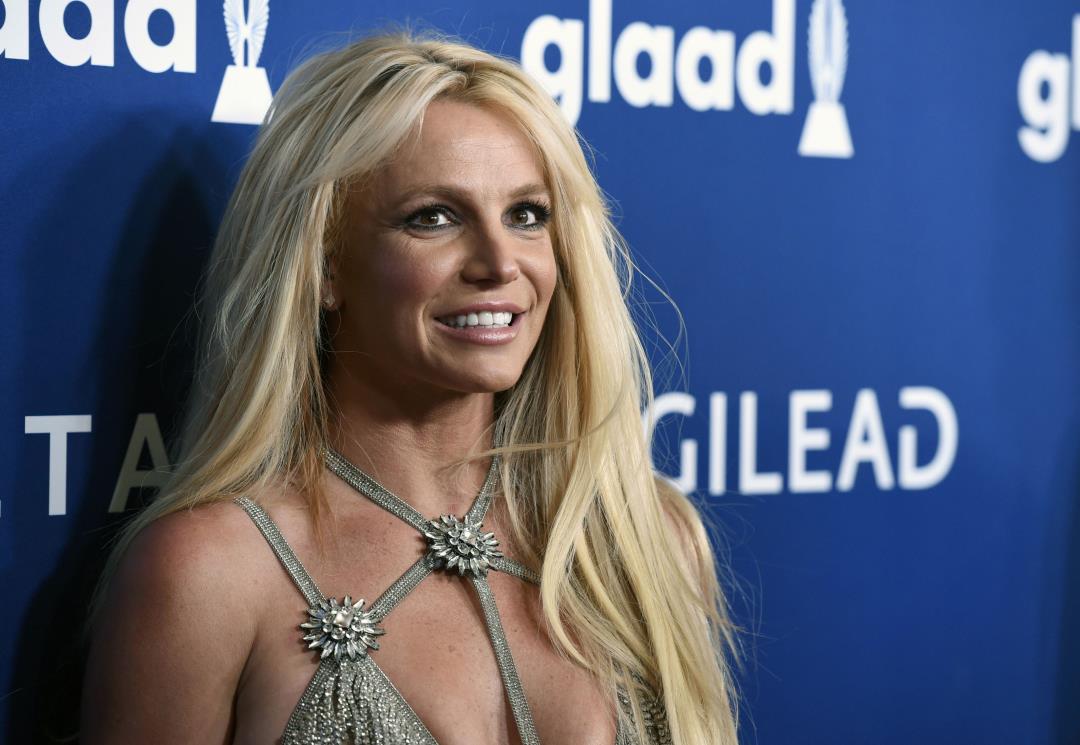 It’s the 2nd Time Britney Spears Has Done This

(Newser)
–
On Friday, reports emerged that Britney Spears’ father wants her to defend under oath the accusations she’s been hurling at him on social media, with a request to a judge that Spears give a deposition. Now it appears the 40-year-old pop star may have vanished some of those posts, though it’s not clear if it’s just temporary. Spears’ Instagram account is no longer up, with a “sorry, this page isn’t available” message popping up for anyone who tries to access it. A source at Instagram tells TMZ the company itself didn’t pull Spears’ page, meaning “it was all her doing,” the outlet notes.


Yahoo Entertainment reports that Spears’ Twitter, Facebook, and TikTok pages remain active. TMZ points out the missing Insta may just be a short-term hiatus, as Spears similarly pulled her account in March. She soon came back, though she never explained why she’d left in the first place. Meanwhile, Spears’ attorney, Mathew Rosengart, gave a scathing statement to Page Six on Friday on Jamie Spears’ filing for the deposition, saying the 69-year-old “continues to disgrace himself, especially through this most-recent foolish and ill-advised filing, which is riddled with errors and falsehoods, as he himself knows.” (The new drama comes just days after other drama at Spears’ wedding.)

Trump Attacks Mike Pence for Not Rejecting Electoral Votes in 2020