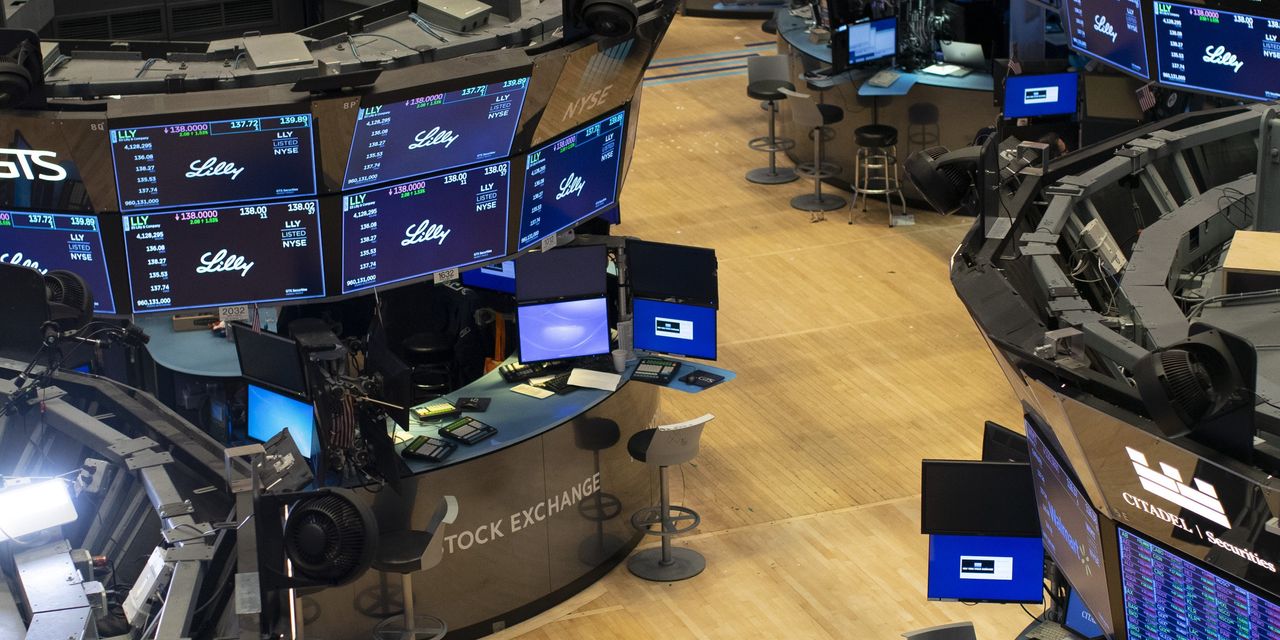 Is the Stock Market Closed on Juneteenth?

U.S. stock markets will be closed to observe Juneteenth for the first time in history.

The New York Stock Exchange and Nasdaq will shut down on Monday, June 20, in observation of the newest federal holiday, adding it to the list of market holidays that also includes Thanksgiving Day and Christmas Day.

Juneteenth—also known as Emancipation Day, Black Independence Day and Jubilee Day—commemorates the end of slavery in the U.S. Here’s what to know about which markets are closed for Juneteenth.

Is the U.S. stock market open for Juneteenth?

The stock market will be closed on Monday to observe the holiday, which this year falls on a Sunday.

, and other stock exchanges in the U.S. will be closed, including Nasdaq and

The NYSE had indicated in 2021 that it would this year adopt Juneteenth as a holiday, after reaching out to market participants to seek consensus on the holiday.

Are bond and commodities markets closed for Juneteenth?

The U.S. bond market will close, pausing the trading of government bonds, mortgage- and asset-backed securities, corporate bonds, municipal bonds and some other assets for Juneteenth.

markets for U.S. commodities such as wheat, corn, oil and copper will also be shut.

Will banks and post offices be closed for Juneteenth?

Federal Reserve Banks and most major Wall Street banks will be closed for the holiday. Non-member banks might also close. The U.S. Postal Service will shut down many operations, including post offices.

What is the meaning of Juneteenth?

Juneteenth marks the date of June 19, 1865—roughly two months after the end of the Civil War, and about 2½ years after President

arrived with federal troops in Galveston, Texas, and issued an order informing the last enslaved people in Texas that they were free.

The 13th Amendment enshrining a ban on slavery into the Constitution was ratified in December 1865, although enslavement continued in some pockets of the country for several years.

When did Juneteenth become a federal holiday?

President Biden signed Juneteenth into law on June 17, 2021, giving it the same status as Memorial Day, Veterans Day and other federal holidays.

The holiday received national attention after renewed global protests for racial equity were sparked in 2020. Congressional leaders from both parties said establishing the holiday was an important gesture in recognizing those who suffered under American slavery and as an act of racial reconciliation.

It was the first new federal holiday since Martin Luther King Jr. Day was created in 1983.

This article may be updated.

This grilled corn and peanut sauce recipe is a tasty mess

King Curtis was the greatest musician you’ve never heard of

The ‘Nones’ Are the ‘Small but…