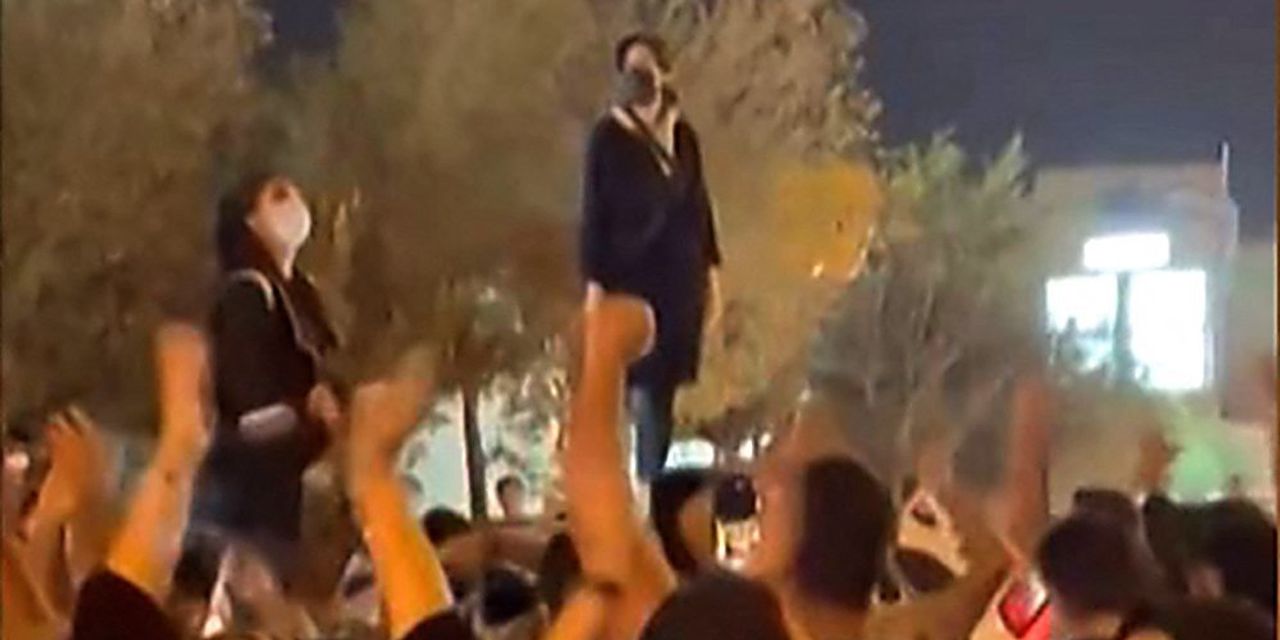 As protests in Iran over the rights of women expand, the Islamic establishment is now attempting to suppress the voices of the most visible supporters of a movement that so far has been leaderless: celebrities.

The demonstrations, which started after Ms. Amini’s funeral on Sept. 17, have spread across the country, with a large number of Iranians mobilizing daily via word-of-mouth and posts on social-media networks. The moves against celebrities are an extension of an often violent crackdown on protesters that has left more than 40 dead, hundreds injured and hundreds more arrested.

Authorities accuse these celebrities of fomenting the unrest by supporting the protesters’ cause and condemning the government’s harsh response.

Agencies linked to the hard-line government have threatened to take criminal action against the celebrities if they don’t stop supporting the protests. Other threats include the suspension of their licenses to work and seizure of their assets. Some famous Iranians have already seen lucrative contracts, including prime television slots, either canceled or moved without reason.

Days after Ms. Amini’s death, Katayoun Riahi, an Iranian movie star, removed her headscarf, or hijab, on Instagram—where she has over 900,000 followers—in an apparent display of support for Ms. Amini. Many women have since removed their headscarves in defiance while walking past riot police.

Ali Karimi, a former star Iranian football player who once played for Bayern Munich and has over 12 million followers on Instagram, came out in support of the demonstrations. “Don’t be afraid of strong women. Maybe the day will come when they are your only army,” Mr. Karimi, once dubbed Asia’s Maradona who now lives outside Iran, wrote on Twitter for his almost 600,000 followers.

Authorities have heavily restricted access to the Internet in recent days, tightening blocks on platforms such as Instagram and WhatsApp that protesters have relied on to express dissent and rally support. On Tuesday, authorities said they have identified some protesters from CCTV footage, in an apparent threat to stop people from coming out to demonstrate.

Mohammad Mahdi Esmaili, the minister in charge of culture and Islamic guidance—which includes the country’s strict Islamic dress code—said actresses showing their hair should change jobs, a threat from a regime that often suspends the licenses to work for minor criticisms of its domestic policies.

A talk show hosted by Mehran Modiri, a popular comedian on state television, was left off its programming slate next week, the semiofficial ISNA news agency reported, but didn’t give a reason for it.

The editor of the main conservative newspaper, a confidant of the Supreme Leader

said movie stars, athletes and artists would have to pay for instigating the protests, without specifying how. Demonstrators out in support of the government on Sunday called them “celebrity traitors,” lumping them with Israel and the U.S. as enemies of the state.

About 130,000 people signed an online petition launched by the conservative Fars news agency demanding the arrest of Mr. Karimi and other celebrities on allegations that they instigated the riots.

In a tweet, Mr. Karimi expressed dismay at the petition. “Was my support for the people of my land wrong?” he asked.

In Tehran, the authorities took down billboards promoting a series and a movie featuring Shahab Hosseini, a popular actor who starred in Iran’s first Oscar-winning movie, “A Separation,” after he condemned the government crackdown. Messrs. Hosseini, Modiri and Karimi and Ms. Riahi didn’t return a request for comment.

“My name is free from the system’s control and not being used anymore in favor of ‘you,’ ” Mr. Hosseini said, referring to the government.

—Aresu Eqbali and David S. Cloud contributed to this article.