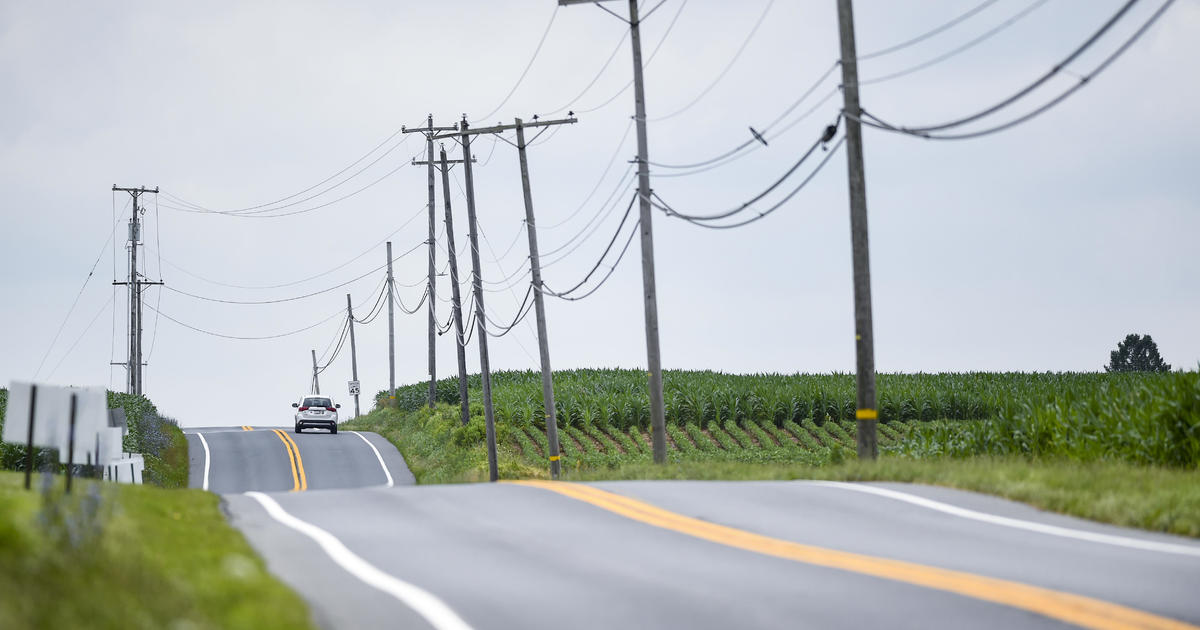 Prices are rising across the U.S., driving up the cost of food, housing, heat, cars and many other essential items. But inflation isn’t hitting everyone equally. Data shows that Americans with less education and those living in rural areas are feeling the pinch most acutely.

Among Americans without a college degree, more than half say inflation has caused them financial hardship, compared to 30% of college-educated adults, according to a new Gallup poll. For people earning less than $40,000 a year, 71% said they felt the sting of higher prices — 3 in 10 said the hardships were severe enough to affect their standard of living. Among those making $100,000 or more, the figures were reversed — 71% of six-figure-earners said inflation hadn’t caused any hardship, Gallup found.

A recent analysis from Bank of America also underlines how inflation is disproportionately affecting lower-income and rural people. Rural Americans have seen their spending power drop 5.2% on an annualized basis, compared with 3.5% for urban households, the research found.

“Inflation hurts lower-income households — namely, less-educated and rural households, those with non-managerial workers and minorities — the most,” the analysts wrote.

One reason inflation is taking a bigger hit on rural Americans is that they tend to have lower incomes than city dwellers. In 2019, the average rural household income was $61,800, compared with $85,000 in urban areas, according to the Bureau of Labor Statistics.

But beyond having less money to spend, rural households also spend more money on the very goods that have seen the biggest price increases this year such as food, energy, cars and household furnishings, Bank of America found.

Energy costs take up more than 8% of a typical rural family’s budget, compared with 5.6% for an urban household, Bank of America found. Rural Americans spend an average of more than 10% on new and used cars, compared with 5.8% for urban residents, and slightly more on food — 12.5% versus 11.4%, according to the analysis.

These differences are partly due to logistics. Rural households tend to have bigger houses and so spend more to keep them heated and cooled, noted Bank of America senior economist Aditya Bhave, one of the authors of the report.

Rural dwellers also generally spend more on transportation because they travel longer distances, said Jane Kolodinsky, director of the Center for Rural Studies at the University of Vermont. That raises the cost of shipping food, fuel and other goods to rural consumers, making those items pricier, she noted.

Those factors, combined with the typically lower incomes of rural Americans, mean these consumers spend a larger share of their budget on day-to-day expenses, Kolodinsky said.

The demographic divide on inflation suggests that rising prices could pose a significant threat to the ongoing economic recovery, Bhave said. Bank of America recently downgraded its predictions for consumer spending growth to 2.5%, a level he called “not great, but not terrible either.”

What’s more, these analyses suggest that the large amounts of money saved during the pandemic aren’t benefitting the lowest-income consumers. Between stimulus checks, unemployment funds and forced savings during economic lockdowns, Americans have a surplus of $1.2 trillion to $1.4 trillion in their bank accounts, Bhave said. But those savings are skewed toward the wealthiest.

“That’s a huge amount sitting in bank accounts waiting to be spent,” he said. “The problem is, our analysis suggests it’s sitting in the wrong accounts.”

Denial of responsibility! Elite News is an automatic aggregator of the all world’s media. In each content, the hyperlink to the primary source is specified. All trademarks belong to their rightful owners, all materials to their authors. If you are the owner of the content and do not want us to publish your materials, please contact us by email – [email protected]. The content will be deleted within 24 hours.
Inflation
0
Share FacebookTwitterGoogle+ReddItWhatsAppPinterestEmail

Why you might be renting not buying your next couch

How Biden Can Build Back Better Democratic Support

Baltic nations to send missiles to Ukraine with U.S. support