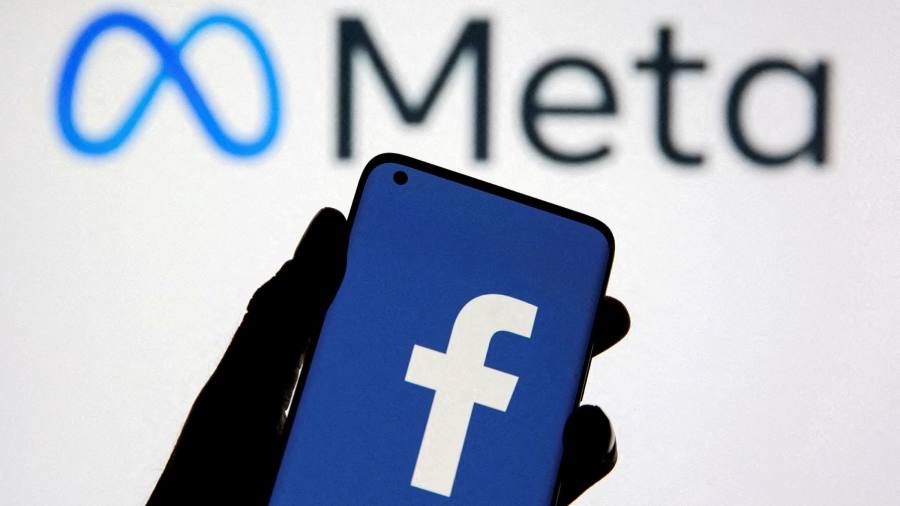 Index rejigs: demotion would teach Meta the value of humility

If newspapers write the first draft of history, perhaps index compilers get the rewrite. The annual revision of FTSE Russell stock indices is set to take effect at close of business on Friday. This year’s reshuffle will reflect some sharp drops in stock prices and big changes in the status of companies.

Typically, the day features volatile trading as funds tracking the composites adjust their portfolios. They react to shifts in numerically determined benchmarks — what now counts as a large cap company, for example — and subjective judgments, such as the universe of value stocks.

Perhaps the most notable outcome is that Meta, the parent of Facebook, will for the first time join the Russell 1000 value index after being an important component of its growth index, essentially since its 2012 listing. The likes of Netflix and PayPal may also be in the value bucket when final cuts are disclosed.

All three names have seen their share prices collapse by at least 54 per cent in the past 12 months. The companies themselves would not concede that their high-flying days are over, even if their valuation multiples have also plummeted into the territory of value. That is the most damning word in their dictionaries.

According to FTSE Russell, 21 companies will move up from the small cap grouping to the large cap bucket. These include several energy companies whose shares have rallied sharply amid higher commodity prices. The most striking is Chesapeake Energy, a prominent driller that went bankrupt in 2020. Another is AMC Entertainment, the cinema chain with a heavy debt load that has exploited the meme stock frenzy to ride to a higher stock price.

If efficient markets truly ruled, machinations to get into or out of certain indices would not be worthwhile. But with so many mutual funds dedicated to matching or beating these benchmarks, jockeying for position is inevitable.

Subjective groupings like “value” are the most artificial. But inclusion might just light a fire under bosses like Mark Zuckerberg, prompting efforts to rejoin the growth echelon they see as their birthright.