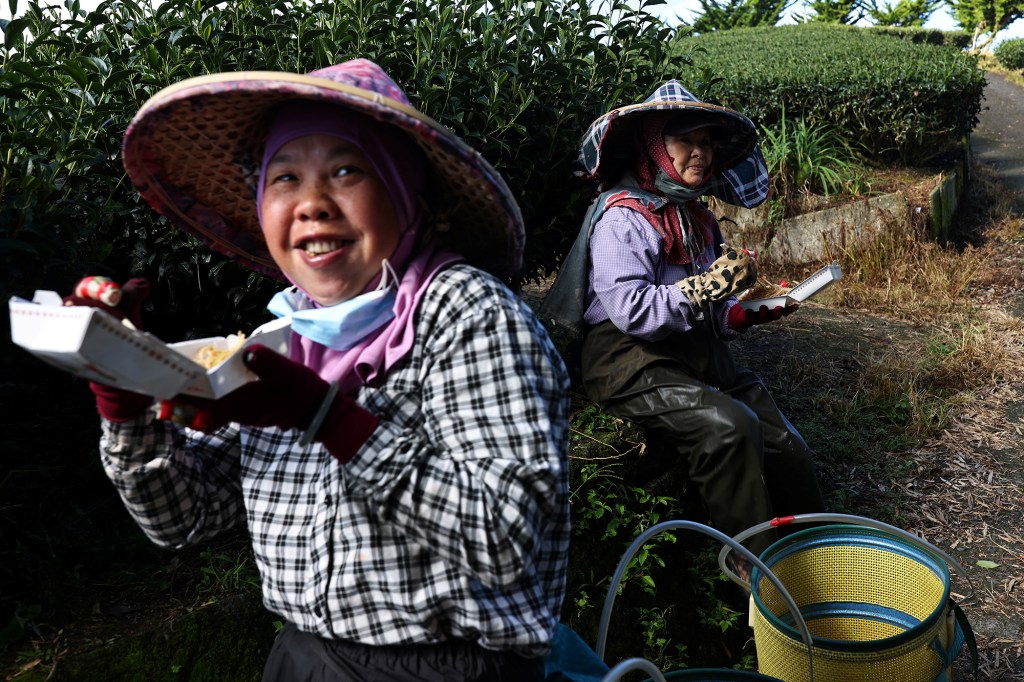 In Taiwan tea country, a scramble to adapt to extreme weather

MEISHAN/TAOYUAN, Taiwan, Oct 14 – Chien Shun-yih looks out over his withering tea fields in Taiwan’s picturesque southern Meishan township and lets out a sigh.

A once-in-a-century drought last year followed by torrential rain this year have decimated his crop and left Taiwan’s tea farmers scrambling to adapt to the extreme weather changes.

“Climate is the thing we can least control in managing our tea plantation,” the 28-year-old Chien told Reuters. “We really do rely on the sky to eat.”

Taiwan’s tea output does not come close to matching China or India’s, but what it lacks in quantity it makes up for in quality, especially the high mountain premium Oolong variety that Meishan specializes in.

Tea has been grown in the mountains around Meishan since the island was part of China’s Qing dynasty in the 19th century. The industry matured and expanded under Japanese imperial rule from 1895-1945.

Chien, who returned to run the family plantation after his father died of cancer four years ago, is now working on coping strategies for extreme weather, including hacking deep into the undergrowth to look for pools to pipe water to the fields.

“Pests love the dry and the heat,” she said at her experimental fields in Taoyuan in northern Taiwan. “Previously it wouldn’t be hot until around May to July, but now in April it’s already really hot.”

Lin is working to educate farmers about the pests that proliferate with climate change, and how to identify and manage them.

Her boss, senior agronomist Tsai Hsien-tsung, said they began monitoring weather changes in the tea country four years ago and have already seen the crop’s flavor alter with the seasons.

“Temperatures are going up, rainfall is going down. There is less moisture in the air,” he said. “Tea is very sensitive.”

However, whether or not what is happening in Taiwan’s tea country is directly related to climate change remains an area for debate.

Chen Yung-ming, head of the Climate Change Division at Taiwan’s National Science and Technology Centre for Disaster Reduction, said it was not possible to blame the drought on climate change.

“We can only say that the chance of continuous drought will increase,” he said.

Chien estimates he will only harvest,300 lb of tea this year, half of last year’s crop, due to the drought and rain, but says he is determined not to be beaten.

“These trees are what fed me and brought me up. In return I want to try my best to take good care of them too.”