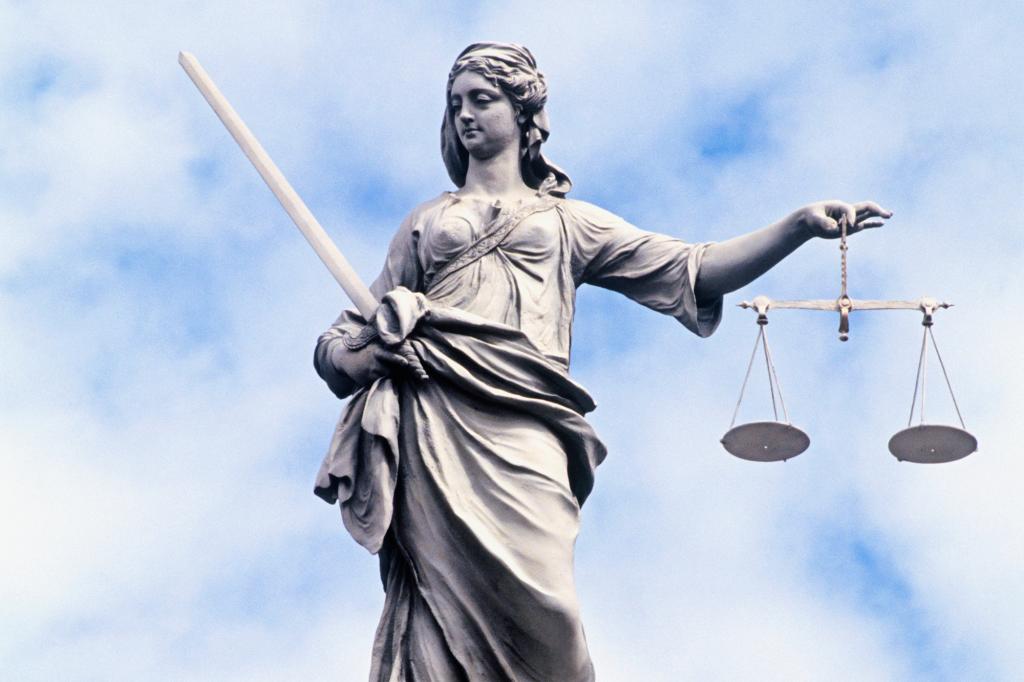 In class action novel, the law is down and dirty

After nearly three decades of practicing class action security law, Brian Felgoise is no stranger to corruption. Now he’s giving a glimpse into the amoral underworld of law in a new, satirical novel “Filthy Rich Lawyers: The Education of Ryan Coleman.” “What I want to do is kind of pull the curtains back and shed some light on the lawyers and the nonsense that I’ve been dealing with,” says Felgoise, who collaborated with writer David Tabatsky.

“Filthy Rich Lawyers” tells the story of a young, ambitious lawyer from Philadelphia who finds his stand-up values are in conflict with the underbelly of the law. As he associates with more and more high-powered and wealthy lawyers using their riches from class action suits to start a hedge fund, Ryan is exposed to a life of luxury like nothing he’s experienced before. But with private jets comes a realization that he’s in over his head. “None of these other lawyers operate alone,” says Tabatsky. “They have a network of other, badly behaving people.”

In what the authors describe as a “moral tale,” Ryan navigates the legal underground and struggles to keep his principles intact. “It creates a real moral conflict,” says Tabatsky. “He’s a very down to earth guy, but suddenly he’s in a whole other universe. He’s got to steer his moral compass through all that, but at the same time he’s really hungry to ‘succeed’ and gain some version of wealth.”

Felgoise, a Philadelphia native and father of two, says the story is loosely based on himself. For instance, the book opens with Ryan in hot water in a Dallas courtroom. “It’s a real situation that happened to me. I stood up out of turn, and the judge really ripped into me,” Felgoise recalled. But, while many of the stories in “Filthy Rich Lawyers” take the drama to the satirical level, the authors made sure to keep the book grounded in reality. “It’s true to the world,” Tabatsky says. “That’s what good satire is — there’s a fine line between truth and fiction.”

The pair are already working on a sequel and hope one day to take the story to the big screen. In the meantime, they’re excited that the first installment of “Filthy Rich Lawyers” will expose corruption while also being a reprieve.

“I hope that readers will just have a good time and that they’ll be laughing,” says Tabatsky. “Their heads will spin a little bit because it’s just simple, good entertainment.”

Opinion | The U.S. disaster relief system was not built for our new climate

In the Philippines, Blinken Vows to Strengthen Military Ties