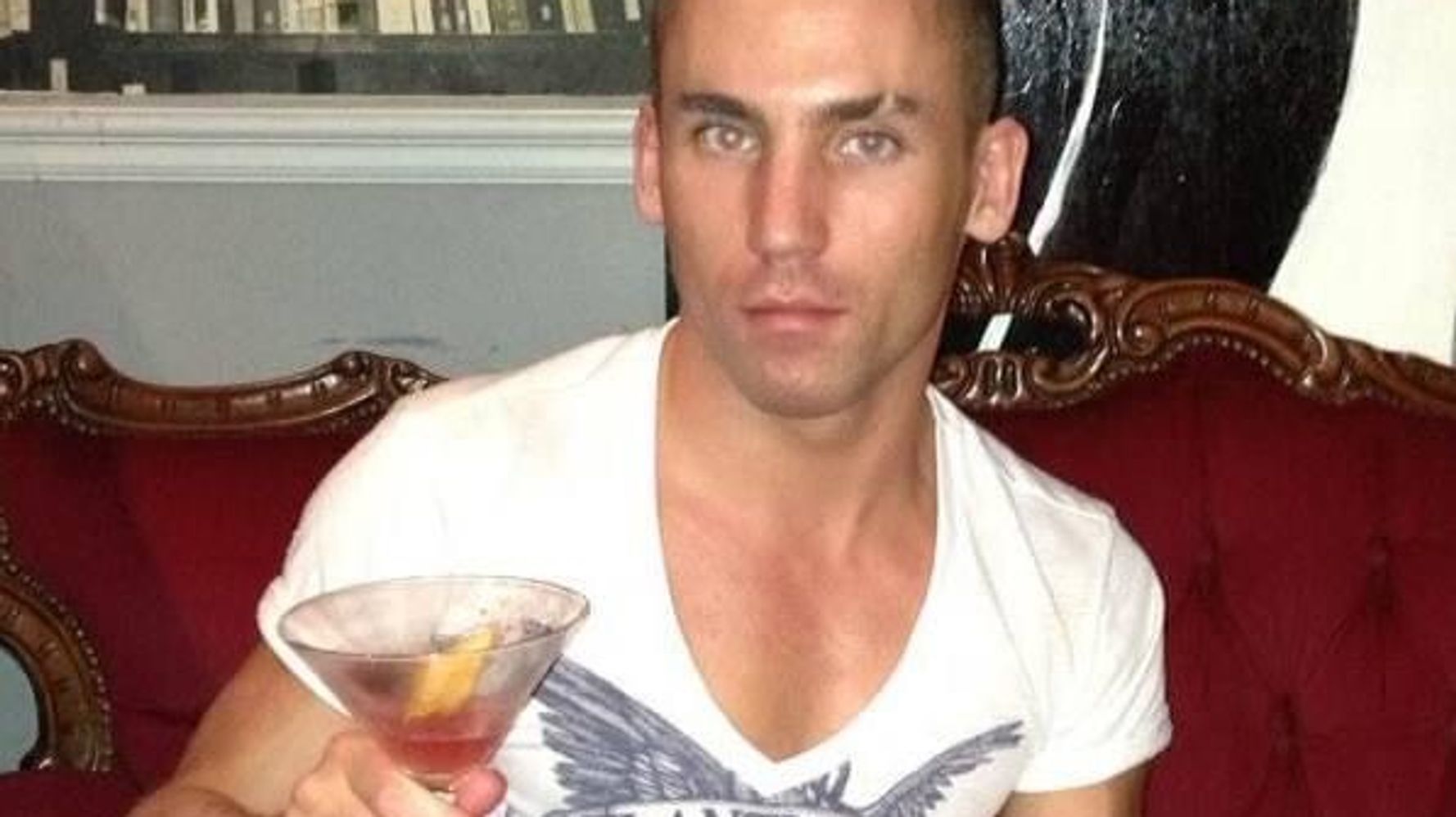 I Was A ‘Functional’ Alcoholic. Here’s What Happened Behind Closed Doors.

People are often bemused when I say I was a “functioning” alcoholic. They may think, how do you function, exactly, when you’re dependent on alcohol? For me, it was about being able to drink almost continuously while, at the outset, being able to live a perfectly “normal” life.

I didn’t drink until I was 24. In the early days, it began with drinking on a Saturday night. My favorite choice of drink became rosé wine. Typically, I would drink anywhere between three and five glasses on a night out. Inevitably, it would get me extremely drunk, but I’d still manage to get to work at 10 a.m. the next day.

The pattern of drinking and functioning became well established when my friend and I started going out on weeknights. Student night in our favorite bar meant cheap drinks, and often we’d be the first ones to arrive and the last to leave.

At 25, my world changed when I found out my mother had died from ovarian cancer. Because of a relationship breakdown seven years earlier, I had no idea that she had been ill. Without realizing it at that time, her death had a profound impact on me. While I was “coping” on the face of it, I felt myriad intense emotions that I was unable to make sense of, let alone process.

It was around this time that I began drinking at home. Up until then, I never drank on my own. Now, I’d buy a couple of bottles of wine on a Saturday night and rent a film from Blockbuster. And, before the nearby liquor store closed in the early hours, I would go and stock up with a couple more. However, as they were only mini bottles, I never once considered my intake to be binge drinking.

“When early risers were having their morning coffee, I was finishing my last glass of wine before passing out.”

Two years later, aged 27, I was drinking up to two average-sized bottles of wine most nights. By then, I was working all hours at a national charity I’d founded, going to the gym every day without fail and drinking over several hours through the night. When early risers were having their morning coffee, I was finishing my last glass of wine before passing out. Over time, I had learned to manage this way, as I found I didn’t need much sleep when I drank.

In my field of work, I was considered a leading voice on men’s eating disorders and often spoke at major conferences. I mitigated my nerves with alcohol.

In the short term, alcohol was highly effective in helping me manage in these situations. Goodness knows how many conferences I spoke at first thing in the morning, where I would still be feeling the effects from the alcohol from the night before.

Never once did I question my drinking. Never once did anyone suspect that I was drinking heavily in isolation. Because on the surface, I was “functioning.” Or in other words, I was managing without my drinking hindering my work in any way. I was excelling at work, widely respected by my peers, I had won several prestigious awards and I looked gym-fit. Why would anyone think I had a problem?

Ironically, I would often turn down alcohol when the opportunity arose in social situations, whether it would be a post conference get together or a barbecue on the beach. When I was offered anything to drink, I strictly declined.

“You’re so disciplined,” my friends and colleagues would often comment. In reality, it was a facade, as I resisted drinking before the gym and would only begin drinking after I got home, sometime after 9 p.m. Of course, this was always in isolation, which was the ideal conditions for my addiction to flourish.

Having had bulimia throughout my teens and early 20s, my alcoholism had become a replacement addiction. Just like bulimia, my alcoholism was just as secretive in its nature. I tried my best to cover my tracks about the scale of my drinking, same as I did with bulimia. My binges would only occur in private, so it was like living a double life.

For many years, I clung to the gym as a safeguard to prevent me from drinking during the day. At the time, I thought if I could go to the gym every day, then everything must have been OK. But eventually, the cracks started to show.

By the age of 28, I was drinking three or more bottles at night and regularly skipped the gym in order to recover. Often sleeping all day when I could, I would resume drinking again anytime after 5 p.m. on my “rest days” while working at my desk. Even though I’d only just woken up, it felt like an appropriate time to drink. This was when I eventually quit the gym altogether and was effectively drinking for all the hours I was awake. After five years of progressive alcoholism, I was prioritizing alcohol over my health.

“Looking back, my ‘functioning’ alcoholism only reinforced my denial. I was naive in thinking that because I was ‘fine’ when I drank, there was no problem.”

When I first went “cold turkey” on a whim at the age of 30, I experienced alcohol withdrawal symptoms. However, I had no idea that the severe bouts of illness I was experiencing were because of stopping abruptly or cutting back too quickly. Nor did I know the signs or the dangers of alcohol withdrawal. In fact, it still hadn’t even occurred to me that I was alcohol-dependent.

Looking back, my “functioning” alcoholism only reinforced my denial. I was naive in thinking that because I was “fine” when I drank, there was no problem. My symptoms had been masked by the fact that I had been functioning while drinking. In my Facebook memories, there are daily photos of me holding a glass of wine for the world to see, yet my “addiction” was invisible.

Now, coming up to two years of sobriety, after several relapses and four detoxes, I can tell you there’s no line you cross or sign that says: “Welcome, you’ve now crossed into the territory of alcohol addiction.”

Most important, just because you are able to juggle many balls and everything looks perfectly “fine” on the surface, it doesn’t mean you don’t have a problem. If you’re unable to quit drinking once you’ve started, if you’re drinking to numb out painful feelings, or if you continue drinking despite negative consequences, you may be struggling with alcoholism ― no matter how many times a week you make it to the gym.

Need help with substance use disorder or mental health issues? In the U.S., call 800-662-HELP (4357) for the SAMHSA National Helpline.

Do you have a compelling personal story you’d like to see published on HuffPost? Find out what we’re looking for here and send us a pitch!

Photos: The Arduous Journey of the Haitian Migrants