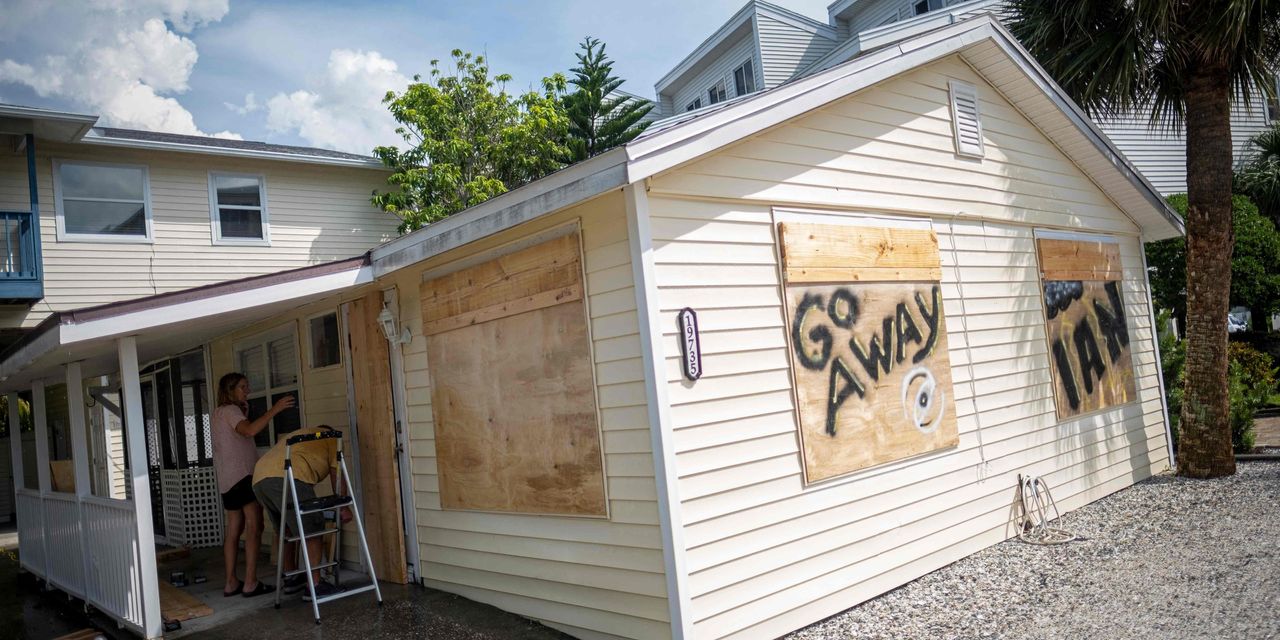 Hurricane Ian will be a serious test of Florida’s unusual home-insurance market, where dozens of small to midsize carriers and a state-run insurer of last resort play a leading role in paying claims.

These relatively obscure private-sector insurers and the rapidly growing state-run carrier are backed up by reinsurance companies. There is enough coverage available to handle claims, even if Hurricane Ian lands in Tampa, officials said. But insurers could be hurt by a wave of lawsuits driving up their costs, or by another increase in premium rates charged by reinsurers.

Florida’s system was born in the aftermath of devastating hurricanes Andrew in 1992 and Katrina in 2005, when brand-name national carriers such as State Farm and

shrank their presence in the state.

The arrangement held up through major hurricanes Michael in 2018 and Irma in 2017, but the system was already under stress before Hurricane Ian approached the state’s densely populated west coast. Over the past two years, many of the Florida-focused carriers have suffered operating losses not from hurricanes directly, but from what state officials say is excessive litigation over insurance claims and a proliferation of what insurers see as sham roof-related claims.

Those issues have contributed to double-digit rate increases for homeowners. Floridians already pay some of the highest home-insurance premiums in the nation, at an average of $4,231 this year, according to projections by trade group Insurance Information Institute.

Half a dozen of the smaller carriers have gone into bankruptcy over the past 18 months and many more aren’t issuing additional policies, said

chief executive of Citizens Property Insurance Corp., the state-run last-resort entity. Citizens’ policyholder count has doubled from two years ago, to just over one million, as it has taken on customers from these carriers as well as newcomers moving into the state. It has about 13% market share, it estimates.

Some small carriers were unable to get as much reinsurance as they wanted this year. This spring, reinsurers cut back on the amount of capital they were willing to deploy in Florida, and charged a lot more for it, concerned about the litigation situation and climate change.

“A lot of these [Florida-focused home-insurance] companies are in a tough spot, and obviously any hurricane exacerbates the issue,” said Randy Fuller, a managing director who heads the Florida segment for the

However, reinsurers could end up assuming most losses, he said.

Citizens itself didn’t buy as much as it wanted because of the cost, Mr. Gilway said, but it has $6.8 billion of assets on hand. It would have to pay out $2 billion before any reinsurance, totaling billions of dollars, would apply, he said.

“Hurricanes are like real estate: The three most important things are location, location, location,” said Karen Clark, whose Boston-based firm runs catastrophe-modeling software widely used in the U.S. insurance industry. A 50-mile difference in the track around heavily populated Tampa, for instance, could make a difference of billions of dollars of insured damage, she said Tuesday morning. 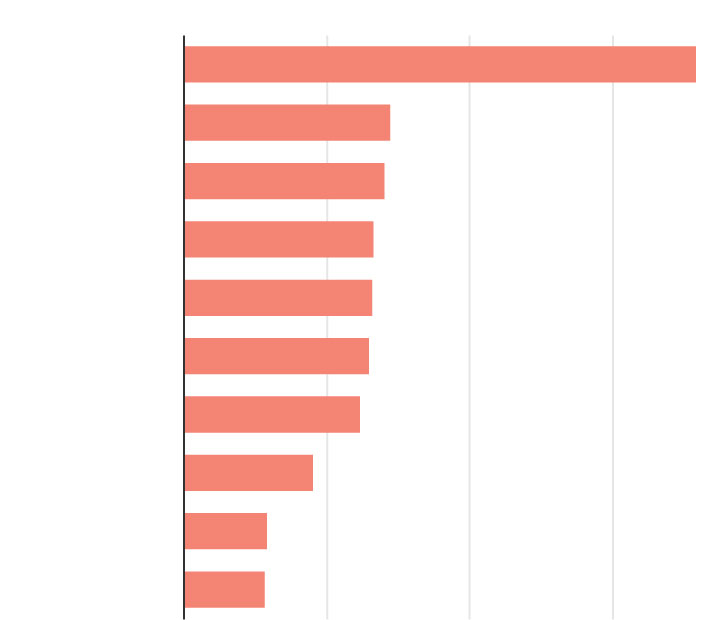 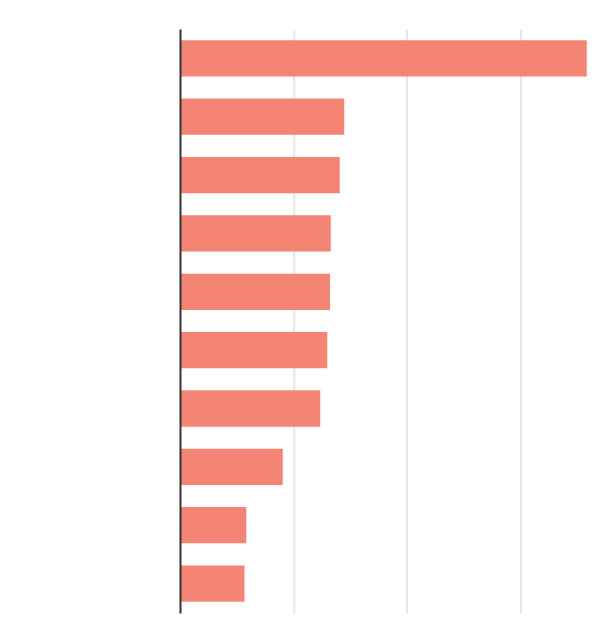 Home insurance policies provide payments for wind and certain other types of damage, but they don’t typically cover flooding. Homeowners must separately buy flood-insurance policies—typically from the federal government’s National Flood Insurance Program—to pay for storm-surge damage. If a hurricane blows off a roof, water damage that results would typically be covered under the home policy.

Amid the litigation problems of the past couple of years, the Florida-focused home insurers have stayed in business “with capital infusions and rate increases from homeowners,” said

president of Demotech Inc., an insurance-ratings firm with a specialty in Florida’s homeowners market. Reinsurers’ premium-rate increases ran 15% to 25% this year for many of the carriers, on top of similar increases in 2021, he said.

Mr. Petrelli believes the wild card in the carriers’ stability “is not the direct property damage itself. I think that has been sufficiently reinsured. It is the litigation” that may stem from it.

So far the lawsuits have kept coming, regulators and insurers say. The latest measures were approved in late May. The state runs a reinsurance entity itself, the Florida Hurricane Catastrophe Fund, that provides much of the backup coverage. Other providers to insurers in the state are Munich Re, Lloyd’s of London, Tokio Marine Holdings Inc. in Japan, Germany-based Allianz SE, and numerous Bermuda-based companies.