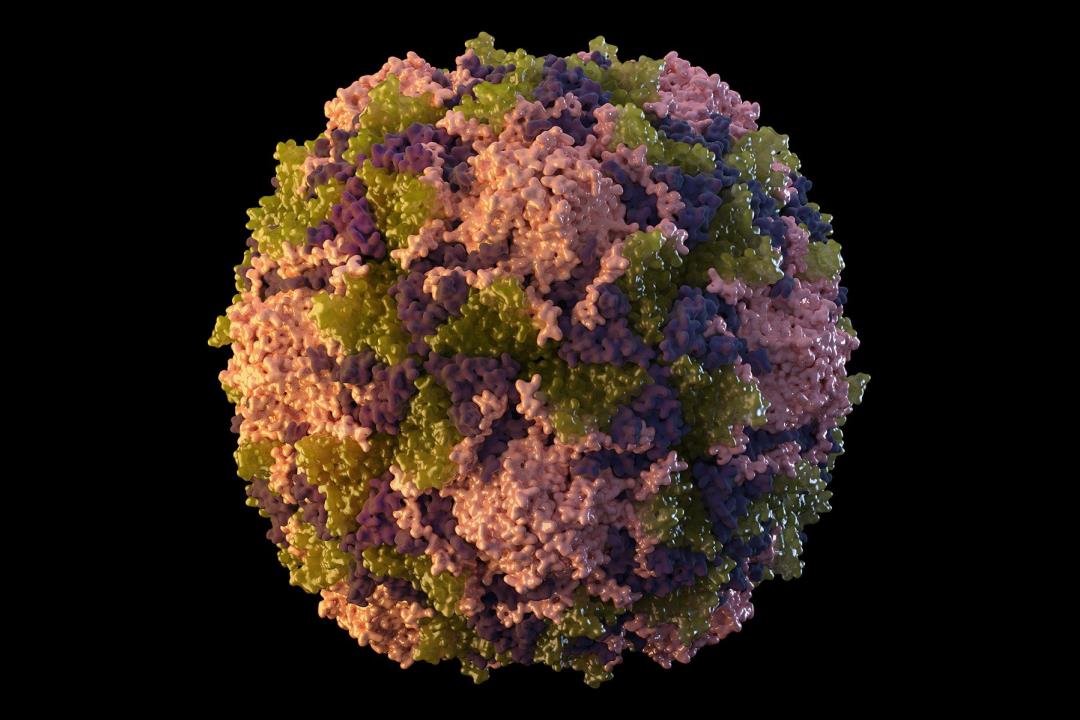 ‘Hundreds’ of People in NY May Be Infected With Polio

(Newser)
–
News last month of an unvaccinated man in New York’s Rockland County contracting polio and suffering paralysis was soon followed by reports of the virus being found in wastewater there. Now, nearby Orange County has also turned up polio in its sewage, in samples taken from two different locations in June and July, per CNBC. The findings “further indicate potential community spread” and “underscore the urgency of every New York adult and child getting immunized against polio, especially those in the greater New York metropolitan area,” the state’s Department of Health notes. What all of this means is that the one polio case so far—the first reported case in the US in nearly a decade—may be “just the tip of the iceberg,” New York Health Commissioner Dr. Mary T. Bassett says in a statement, per the New York Times.


She adds: “Based on earlier polio outbreaks, New Yorkers should know that for every one case of paralytic polio observed, there may be hundreds of other people infected.” State and local health authorities say the Rockland County patient who ended up hospitalized with polio was infected by someone who’d received the oral polio vaccine. Officials stress that that version of the vaccine, which contains a weakened version of the virus, hasn’t been administered in the US for more than two decades, meaning the virus currently making the rounds in New York likely originated abroad. No cases have originated in the US since 1979, after which the nation was declared polio-free.


In regard to the recent developments, the CDC notes that 99% of those who’ve received the vaccine that doesn’t contain any live virus—the only type given in the US since 2000—are protected, per NBC New York. Health officials are urging New Yorkers to make sure they and their children have been immunized, as the virus can wreak havoc among the unvaccinated, ranging from flulike symptoms to life-threatening ones, as well as paralysis. Most American adults were vaccinated as kids, though people at higher risk of exposure could be eligible for booster shots. “If you’re vaccinated, you don’t have to worry,” Dr. Paul Offit of the Children’s Hospital of Philadelphia tells the Times, which offers an explainer on what to know about polio and the latest news. (Read more polio stories.)