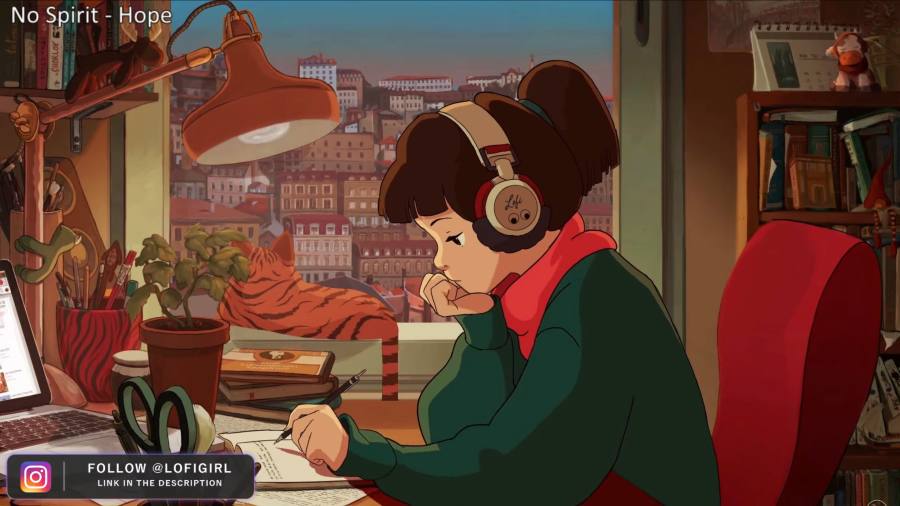 How listening to uninterrupted noise helped millions to focus

Who among us isn’t depressingly familiar with the constant tug of war between putting off tasks that require focus, and, like a moth to a flame, being drawn to distraction?

Sometimes we blame ourselves, cursing our tendency to procrastinate. But we should give ourselves a break. We’re living in an unprecedented age where billions of dollars have been made by machines designed to tempt us away from doing what we had planned to do.

These thoughts are hardly new. But something happened recently, which — ironically — has captured no small amount of attention and provided me with a glimmer of hope that the internet that has rewired our minds could also be used to untangle them.

Last month, YouTube suddenly suspended Lofi Girl, a music live-stream that had been broadcasting, uninterrupted, for some 20,843 hours — more than two years — gathering 660mn views in the process. The takedown was due to a false copyright claim and was later reversed. But such is Lofi Girl’s popularity that its fans were, briefly, bereft.

Lofi Girl had been broadcasting, uninterrupted, for 20,843 hours — more than two years

Why? Lofi Girl is a nonstop playlist of “lofi beats”, set to a video animation of a student working at her desk. Lofi (low fidelity) beats are soft hip-hop rhythms with no vocals, optimised to engender calm and focus. The images of the student, made by Colombian artist Juan Pablo Machado, are also vital to the channel’s purpose. As day passes into night, the cityscape changes, a cat wags its tail, and Lofi Girl keeps writing as the beat goes on.

For Emma Winston, an ethnomusicologist at the University of London who has studied Lofi Girl, its appeal is that it’s “cosy and calming and often designed to sound analogue and aged, like it’s from a past era that may or may not have actually existed”. Central to the channel’s function, she says, is a chat window alongside the video where users leave positive “you-got-this” comments for one another, which is rare on sites like YouTube. “That can offer a sense of companionship, but it’s one that’s very low pressure — you can enjoy the music completely alone, nobody needs to know you’re there, but you can still feel co-present with others in a space.”

Winston has observed that while many types of music thrive on the internet, lofi beats is, uniquely, a genre created because of the internet to answer the cravings of those who, like me, aren’t seeking silence but peace. “There’s very little going on in the sonic range we associate with excitement,” says Reed Arvin, a record producer based in Nashville. “We call that range ‘bright’. Lofi Girl’s music isn’t just musically mellow, it’s sonically mellow.”

Also mellow is the way Lofi Girl rejects some of the core mechanisms underpinning the business models of Big Tech. Its continuous playback deprives YouTube of any moments in which to serve up new content and ads designed to send users down the so-called rabbit hole. Winston likens the stream to “a still point” in the storm of content that demands our attention from all sides.

Lofi Girl also provides a more satisfactory answer to suggestions that we should simply ignore digital distractions. Tyler Lok, a fan from Salt Lake City, says the effect of the internet on our minds is that interruptions can only be turned “off” if something else is “on”.

“We occupy ourselves with stimulation constantly . . . to the point that our brains begin to lose the ability to be bored,” says Lok. “Streams [like Lofi Girl] allow us to stay plugged into digital stimulation and still get some work done.”

Dave Lee is an FT correspondent in San Francisco

Living Side by Side, Ukrainian and Russian Sailors Are Tested by War