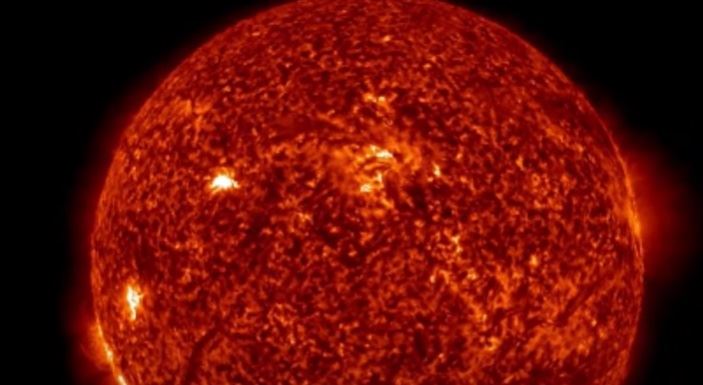 His ‘Deep Space’ Image Wasn’t Quite What It Seemed

(Newser)
–
A French physicist who received thousands of likes on a tweeted photo he claimed was from the James Webb Space Telescope has admitted the photo actually showed a very detailed slice of chorizo sausage. Etienne Klein, a director at France’s Atomic Energy Commission, apologized after claiming the image of a red circle against a black background showed Proxima Centauri, the closest star to our sun, per ABC Australia. His initial tweet, sent out to 90,000 followers on Monday, was shared widely and received more than 12,000 likes. Some “clearly got the joke, with one person sharing a photo of an olive and claiming it was actually an exoplanet,” per Newsweek. Others said it was misleading.


“Coming from a scientific research director, it’s quite inappropriate to share this type of thing,” wrote one critic, per ABC. “In view of some comments, I feel compelled to clarify that this tweet showing an alleged snapshot of Proxima Centauri was a form of amusement,” Klein later tweeted in French, warning onlookers to “be wary” of comments from people in positions of authority. “According to contemporary cosmology, no object belonging to Spanish charcuterie exists anywhere but on Earth,” he added. He later told French magazine Le Point that his first joke of the kind on Twitter was meant to educate users. It showed that “on this type of social network, fake news is always more successful than real news,” he said. (Read more James Webb Space Telescope stories.)

Beth Moeller helps artists manage the business of being an artist