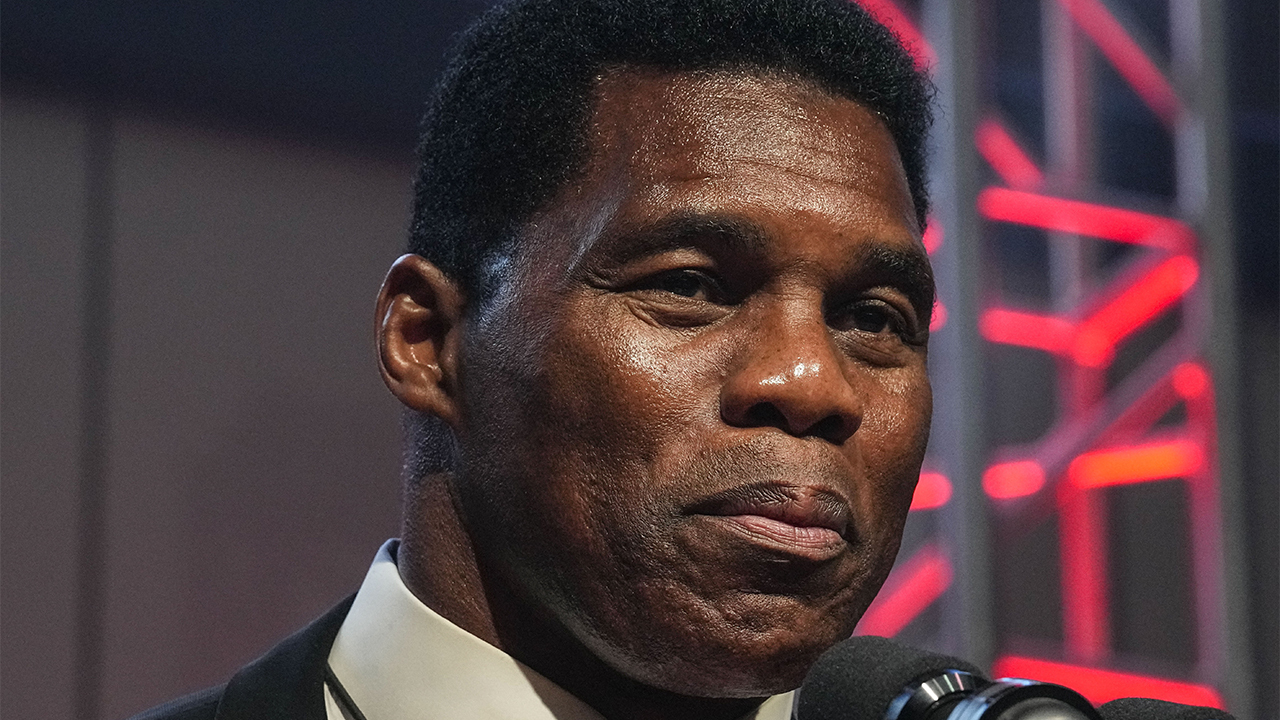 Walker lost his bid to replace Georgia’s incumbent Senator Raphael Warnock, handing Democrats in that chamber a critical majority. A majority which will enable Joe Biden to appoint more judges, enact more legislation and put in place more appointees willing and able to carry out his far-left agenda. Walker was endorsed by former President Trump.

Having suffered the rare humiliation of failing to win a second term in the Oval Office, and having cost his party a majority in the senate – three times – it is time for Donald Trump to step away from politics. It is the right thing to do for his party, for the country, and for himself.

Mr. Trump will not win another election. His most glaring political strength today is his ability to energize Democrats, causing not only historic turnout but attracting gushers of campaign cash – for the opposition.

It is notable that Trump-backed candidates all came up short in fund-raising. The Georgia senate race cost more than $400 million. As of mid-November, Democrat Rafael Warnock had outspent Republican Herschel Walker $126 million to $48.5 million.

Similarly, just weeks before the election, Mark Kelly, a Democrat running to keep his senate seat in Arizona, had raised nearly $75.5 million; GOP challenger and Trump pick Blake Masters hauled in only $9.9 million.

In addition to encouraging record-setting fund-raising, Trump-blessed candidates have also inspired historic turnout from Democrats. In Georgia, participation in both early voting and on election day set records.

Unhappily, the results are sometimes historic too. In the recent midterms, Joe Biden performed better than any incumbent in decades, losing only a minor number of seats in the House and retaining control of the senate.

Do not chalk that success up to Biden. The president was unpopular going into the midterms, and remains so. Many of his party’s candidates chose not to campaign with the incumbent, aware that making any race a referendum on the White House would not go well.

The midterms were, instead, a referendum on the increasing unpopularity of Mr. Trump. Yes, he still has a lock on some (declining) portion of the Republican Party. And, yes, Trump-always voters may refuse to back anyone else, ever. That is unfortunate, because Trump’s greatest achievement was bringing hundreds of thousands – maybe millions – of people into our political process, for the first time.

These were people who never thought a candidate spoke for them. People felt left behind by both establishment Republicans and Democrats – who believed that D.C. was a swamp and that Trump could fix it. They liked his willingness to poke the special interests who had lobbied for free trade and cost them their jobs. They agreed with Trump’s demands that our allies foot the bill for their own defense, and his condemnation of business interests making fortunes in China, while turning a blind eye to Beijing’s criminal behavior.

Trump was a breath of fresh air when he ran for president in 2016, and he was a successful president knocked down by a virus from China. But his refusal to admit defeat in the 2020 election, and the tragic aftermath of that refusal, shut the door on his political career. After January 6, and having publicly nursed his grievances for two years, there is no comeback.

It is a tragedy which will only be made worse by Trump’s continued presence on our national stage. He has announced he will run again for president, but he cannot and will not let go of his anger about the 2020 election. That is a losing platform.

Few are shocked that Herschel Walker lost the Georgia senate race to Rafael Warnock. Walker was not a strong candidate; he had been hand-picked by Trump not because he could run a winning race, but because he was willing to back the former president’s claim that the 2020 election had been “stolen”. His personal loyalty to Brand Trump mattered more than his political chops, which were slim.

As Trump moves forward with his bid to become president, he will confront the same issues that have dogged his candidates. Democrats will go to any extremes to defeat him. They will also spend a fortune doing so.

And where will Trump’s money will come from? Many important GOP funders, including Ken Griffin, Andy Sabin, Steve Schwartzman and others have said they will not back the former president.

The grassroots funding, which amounted to more than $350 billion in 2020 – a record-shattering amount – should have shown up in support of midterm candidates backed by Trump, but it did not.

Trump has perhaps $100 million left in campaign funds, and he continues to appeal for more. But presidential contests can cost over one billion dollars. Ultimately, Trump may compete against rivals like Florida Governor Ron DeSantis or Virginia Governor Glenn Youngkin who are not only more popular that Mr. Trump, but will also be better funded.

Already, he has attacked both those Republicans, further alienating those who want to win future elections. It’s time for former President Trump to realize that staying in the 2024 contest will only further erode his legacy. He must move aside, and let Republicans win the next round.

Liz Peek is a Fox News contributor and former partner of major bracket Wall Street firm Wertheim & Company. A former columnist for the Fiscal Times, she writes for The Hill and contributes frequently to Fox News, the New York Sun and other publications. For more visit LizPeek.com. Follow her on Twitter @LizPeek.

Ukraine renews calls for US F-16s, German fighter jets after…