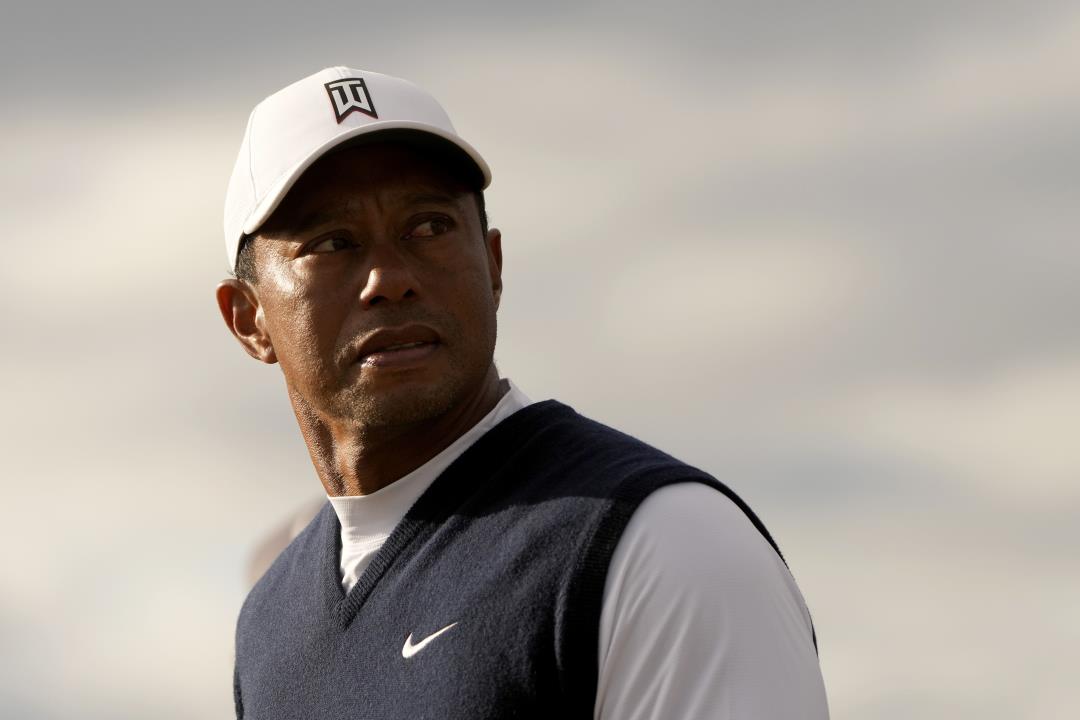 (Newser)
–
The new Saudi-funded golf league really wants Tiger Woods. So badly, in fact, that it offered around $800 million to the most famous name in golf. Fox News host Tucker Carlson asked LIV Golf series CEO Greg Norman to confirm the reported $700 million to $800 million figure offered to the 15-time major winner in an interview aired Monday. “Yes, that number is somewhere in that neighborhood,” the former world No. 1 replied, adding the offer was put forth “before I became CEO” in October. Norman previously told the Washington Post that Woods turned down an offer from LIV in the “high nine digits.”


Of the big names that moved to LIV, Phil Mickelson reportedly received a $200 million signing bonus, while Dustin Johnson reportedly received $150 million, per the Guardian. “Look, Tiger’s a needle mover, right?” Norman told Carlson. “So, of course, you’re going to look at the best of the best.” But Woods has been among the PGA pros who’ve openly criticized LIV Golf and Norman himself. He’s “done some things that I don’t think [are] in the best interest of our game,” Woods said at the British Open in Scotland last month, per CNN. He suggested the skill level wouldn’t match the PGA Tour, as there’s little incentive to practice with “guaranteed money,” per Sports Illustrated.


He also criticized players who signed with the league. “They’ve turned their back on what has allowed them to get to this position,” he said, per CNN. “I just don’t see how that move is positive for a lot of these players, especially if the LIV organization doesn’t get world ranking points and the major championships change their criteria for entering the events.” LIV Golf is waiting to hear from the Official World Golf Ranking organization about whether it will receive world ranking points for its events, per Sports Illustrated. In the meantime, the Justice Department is investigating the PGA Tour for alleged anticompetitive behavior against LIV Golf. (Read more Tiger Woods stories.)