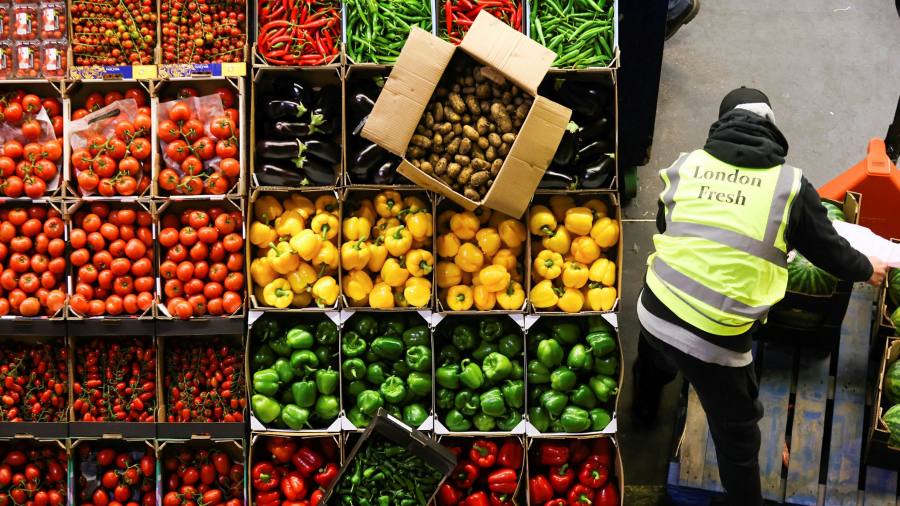 Health is wealth — investors can no longer afford to ignore it

The writer is chief executive of The Health Foundation

The link between health and prosperity has been rammed home by the pandemic. In 2008, a Government-commissioned review found poor health cost the UK economy around £100bn per year. This year, the CBI estimated there was an eye-watering £300bn in lost economic output annually, excluding direct healthcare costs.

In the time between these two reports, growth in life expectancy had stalled in the UK to a greater extent than in other developed countries, with the exception of Iceland and the US. Even before the Covid-19 crisis, life expectancy in parts of the country — specifically the North East and the Midlands — was in reverse. In the areas of England with the lowest healthy life expectancy, more than a third of 25 to 64-year-olds are economically inactive due to long-term sickness or disability.

Governments — national and local — have the power to address these root causes, and they do, to a greater or lesser extent. But investors and businesses have considerable agency over commercial health determinants, which are also significant.

Consider that two-thirds of Brits are now overweight or obese. That trend, which has been rising in the UK since at least the 1980s, cannot be the result of a gradual loss of individual willpower to make healthy choices, nor changing biology. Rather, it reflects the changing context within which individuals make choices, such as the greater availability and marketing of cheap, unhealthy food.

Governments have belatedly responded with measures such as the sugar tax and a forthcoming ban on junk food adverts on TV before 9pm. Investors, meanwhile, are increasingly active on the green agenda, but strangely silent on health. The subject is also largely absent from most asset managers’ sustainability assessments. Many ethical or sustainability funds do not include health-related exclusions on tobacco, alcohol or gambling companies. British American Tobacco, oddly, was recently granted the third highest ESG rating in the FTSE 100 by one data provider.

Investor inaction has allowed vast amounts of capital to remain available to some of the most health-damaging sectors, including companies reliant on insecure work and those which contribute most to air pollution. And while they may not listen to health experts, perhaps they will respond to consumers and clients. Recent surveys report UK public savers rate improving health as their top UN Social Development Goal (SDG) of interest, with 70 per cent saying this goal was important to them. Another survey found that 33 per cent of pension savers want their pensions to be divested from companies that do not pay the living wage.

Overlooking health now comes with clear risks: companies visibly contributing to poor health outcomes risk higher costs or lower demand unless they change. Investors, too, risk stranded assets and lower demand from clients. The success of investors in pushing Tesco PLC to set targets to increase sales of healthy food provides an example of what is possible in the health arena with collaborative engagement.

There are other areas of health where similar action could deliver tangible benefits, from air pollution to the quality of work for the lowest paid. For the health of populations — and portfolios — ambitious investor stewardship on these issues must become the new normal.

136 nations agree to biggest corporate tax deal in a century