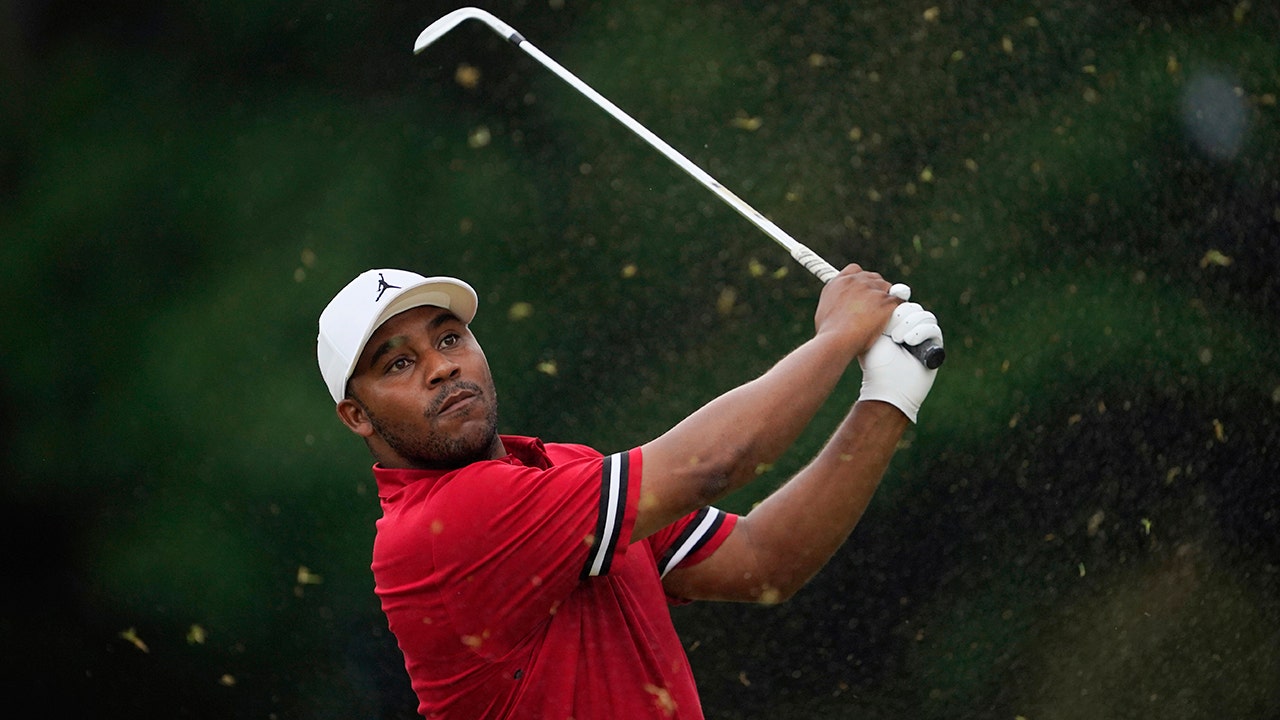 Harold Varner III said he got some pretty sound advice from Michael Jordan about the possibility of joining LIV Golf and leaving the PGA Tour.

Varner, a 31-year-old golfer who has wins at the Australian PGA Championship and the PIF Saudi International, has a business relationship with Jordan and the Jordan Brand. According to Sports Illustrated on Friday, Varner “utilized’ Jordan in his decision not to join LIV Golf.

Harold Varner III watches his shot on the fourth hole during the first round of the U.S. Open golf tournament at The Country Club, Thursday, June 16, 2022, in Brookline, Mass.
(AP Photo/Robert F. Bukaty)

“I think it helps because I’m sure he’s had decisions like this long before I was even born,” Varner told the outlet. “But there’s been a lot of people that I look up to that are obviously super wealthy and super successful and different places in the world.”

Varner added he talked with PGA Tour Commissioner Jay Monahan about it and added the offer he received from LIV Golf to play there was “nuts.”

Harold Varner III watches his shot on the 11th hole during the second round of the U.S. Open golf tournament at The Country Club, Friday, June 17, 2022, in Brookline, Mass.
(AP Photo/Robert F. Bukaty)

“I’m obviously not going,” he said. “I’ve spoken with Jay, I’ve spoken with a lot of people I look up to and it just wasn’t worth it to me for what it was worth. That’s pretty simple.”

Varner missed the cut at the U.S. Open, which was under the spotlight more than usual because of some LIV Golf competitors like Phil Mickelson, Dustin Johnson and Bryson DeChambeau joining the fray.

Designers find beauty in all things

Opinion | There were no heroes in the Trump administration on Jan. 6