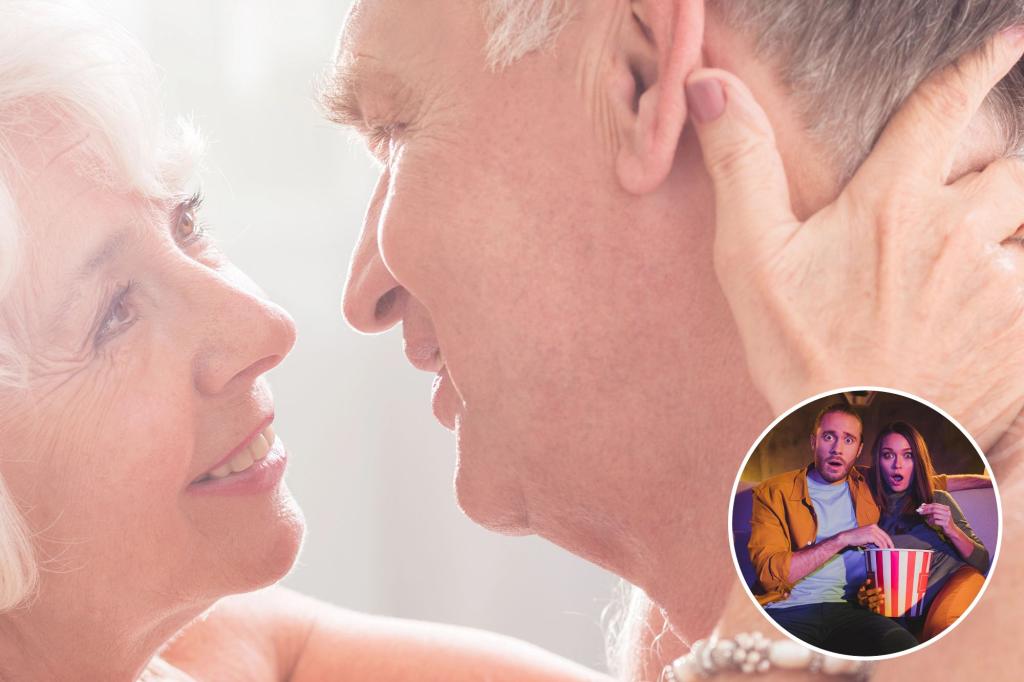 Great orgasms are inherited from your parents: DNA experts

The ability to have earth-shattering orgasms is partially genetic, British researchers have uncovered — meaning the capacity to climax comes down to your parents, as well as your partner.

The study — which focused on female orgasms — was initially published back in 2005 but is receiving renewed attention in light of the new film “Good Luck to You, Leo Grande.” In the flick — now streaming on Hulu — Emma Thompson plays a 60-something woman who hires a sex worker, played by Daryl McCormack, to help her achieve her first-ever orgasm.

The study, which was conducted by St. Thomas’ Hospital in London and Keele University, quizzed 683 sets of identical twins and 714 sets of nonidentical twins between the ages of 19 and 83.

Researchers were interested in uncovering whether there was a difference in answers between the sets of identical and nonidentical twins.

Identical twins share a DNA code with each other, meaning the differences in their answers were likely a result of the different environments in which they were induced into orgasm.

Nonidentical twins, on the other hand, only share 50% of their DNA, meaning differences in their answers come down to genetics as well as the different environments in which they might come to orgasm.

Sure enough, the researchers found that genetic factors played an important role, accounting for up to 60% of a woman’s ability to reach the big O.

Despite the research revealing it’s not always a partner who’s responsible for a person’s pleasure, women are still faking orgasms.

“Women are prioritizing what they think their partners need over their own sexual needs and satisfaction,” lead study author Jessica Jordan, a doctoral student at the University of South Florida, said in a statement.

“I’ve always been interested in the sort of ostracization really of sexual sort of matters. We don’t talk about it nearly enough,” she stated. “And female sexual pleasure is not on the top of anybody’s list.”