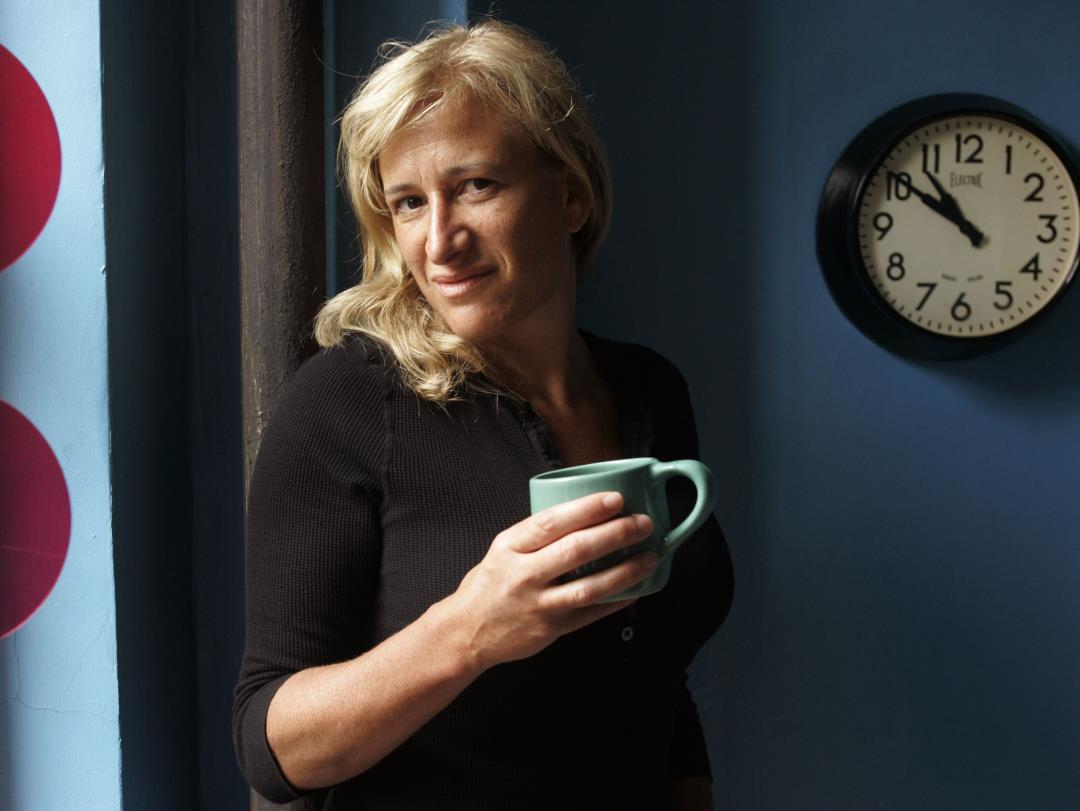 (Newser)
–
Melissa Bank, whose 1999 bestseller The Girls’ Guide to Hunting and Fishing was a series of interconnected stories praised for its wit and precise language and embraced by young readers, has died at age 61. Viking Books announced that Bank died Tuesday in East Hampton, New York, per the AP. She had lung cancer. Bank was a Philadelphia native with a master’s degree from Cornell University whose influences ranged from Vladimir Nabokov to Grace Paley. She needed 12 years to finish The Girls’ Guide, in part because of a bicycle accident that damaged her short-term memory and ability to think of words. But her book, which follows a young woman’s life from adolescence to adulthood, was a critical and commercial success.

“Bank draws exquisite portraits of loneliness, and can do it in a sentence,” wrote Yahlin Chang of Newsweek. Two stories from The Girls’ Guide were adapted into the 2007 romantic comedy Suburban Girl, starring Alec Baldwin and Sarah Michelle Gellar. Bank also wrote the comic story collection The Wonder Spot, in which she traced a woman’s efforts to find her place in the world, and her writings appeared in Ploughshares and Zoetrope among other publications. She also taught in the MFA program at Stony Brook Southampton. (Read other notable obituaries.)

What teachers want parents to know about back-to-school…