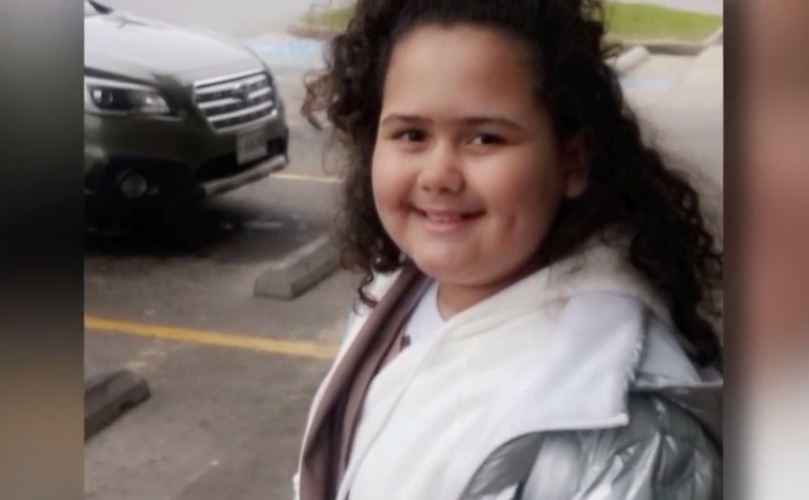 Girl Who Died of COVID Had Risky ‘Classroom Job’: Parents

(Newser)
–
Officials at an elementary school in Virginia are investigating whether a 10-year-old student who died of COVID-19 was tasked with taking sick children to the nurse against school rules. The parents of Teresa Sperry, a fifth grader at Hillpoint Elementary School in Suffolk, say a teacher instructed her to walk sick students to the nurse and return for their belongings if it was determined that they would be sent home. “That was her classroom job,” father Jeff Sperry tells the Virginian-Pilot.


Suffolk Public Schools rep Anthonette Ward says officials are investigating the alleged arrangement, as school protocol indicates a teacher or adult is to contact the main office so that an administrator or nurse can pick up the sick student from class. “We are still investigating to ensure that this process was followed with fidelity,” Ward notes. Teresa developed a headache and stopped breathing five days later on Sept. 27, before test results confirmed she had COVID-19. It’s unclear how she contracted the virus.


The district says it’s working with contact tracers on that question. Though just 31% of confirmed COVID-19 cases had been interviewed as of Monday, per the Virginian-Pilot, Suffolk Public Schools superintendent Dr. John B. Gordon tells CNN that there were no known cases in Teresa’s class. Teresa and her 9-year-old brother weren’t yet eligible for vaccinations, but their parents and two older brothers had received their shots. And the parents say they did their best to limit possible exposures, including by driving their children to school rather than letting them take the bus, per the Daily Beast.


CNN notes Hillpoint Elementary has a mandatory mask mandate. But Nicole Sperry says parents of students in the neighboring Chesapeake Public Schools district were advocating that a similar mandate be rescinded—”basically saying COVID is over and healthy people don’t die, especially kids”— at a school board meeting at the very moment she was sitting in an emergency room “next to my dead daughter who was perfectly healthy, who’s a child who did everything she was supposed to do.” (Read more COVID-19 stories.)

The Innocents at Risk From a U.S.-China Cold War