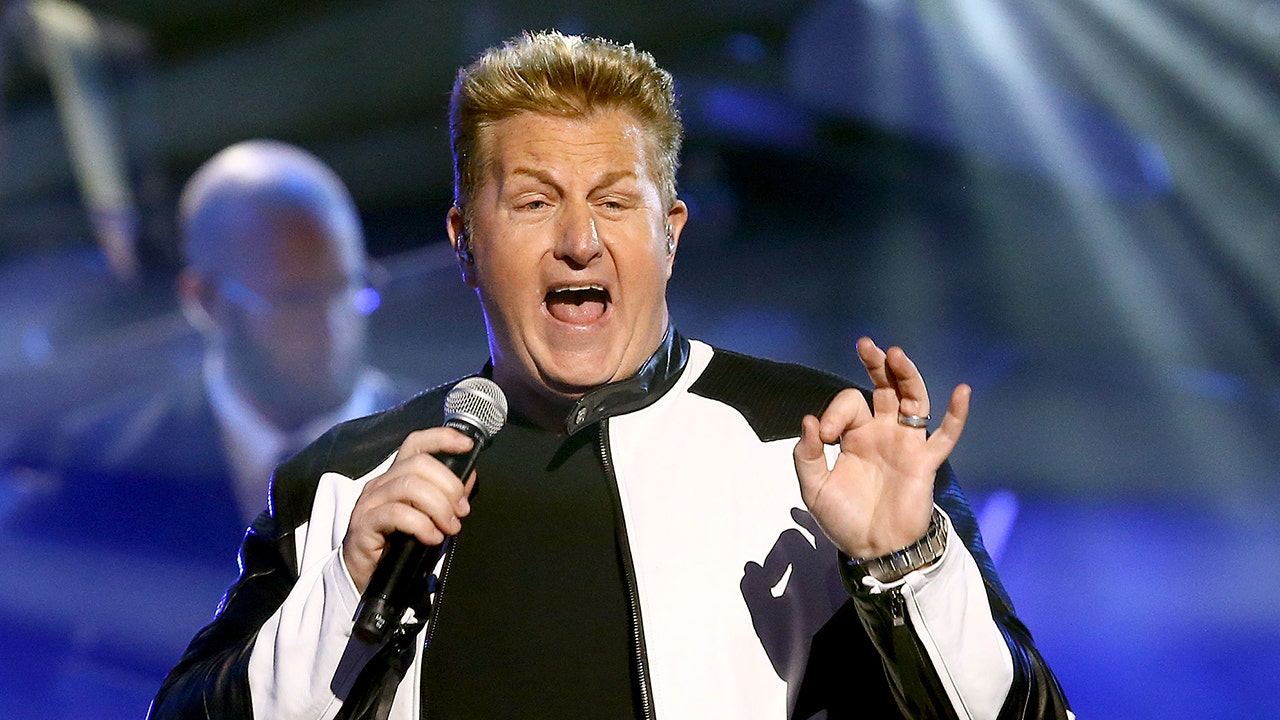 Gary LeVox shares his unhappiness with Rascal Flatts breakup: ‘I hate the way that it ended’

Gary LeVox is still upset over the way Rascal Flatts split up.

The country trio, made up of LeVox, Joe Don Rooney and Jay DeMarcus, are known for chart-topping hits like “Bless the Broken Road,” “My Wish,” and “What Hurts the Most.” But things got complicated in 2020 when the three appeared on “CBS This Morning” to announce they’d be going on a farewell tour titled “Rascal Flatts Farewell: Life Is A Highway Tour.”

The tour never kicked off due to the coronavirus pandemic. Rooney also quit unexpectedly, LeVox said.

Reflecting on the group’s demise for an interview with People this week, LeVox admitted he’s “never been okay with the way that it ended.”

“I wasn’t happy that Joe Don quit,” he revealed, adding that his bandmate’s departure “kind of came out of nowhere.”

“It was like, ‘Let me try to wrap my head around this.’ And then I certainly wasn’t okay with the pandemic, which canceled everything. I hate the way that it ended. I hate that we didn’t get to do this farewell tour. I can’t stand the fact that it just feels there’s no closure with something that we’ve been so blessed with. That will always be in my heart.”

Gary LeVox has embarked on a solo career following the demise of Rascal Flatts.
(Terry Wyatt)

Since the breakup, LeVox began working on his solo career and has put out singles, including “The Distance” and “Working on Sunday.” He confirmed he’s “loving it,” and said he’s inspired by his faith.

“I know that’s what He’s called me to do. I’m just going to stay on my path. I know what I’m supposed to do, and I love it. There’s no better feeling than to make people feel something by something that you did,” he said.

Although the band is history, a peek at the Rascal Flatts verified Instagram account shows they’re still updating their fans with milestones. On Sept. 30, the account reposted DeMarcus’ mention of the 17th anniversary of the “Feels Like Today” album.

“This week marks 17 years since this album has been out?! Doesn’t feel like it was that long ago…Feels like today,” DeMarcus wrote.

DeMarcus, too, has been releasing his own music and continues to run Red Street Records. Rooney, meanwhile, has been working on collaborations with rising artists. Most recently, news broke that he was arrested for DUI in Nashville.

Joe Don Rooney – lead guitarist for the wildly popular country music band Rascal Flatts – has been charged with driving under the influence after he ran his vehicle into a tree line in Nashville, Tenn.
(Williamson County Sheriff)

LeVox said he hasn’t spoken to Rooney following his September arrest but was “heartbroken” by the news.

“But you know what? I think God gets your attention in different ways. I just wish him the best, and I hope he gets everything that he needs to get well and take care of whatever issues he’s got going on. There’s power in prayer,” LeVox said.

Rooney reportedly did not sustain injuries.

LeVox is heading out on tour this month, with his first stop Oct. 14 in Evansville, Indiana.

Crew Making First Movie in Space Is Now in Orbit

Putin Hits Back at Western Leaders Over Topless Digs