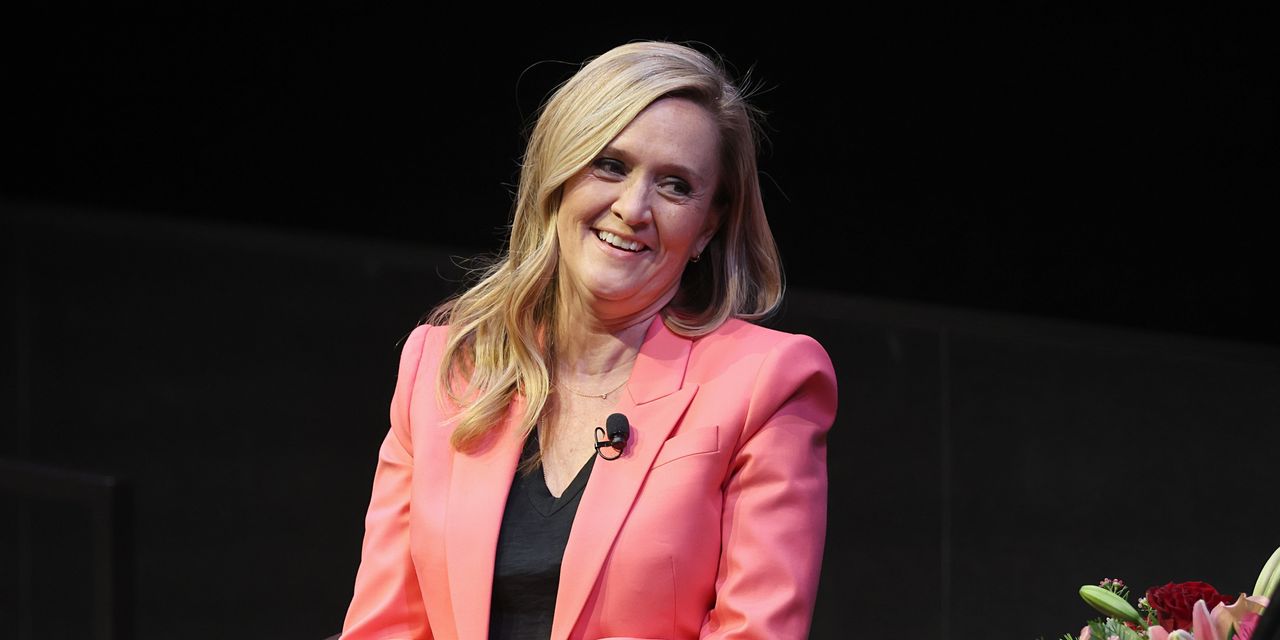 ‘Full Frontal with Samantha Bee’ Is Canceled After Seven Seasons

TBS show has been canceled amid declining ratings, making the political satirist the latest casualty of cost-cutting by the new leadership at

The decision to pull the plug on “Full Frontal with Samantha Bee,” a weekly political-humor show that had been running for seven seasons, is part of a broader overhaul of the Warner Bros. Discovery cable networks, which include TBS and TNT.

While critically acclaimed, “Full Frontal with Samantha Bee,” had a relatively small audience in recent years. Last season, it averaged 466,000 viewers per episode, according to Nielsen—a 42% decline from the previous season.

Discovery Inc., which took over WarnerMedia earlier this year and put its executives in charge, has said it is looking for $3 billion in cost savings through its combination with Warner Bros. The new entity is also saddled with about $55 billion in debt.

“As we continue to shape our new programming strategy, we’ve made some difficult, business-based decisions,” a Warner Bros. Discovery spokeswoman said Monday, after the company announced the decision to cancel Ms. Bee’s show.

At the so-called Turner Networks, original scripted programming, once a prominent feature of both channels, is being gradually eliminated in favor of lower-cost reality programming and more sports, The Wall Street Journal previously reported.

Ms. Bee was unavailable to comment, her spokeswoman said. In a statement, Ms. Bee said she was honored to have hosted the show, which received 19 Emmy nominations during its run.

Ms. Bee rose to prominence as a correspondent on Comedy Central’s “The Daily Show,” when it was hosted by Jon Stewart. Her TBS show was a favorite among liberal viewers for many years. Months after the show’s 2016 debut, then-U.S. President

made a guest appearance, just days before the presidential election.

Besides gutting original scripted fare from the Turner Networks, the new leadership of Warner Bros. Discovery is also re-evaluating programming strategies at other units of the company including HBO, HBO Max and CNN.

One of the first moves the new management made was to close down the CNN+ streaming service a month after it was introduced, despite $300 million having been spent on the platform to launch it.

At HBO, a decision was made recently to end “Demimonde,” a science-fiction drama from producer J.J. Abrams, people familiar with the matter said. Plans for original movies for the HBO Max service have also been rethought by the new leadership, they said.

Besides re-evaluating expensive projects, Warner Bros. Discovery has also been reducing its staff. Several top executives left or were pushed out over the past three months and significant layoffs are expected, the Journal previously reported.

Fauci holds up BA.5 booster as best approach to handling COVID this fall

Why Inflation Is on the Way Down