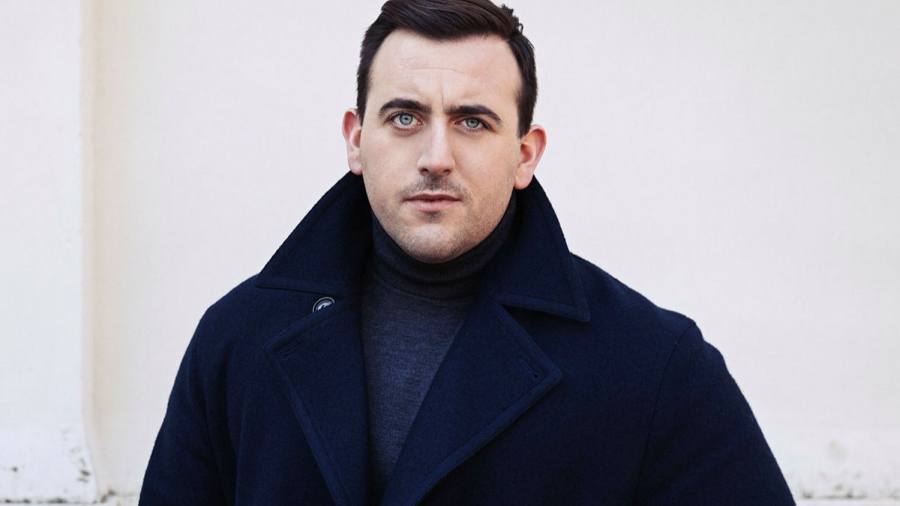 A year has passed since young tenor Freddie De Tommaso burst on to the scene with his debut album, Passione. Its varied selection of Neapolitan songs, sung with full-throated ardour and accompanied by classic 1950s orchestrations, was always going to be hard to beat.

Since then the Anglo-Italian De Tommaso, born and raised in Tunbridge Wells, has been making his way round Europe’s top opera houses. His roles currently include Cavaradossi and Lieutenant Pinkerton in Puccini’s Tosca and Madama Butterfly respectively, and Don José in Bizet’s Carmen.

Each of those turns up on Il Tenore, his second disc. It was a sensible move to stay primarily with operas that he has sung on stage and the performances here, with the Philharmonia Orchestra conducted by Paolo Arrivabeni, are solid enough to get any opera manager on the phone to make a booking.

Tenor voices tend to be the most individual of any voice type and De Tommaso is no exception. His sound is less gleaming than Pavarotti’s, darker, with a lower centre of gravity, but he turns out a ringing climax to “Nessun dorma” from Puccini’s Turandot and holds a well-schooled line through the two arias from Tosca. As yet, a certain spark, though, is missing.

A major feature of the disc is the generous duets. Lise Davidsen, no less, is his big-voiced Tosca, though their scene is tepid. Natalya Romaniw is more involved, if a touch strident, as Madama Butterfly. Aigul Akhmetshina and De Tommaso together fire up the final scene from Carmen and that is the most engaging of the longer extracts.

‘Il Tenore’ is released by Decca