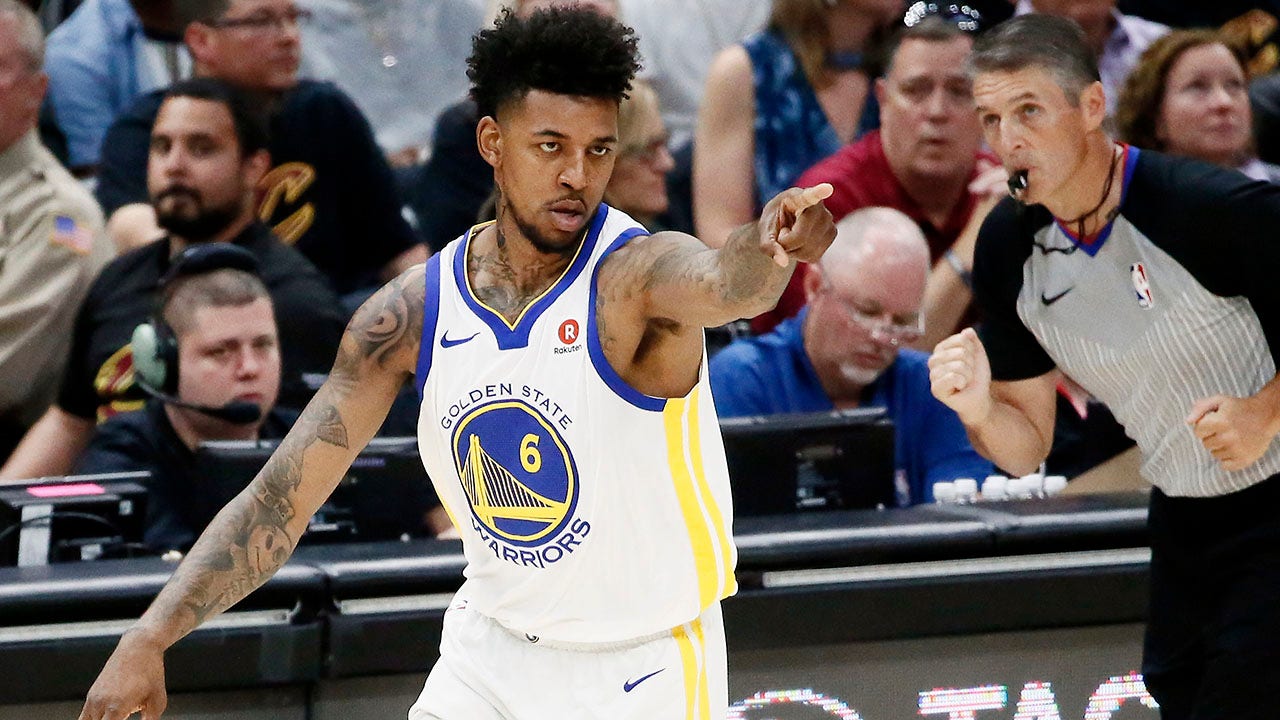 There’s a lot to criticize about Jayson Tatum’s performance in the 2022 NBA Finals. During the six Finals games, Tatum averaged just 21.5 points, 7.0 assists, and 6.8 rebounds. He also averaged 3.8 turnovers per game, even though his regular season career average is 2.1.

Needless to say, those stats are underwhelming and ultimately didn’t get the job done as the Celtics lost the series 4-2. However, former Warriors guard Nick Young didn’t mention any of that in his tweet throwing shade at Tatum. Instead, Young called Tatum out for his skin color. Take a look:

The Celtics Jayson Tatum is pictured on the bench as the final seconds tick off of the clock. The Boston Celtics hosted the Golden State Warriors for Game Six of the NBA Finals at the TD Garden in Boston on June 17, 2022.
(Photo by Jim Davis/The Boston Globe via Getty Images)

We’re not even sure what that means. Did Tatum have a few off games because of his pigmentation? Have those with “light skin colors” historically underperformed in major athletic competitions? Is Young taking a page from the Biden playbook and telling Tatum he “ain’t black”?

CELTICS’ JAYSON TATUM CONSOLED BY JAYLEN BROWN AFTER NBA FINALS: ‘IT WAS A TOUGH LAST GAME’

Who knows. And we’re not willing to invest any more mental energy to find out.

All we know is that Nick Young is running his mouth a whole lot for a guy who averaged 11.4 points, 2.0 rebounds, and one assist in his entire NBA playoff career.

With this ill-advised tweet, perhaps Young has shown his true colors as well.

When elephants fight, what are we to do?

‘Something in the Water’ music festival debuts in Washington, D.C.