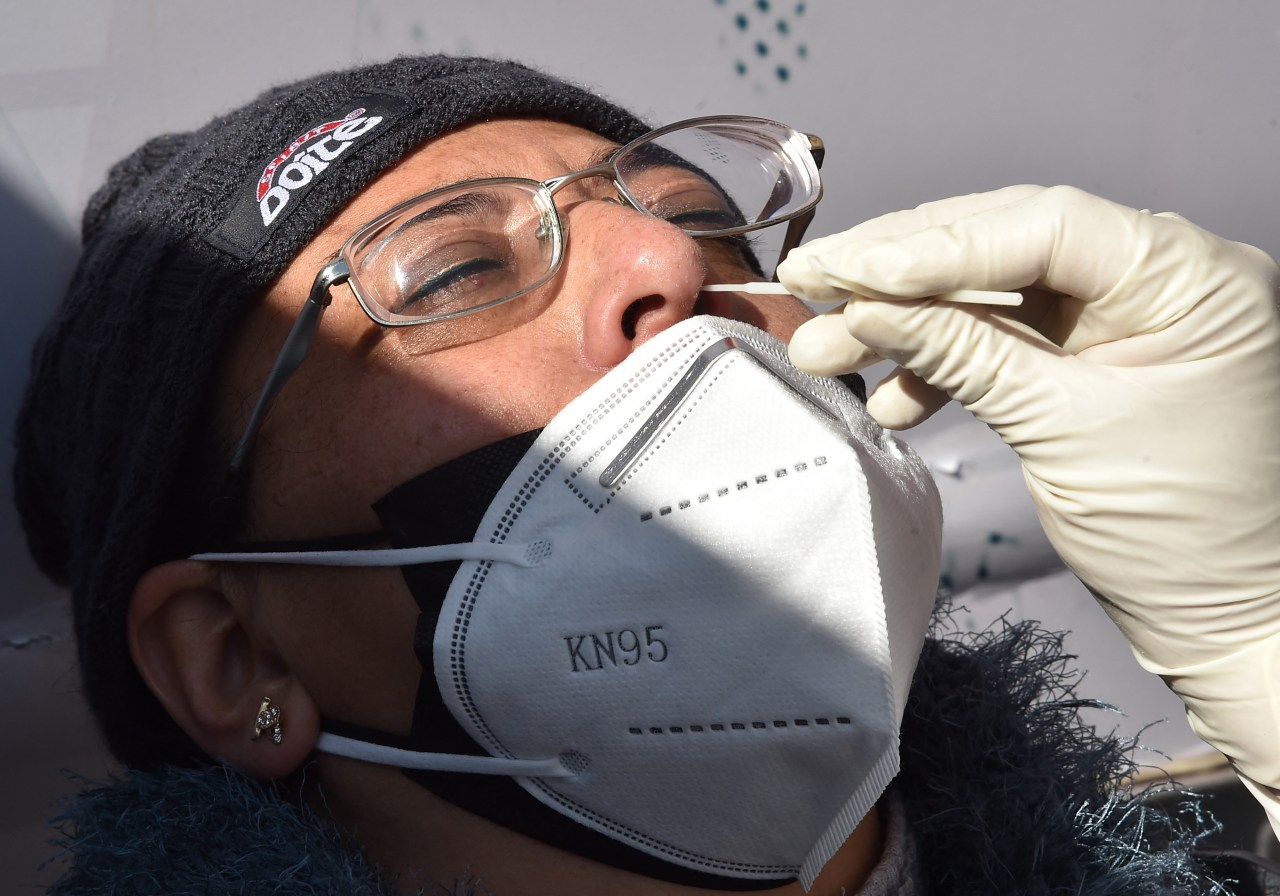 Fewer Americans believe that the COVID-19 situation in the country is improving, according to a new Gallup poll.

The poll, published on Wednesday, found that 41 percent of respondents said that the COVID-19 situation is getting better in the U.S., a percentage that is down 22 points from a similar poll published in April and May.

Thirty percent of respondents said that the nation’s COVID-19 situation is getting worse, while 29 percent of those surveyed said it is staying the same, according to the poll.

The shift was particularly notable among Democratic respondents.

Overall, 35 percent of respondents said they are very or somewhat worried that they will be infected with the virus.

The U.S. is averaging more than 100,000 new cases a day. Much of the population has been vaccinated, but administration officials have pressed for people over 50 to get a second booster shot for added protection.

Much of the public, however, has moved past the era of COVID-19 restrictions, and the wearing of masks even on the Washington metro line is mixed.

Inflation eases in July but remains near 40-year highs

According to the Centers for Disease Control and Prevention (CDC), 67 percent of Americans are fully vaccinated against COVID-19.

The latest Gallup poll was conducted from July 26 to August 2.